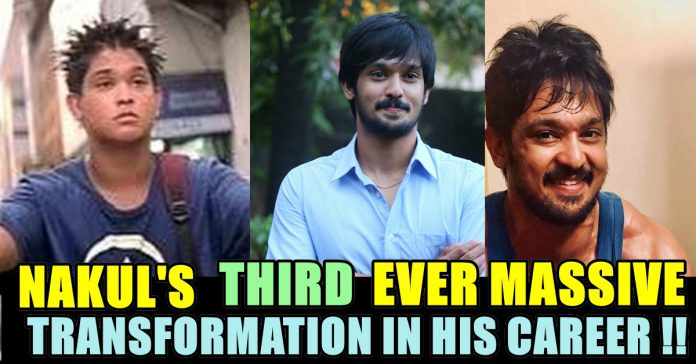 Nakkhul  is a Tamil film actor and playback singer. Brother of film actress Devayani, he debuted as a lead actor in the 2003 film Boys directed by S. Shankar, in which he also sang his first song in the film’s soundtrack album. He later made a breakthrough portraying a psychotic lover in Kadhalil Vizhinthen (2008), before winning acclaim for his performances in Maasilamani  (2009) Naan Raajavaga Pogiren (2013) and Vallinam (2014). 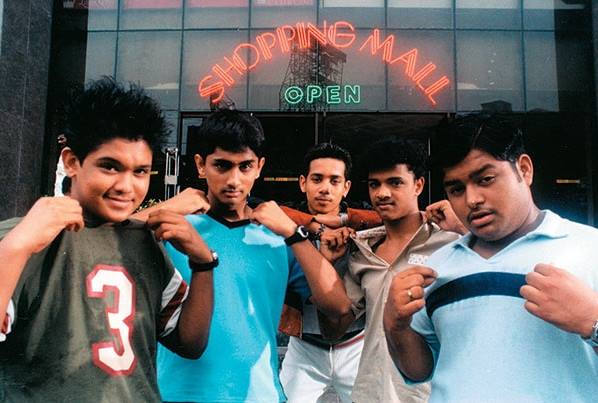 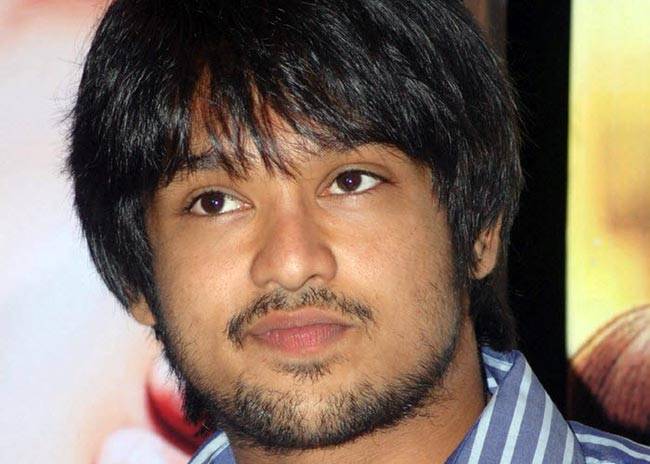 He struggled to get a breakthrough as an actor and during the period, he worked as a playback singer in films, notably recording for Harris Jayaraj in his albums for Anniyan, Ghajini and Vettaitadu Vilayaadu.

After 3 long years Nakul went through his first ever massive transformation through the film “Kaadhalil Vizhunthen” in which he did a role of protagonist for the first time. He lost close to 20 kilograms in order to fit into the role of his character. Nakkhul revealed that the director and himself were wary that the film would define their careers in the film industry, and shot on a trial-and-error basis and were not in a hurry to complete the film, with production taking almost two years. The film gained unexpected publicity after “Nakka Mukka”, a song composed by Vijay Antony. 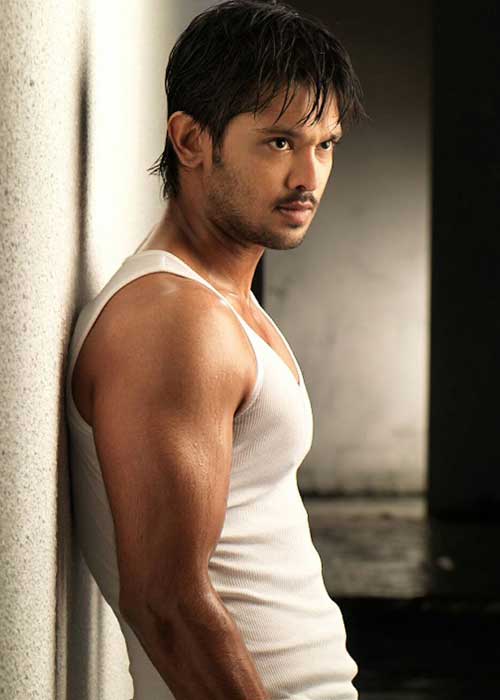 Nakkhul subsequently went four years without a film release, though he continued to work on several ventures simultaneously. In 2015, his Tamizhukku En Ondrai Azhuthavum released which turned out to be a blockbuster in his career. His upcoming projects are Sei, in which he plays a role of an aspiring actor and an unnamed Romantic-comedy fantasy flick pairing up with Asha Zaveri, and directed by Vijayakumar.

Now the actor seem to have is 3rd massive transformation in his career which is evident through his most recent twitter post. He posted it with the caption  “#homemadewithlove”

Check out the picture below :

Here’s what fans reacted to his massive look :

Well , what do you think on the actor’s transformation ?? Comment below !!