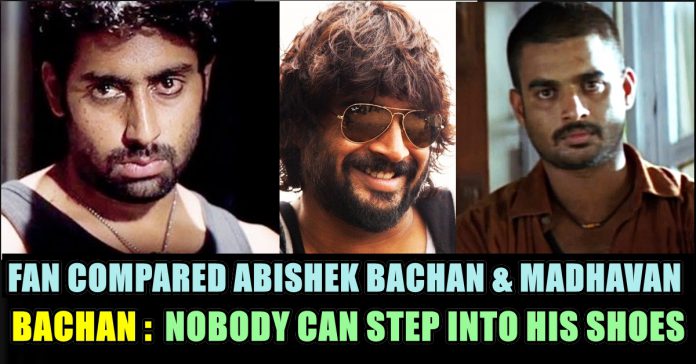 Amazon Prime is all set to return with the second installment of its thriller series Breathe, which featured the stellar star cast of R Madhavan, Amit Sadh, Sapna Pabbi and Neena Kulkarni, and created quite a buzz due to its unique plot and gripping storyline. 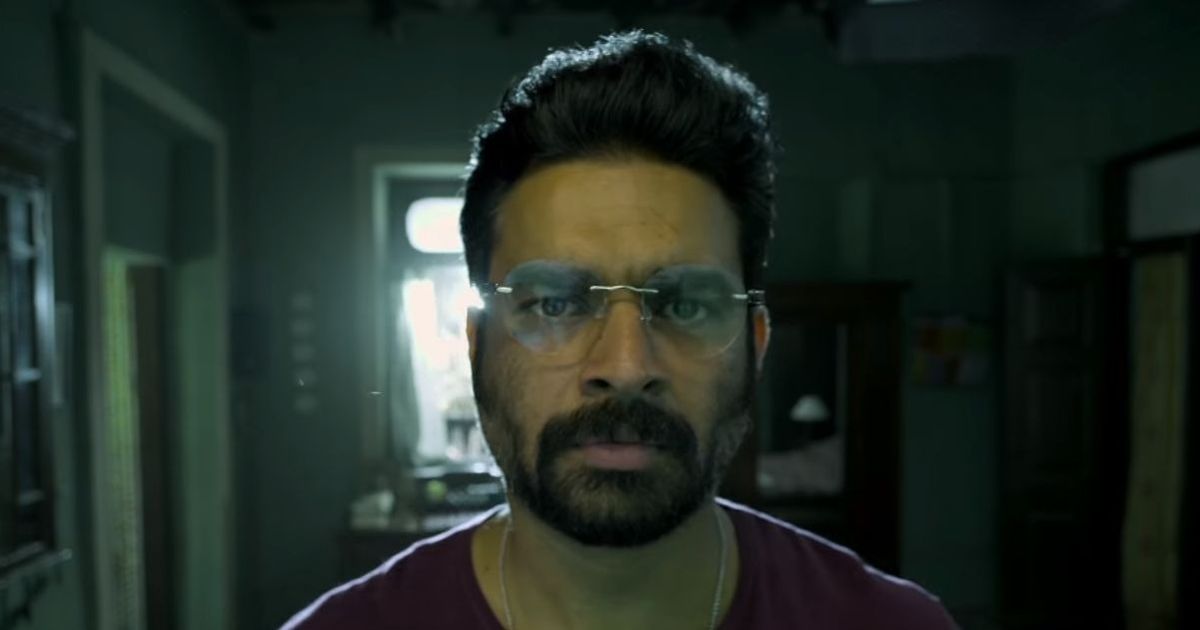 The second installement of the hit series will reportedly go on floors next month and will star Abhishek Bachchan and Saiyami Kher in the lead roles. While Abhishek was finalised sometime back, Saiyami has been brought on board just now, reports Mid Day. 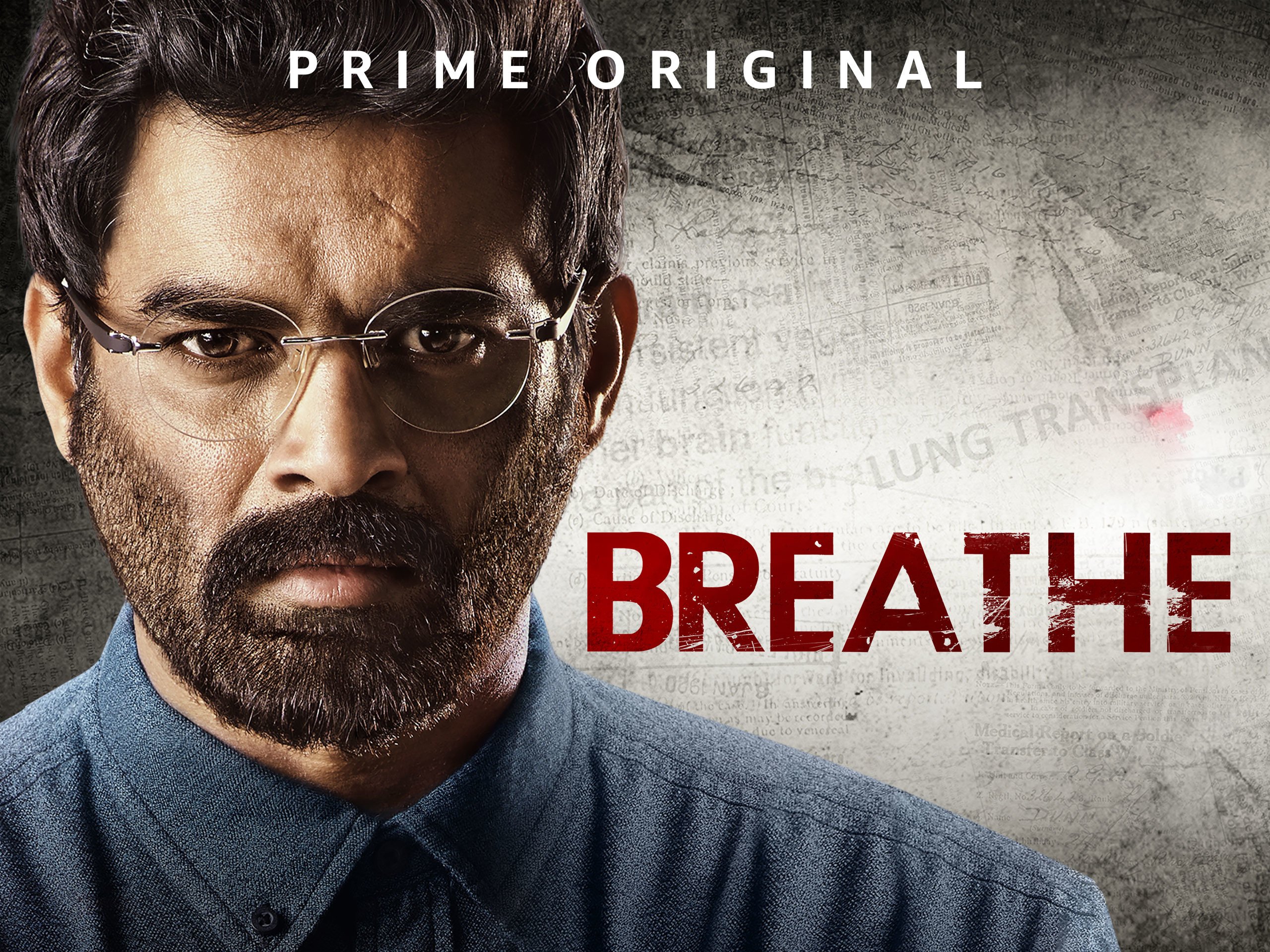 Apparently, the creative team of the show wanted a fresh face, somebody who hasn’t been over-exposed. The actress reportedly happily gave a nod to the show and will soon sign the contract.

The second season of Breathe will tell a new story and will not be a continuation of the first.

The first season revolved around Danny Mascarenhas a football coach whose son is diagnosed with congenital lung disease and he can survive only for five months without an organ donation. Danny steals the organs donors list and then does the unimaginable by going on a killing spree to save his son’s life. Meanwhile a twitter user mentioned that Abhishek Bachchan is replacing Madhavan for the second time as he already did the role of “Inba” in Hindi version. “Inba” is the character name of Madhavan in “Aayutha Ezhuthu” directed by Maniratnam, which was also made in Hindi simultaneously. Titled as “Yuva”, Abishek Bachchan did the role of Lallan Singh. 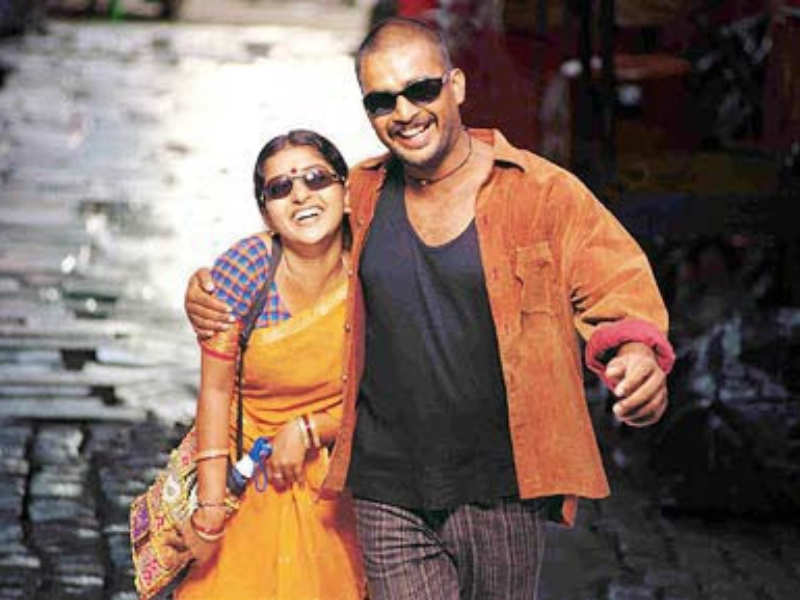 The twitter user wrote “@ActorMadhavan and @juniorbachchan did same roles for #Yuva in Tamil and Hindi respectively. Now, Abhishek steps in the shoes of Maddy again in #Breathe2. Congratulations and best wishes @abundantia_ent @vikramix @mayankvsharma !”

@ActorMadhavan and @juniorbachchan did same roles for #Yuva in Tamil and Hindi respectively. Now, Abhishek steps in the shoes of Maddy again in #Breathe2. Congratulations and best wishes @abundantia_ent @vikramix @mayankvsharma !

Nobody can step into Maddy’s shoes. He’s unique.

More than his fans, Madhavan seemed to be so moved by this tweet oF Junior Bachchan that he replied to Abishek in a thanking note. He wrote “Means so much to me bro..
very touched .Big Higgggg”

This conversation won the hearts of both the actor’s followers. Delighted fans expressed their thoughts through comments. Check out them here :

You are unique sir.. no two movies are same.. while thinking of the number of times I watched iruthi sutru. I don remember.. it’s that many times.., same with alaipayuthe, ayutha eluthu also..

10/10 observation, I support this message.

Another interesting fact is @juniorbachchan & @ActorMadhavan both made debut on silver screen in same year. Both #alaipayuthe and #refugee were released in 2000. And I agree with you Abhishek that Maddy is unique and then so are you. Looking forward to binge watch #Breathe2

“Always remember that you are absolutely unique. Just like everyone else.” All the best…. AB ❤️💐

You too are unique

What do you think on this conversation ?? Comment below !!