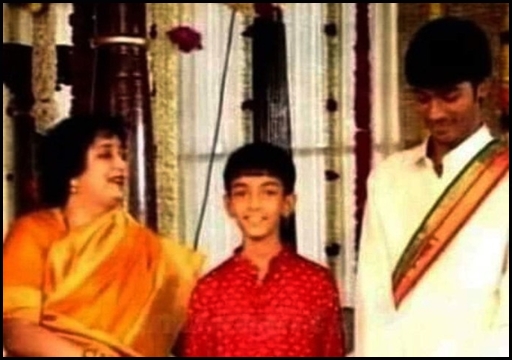 An online user came up with a photo of Dhanush-Aishwarya marriage and fumed on the fact how young Anirudh was when the marriage ceremony took place between the duo to prove how low Bayilvaan is stooping in his videos. Days ago, actress Kaniha of “Varalaru” fame condemned him for making false allegations against heroines in his videos.

Ever since Dhanush and Aishwarya announced about their divorce, online users are pretty much keen on knowing about the reason behind their decision, despite the couple sought privacy through their respective social media posts. Using the curiosity of public, several media portals are milking the viewership by making fake allegations against either of the couple which is evident in all over the social media platforms. 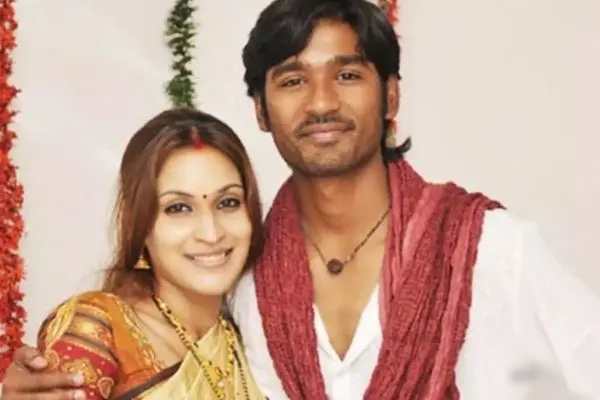 Bayilvaan Ranganathan who is known for making controversial accusations against the people who belong to cinema industry, in one of his recent videos, alleged that the relationship between Aishwaya and Anirudh was the reason behind the rift between Dhanush and Aishwarya.

“Anirudh is a cousin to Aishwarya. They were in a relationship even before the marriage of Dhanush and Aishwarya. I am not defaming or saying it with an intention, intimate pictures of them were released. Dhanush thought it is just for fun initially but started questioning after a point. But both Anirudh and Aishwarya didn’t listen” Bayilvaan said in the video which was made for “Maalai Murasu” channel.

Many online users started slamming Bayilvaan Ranganathan for the baseless accusations he made. An online user came up with a marriage photo of Dhanush and showed how young Anirudh was while the marriage event took place. Another user said that Bayilvaan would definitely get legally booked for the statements he made in the video about Dhanush and Aishwarya.

Bayilvan Ranganathan :- #Aishwarya was in a close relationship with #Anirudh before marriage!! “This picture was taken at #Dhanush‘s wedding”

How come everyone keeps quiet about Bayilvan Ranganathan’s YouTube Gossips. He has been tarnishing artists’s personal life and talks abt things which doesn’t have truth mostly. Just because they are all in public space, personal spaces can’t be destroyed by lies. #CondemnBayilvan 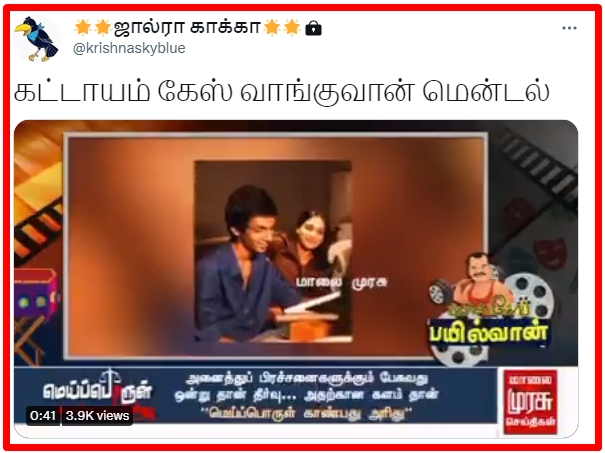 Bayilvan Ranganathan is such a crass, low life being! His views about women is not beyond their flesh!

Wonder how his family is bearing all these craps from him https://t.co/5egNWr539D

Previous articleFilm Actor Got Thrashed For His Comment On Jallikattu Winners Getting Car As Prize !!
Next article“Mind Your Own Fu*king Business” – VJ Parvathy Replied to A Toxic Follower