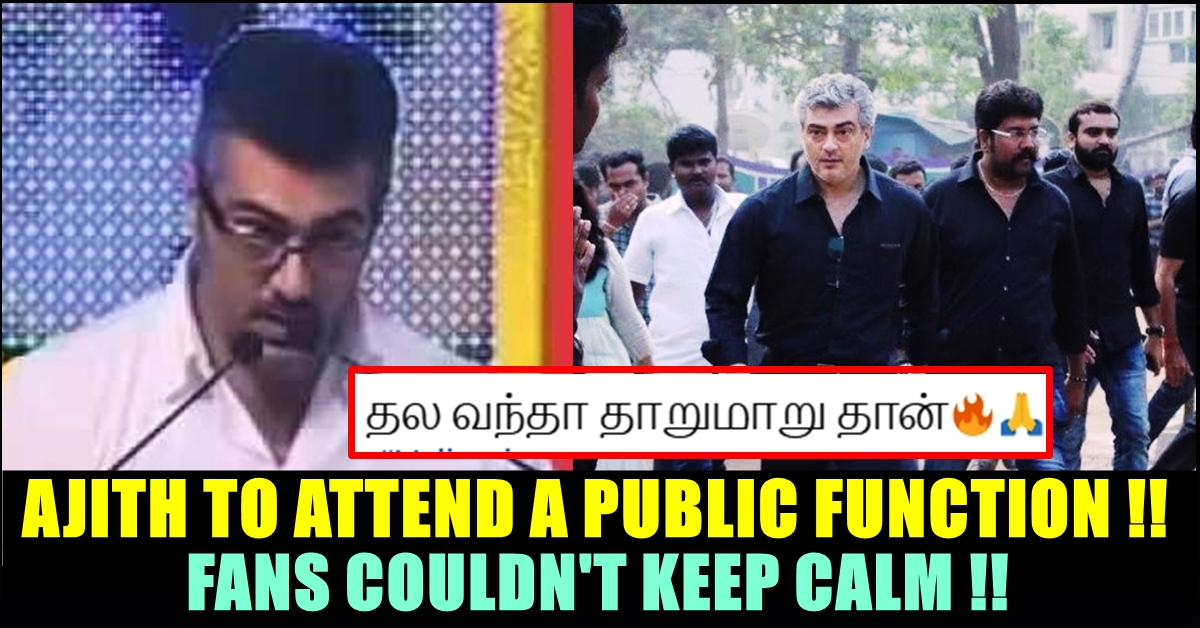 Kamal Haasan, the busiest man in the town now is taking part in the shoot of Indian 2, working on the pre production of his upcoming venture Thalaivan Irukkinraan , giving press meets on behalf of his political party Makkal Needhi Maiam simultaneously. Recent news confirmed that the actor/politician is all set to host the next season of Bigg Boss as well. Yesterday it was also reported that his production house Raaj Kamal films has committed a project with director Lokesh Kanagaraj to direct the Ulaganayagan.

Meanwhile hashtag #Kamal 60 is trending in micro blogging social media platform as the actor has completed 60 long years in Indian film industry. Being an epitome of Tamil cinema Kamal always inspired young minds to elevate Tamil cinema to next level. Known for his forward thinking and for his progressive vision, the actor did many experiments in his career which spans more than 6 decades.

Now as he is also celebrating his 65th birthday tomorrow, a grand event has been planned to be held at Nehru Indoor Stadium. Kamal’s friend and Superstar of Tamil cinema Rajinikanth is going to take part in it as chief guest and Ilayaraja is going to perform a music concert as well.

The special invitation for the same has been released today and it has Vijay, Ajith, Rajinikanth and Ilayaraja in it. Check out the invitation prints here :

These invitation designs indicates that actor Ajith who avoids public functions is going to take part for the legendary actor whom he considers as one of his inspirations. The last time when Ajithkumar attended a function, he openly expressed his disinterest in attending public events infront of Kalaignar Karunanithi. Unlike other actors, Ajithkumar is not attending the promotional events of his own films and his films never had audio launch functions as well.

As soon as this news surfaced, fans of the actors couldn’t keep calm as they expressed their joy on their favourite actor appearing in a public event after a very long time. Check out some of their reactions below :

I want Thala to see with Kamal Rajini and Vijay.😍😍

What do you think on these top actors joining together for Kamal Haasan ?? Comment your views !!