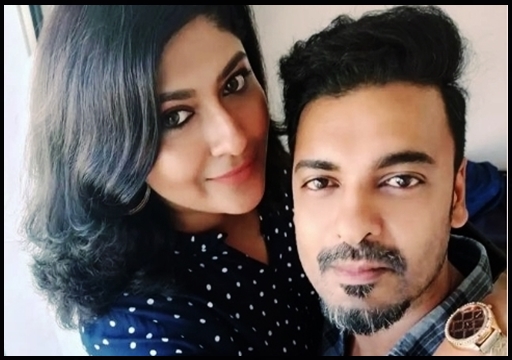 Abhinay Vaddi who got eliminated from the Kamal Haasan hosting Bigg Boss show after spending 78 days, came up with his first ever social media post through his official Instagram handle. He thanked every for the love he has been getting from them all these days and said that it was an amazing experience for him when it comes to the magnitute of the show especially with Kamal Haasan hosting it. The actor also expressed his love towards his family for backing him and rooting for him during his Bigg Boss stint. Abhinay also opened about himself being misjudged and misinterpreted in the show through his post.

Pavni said the same to Abhinay himself. However, the “Ramanujam” actor brushed off the allegations that were kept against him saying that treated Pavni like how he treats Priyanka and other female contestants inside the house. Now, three days after getting Abhinay came up with a couple of stories in his official Instagram account, expressing is gratitude.

“Feels very surreal to be back to reality and to the ones you love. Literally overwhelmed with the amount of love and support that all of you have given me through my journey in Big Boss, lasting 78 days and there are so many take aways from it let alone the ones to be buried. The experience on the whole was amazing when it comes to the
magnitude of the show especially with Kamal Sir hosting it. There are always two sides to a coin and to anything in Life & it always depends on what you choose to do, which path you decide to tread and make life a better place for You and more importantly for the people around you. Luck has never favoured me like you would have witnessed in the show but lucky me I have a loving Family who has been my pillar and have stood by me during all my highs and lows” he said through his post. 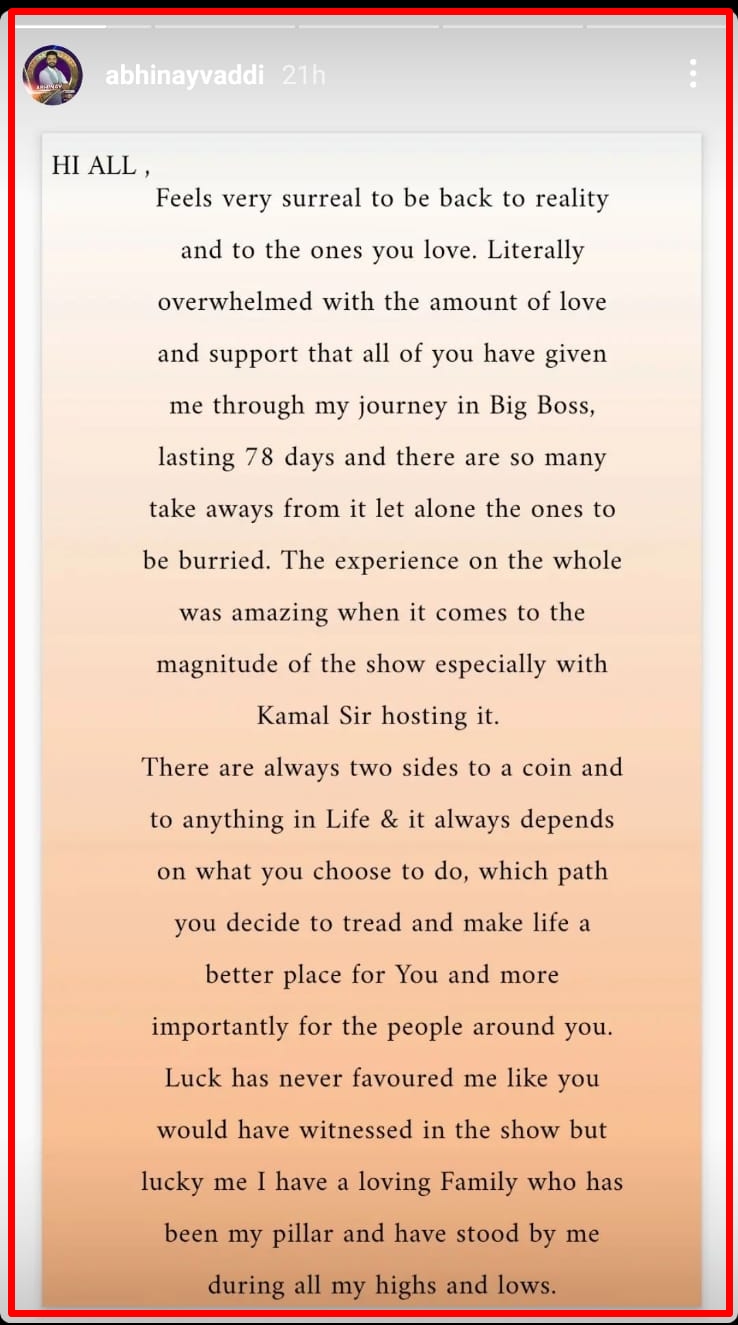 “There were instances where I was misjudged & misinterpreted but yeah at the end of the day it’s a game show and we need to treat it like one. Life always teaches you and moulds you to become a better person. All this makes me want to look at it in a positive way and make the future a better place for my Family and to all the people I Love. My journey in the Big Boss house has come to an end and first I would like to thank my
FAMILY for trusting in me, rooting for me and for standing by me all through. Thanks to
everyone of YOU who supported me, cheered for me, voted for me and more importantly
shared my emotions and cared for me through Our Journey. YOU will never be forgotten and all this Love will be Cherished Forever. This is just the start to many more good &
positive things to come and looking forward to all your support. THANKS” he added. 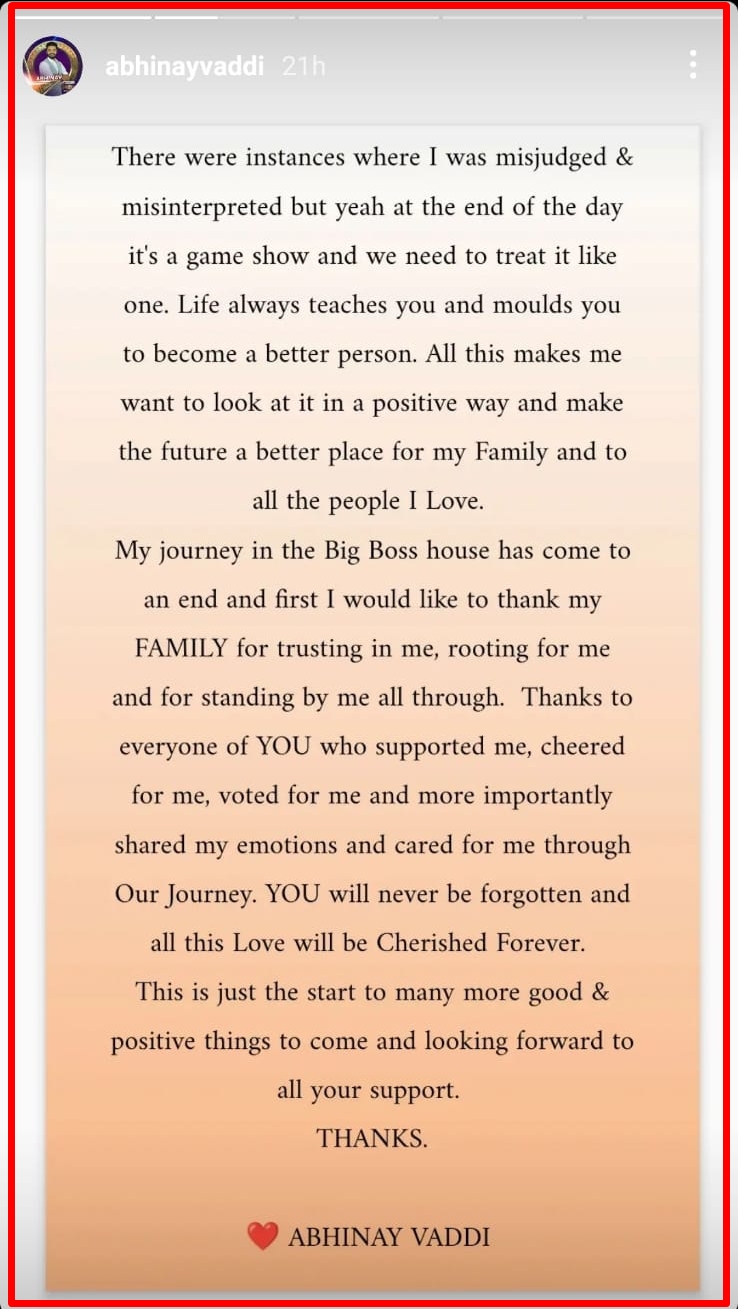 Previous articleRavi Sashtri Did A “Bigil” To Bring The Best Out Of Ashwin ??
Next articleChennai Swiggy Delivery Boy Literally Thrashed A Police Officer !!