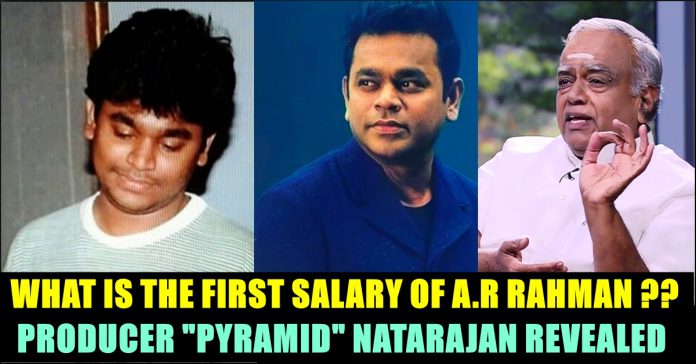 Fondly called by his fans as “Isai Puyal” and “Mozart of Madras”, A.R Rahman debuted through Manirathnam’s Roja film which was produced by K.Balachander’s Kavithalaya production. Actor and producer Pyramid Natarajan distributed the movie which had Aravind Samy and Madhoo in the lead roles. 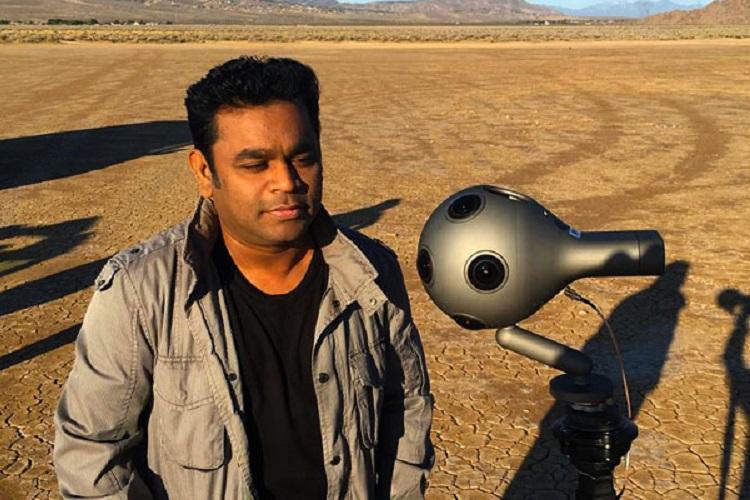 In an recent interview to Sun TV, Pyramid Natarajan who provided the first cheque to A.R Rahman during the composition of Roja has revealed the amount and shared a lovely incident of himself with the legendary musician.

While remembering most memorable day of his life, Natarajan says “While I was in Kavithalaya office, boy came in and said that Dileep (original name of A.R. Rahman) has come to the office. When I asked him to come, Rahman came in with a single keyboard. Then he started to compose “Chinna Chinna Aasai” song’s tune after getting my nod. As soon as he composed Vairamuthu pitched the lyrics and we almost finished the song within minutes. After I started my own production venture Pyramid films, many movies such as love birds were composed by Rahman” says Natarajan who is about to share the main incident yet.

“In Bombay dreams musical show, Rahman introduced me to a VIP by saying that I am his first film’s producer. He also stated that I am the one who paid him the first cheque to him to which he casually asked how much. To that Rahman said that I paid him Rs. 25,000 which was only in the agreement. I paid only Rs.5,000 at that time.” Laughs Natarajan. 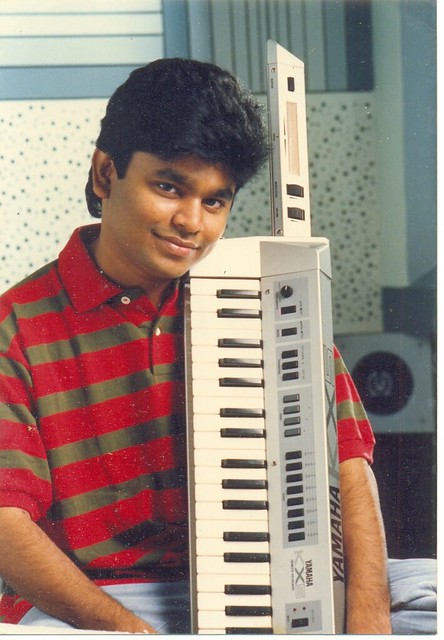 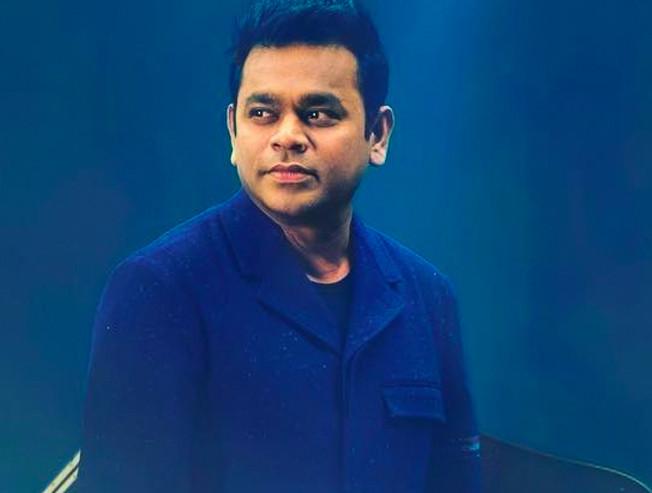 Rahman is currently working on Bigil about which he said that he hasn’t worked in the film’s genre in India and that’s what makes the project exciting for him. “I have done this genre in Hollywood but this would be the first time in south India. Atlee is a fan of my films like Lagaan and Pele. He’s heard these soundtracks and he is musically very passionate. I enjoy working with such director who gets involved in music composing,” Rahman said in an interview to a popular entertainment portal.

What do you think on this humbleness of the musician ?? Comment your views below !!

Previous article“Meera Mithun Will Get Arrested Inside The BIGG BOSS House” Says Her Former Friend !! WATCH !!
Next articleJUST IN : Amala Paul Removed From Vijay Sethupathi 33 Because Of “AADAI” ?? SHOCKING !!

Fans Slammed Tharshan’s Girlfriend After Watching Yesterday’s Episode !! Check How She Shut Them Down !!

In Bigg Boss Tamil's yesterday show, the makers of it decided to focus on a single issue instead of covering the whole day. The...

Comedy actor Paranthaman who appeared in many films and serials in supporting role seeking government's help to survive through this critical situation in lockdown....

Actress Replied To Random User Who Asked For Her Topless Picture !!

Aanchal Agarwal who earlier trolled one her follower who asked for her picture in bra, now came up another screenshot of her reply to...