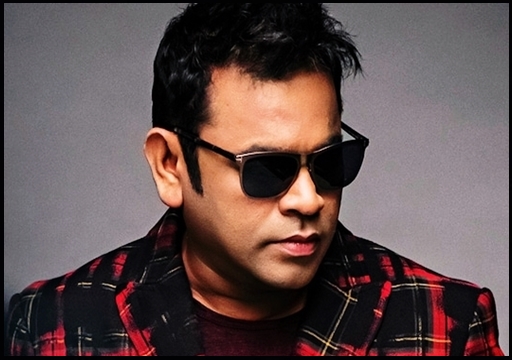 Being the only Indian musician to win the academy award, A.R Rahman is known for his cool and composed attitude. His calm attitude even after winning Oscar twice, is world famous. He is one of the most loved musician in the world and the people of Tamilnadu are very proud on the fact that he works predominantly in Kollywood film industry. Having composed for Atlee-Vijay’s “Bigil” recently, the composer is being lauded by the fans for the music he has been making throughout his career. “Cobra”, “Ayalaan”, “Ponniyin Selvan”, “Vendhu Thaninthathu Kaadu” are some of his works that are waiting to get released.

The musician is pretty much active in social media platforms lately. He who enjoys 61 lakh plus followers in Instagram, follows only 73 people in the photo/video posting social media platform. Actress Priyanka Chopra, Singers Shreya Goshal, Jonita, Hollywood filmmaker Spike Lee are some of the famous personalities the musician follows through his official Instagram handle.

To everyone’s surprise, among the 73 people, Television star Gabriella Sellus who rose to fame through her Tik Tok videos is one of them. Gabriella debuted to Tamil film industry through “Airaa” which has actress Nayanthara in the lead role. However, she is best known for Sun TV serial “Sundari” which concentrates on a young dark-toned village girl who battles against her skin color and her traditional looks to achieve her dreams.

A.R Rahman and Gabriella collaborated for “Moopilla Tamizhe Thaaye” a song which the musician has been working on. “Gabriella after completing her part in #MoopillaThamizheThaaye song” said Rahman in his caption after uploading a selfie with her in his Instagram timeline.

Sharing the screenshot of the legendary musician following her, Gabriella, in her Instagram handle, said “sir 🙏🏼 proud moment ❤️”. Rahman was following only 56 accounts in Instagram while he have follow to Gabriella.

The song “Moopilla Tamizhe Thaaye” is yet to be released. Watch the teaser of it below :

Previous article“Tamilnadu Always Have Something Beyond Other’s Imagination” – MP’s Tweet Goes Viral
Next article“Jai Bhim For Best Picture, Trust Me On This One” – Oscar Nominations To Be Out Today !!

One of the most active twitter handle of a cinema hall is undoubtedly belongs to Ram cinemas which is located in Tirunelveli. Known for...

The incident took place when Jeevan was reprimanded by his mother Shubha after she found photos of him smoking a cigarette. In the video,...