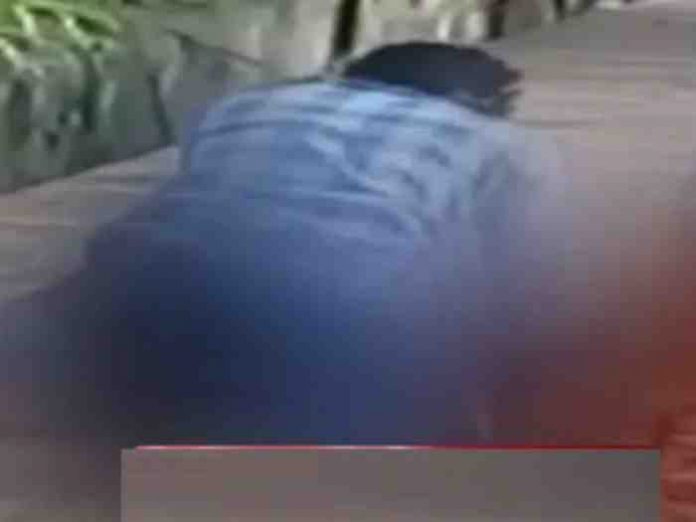 An auto rikshaw driver, who filmed the horrific rape of a homeless woman in public in Vishakhapatnam, was arrested on Wednesday after the police registered a case against him under section 345C of the Indian Penal Code (IPC), and section 67A of the Information Technology Act (IT Act). He was subsequently released by the police, and now sources claim that he has gone underground out of fear of retribution by the accused rapist.

According to reports, the incident occurred on Sunday at 2 pm near a railway station in Vishakhapatnam, where the woman was sitting behind a tree on the footpath. The accused, apparently heavily drunk at the time, approached her and allegedly forced himself upon her.  Reportedly, the accused, identified as 23-year-old Ganji Shiva. The police later arrested the suspect after the police control room received a call regarding the incident. Shiva has been booked under section 376 of the IPC (Indian Penal Code) that deals with rape. 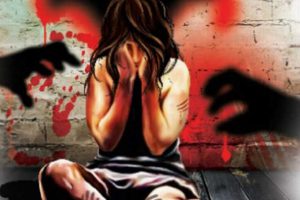 According to the ACP Anne Narasimha Murthy, the actions of the auto driver violated the privacy of the rape victim, whose identity is meant to be protected. As the accused not only filmed the incident  but also shared the video with others.

The Andhra Pradesh Women’s Commission Chairperson Nannapaneni Rajakumari also said that she would urge the police to identify the passersby who didn’t help the woman. However there is no particular law in India which requires regular citizens to intervene to stop the committing of a crime, and therefore, it is problematic if the police identifies the passersby and go after them.