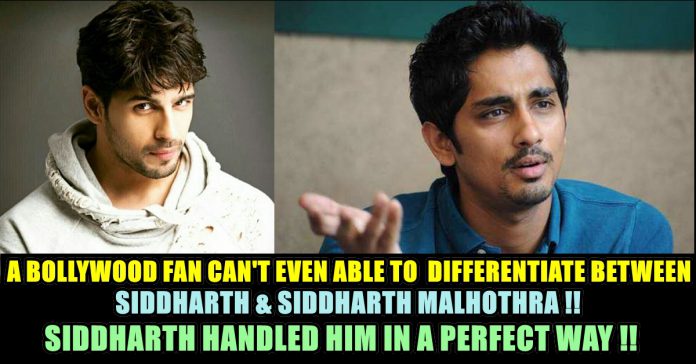 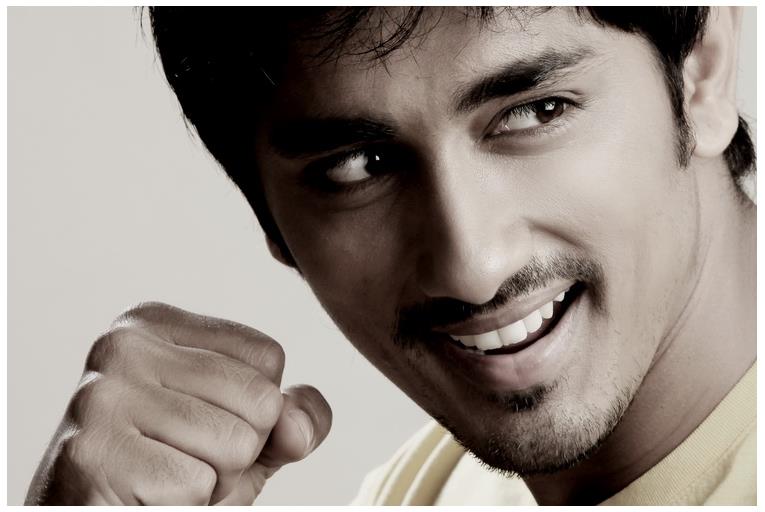 He was last seen in his own production venture Aval. The horror film, which was directed by his close friend Milind Rau, opened to a good response. The makers were appreciated for their genuine efforts in the movie. Now, the actor is back to act in commercial entertainers. He has been signed for the fourth production venture of Trident Arts, which is known for producing the superhit film Aramm. 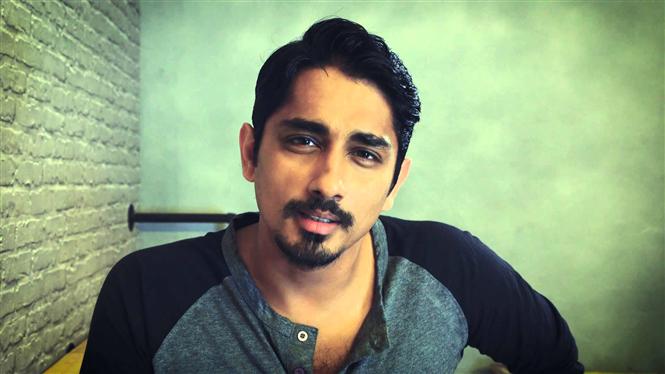 The Actor is super active in micro blogging online media twitter gave his voice for several issues faced by the Tamil society, notably he did a lot of field work during Chennai floods. He raised his voice for Several issues  such as Sterlite Plant and he also used his twitter account to sort his own problems like he recently had problems with Tata sky broadband’s connectivity and Amazon’s delivery which are evident in his twitter feed. 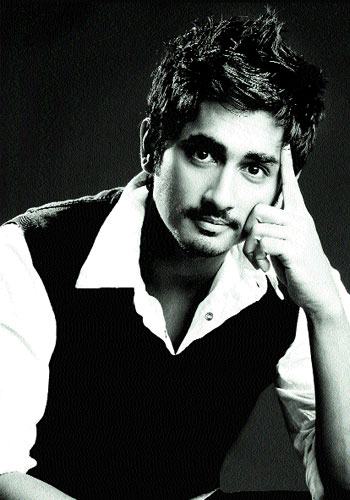 The actor is often seen tweeting against the BJP party and involving in arguments with the party’s supporters in twitter. He often trolled the twitter users who come up with dumb opinions and baseless statements.

Now a north Indian twitter user who is named as “Filmi Bhonga” posted a picture of Siddharth Malhotra, a bollywood actor’s photo of him taking push ups. Sidharth Malhotra is an Indian actor who appears in Hindi films. He made his acting debut with a leading role in Johar’s teen drama Student of the year (2012) and also known for some films.

The user posted the picture of Sidhharth Malhotra taking push ups and wrongly tagged actor Siddharth Suryanarayanan (Siddharth’s full name) who is predominantly known for his South Indian works. Though actor Siddharth is a familiar face in north side through films such as “Rang de Basanti” and “Chashme Baddoor” the twitter user seems to be not aware of Actor Siddharth’s twitter handle.

On seeing this post Actor Siddharth immediately replied with a cracker. Few days back he bashed a north Indian who complained the English knowledge of South Indians. This time he took this user’s blunder lightly and handled him in a right way.

Siddharth replied to this by saying “This is ironic on so many levels. #Thanks but #NoThanks” on seeing the post. The way he responded a random user’s blunder mistake in a sarcastic way showed his generosity.

This is ironic on so many levels. #Thanks but #NoThanks https://t.co/lCEyyhgMcq

Here is what fans responded to his humorous way of approaching this :