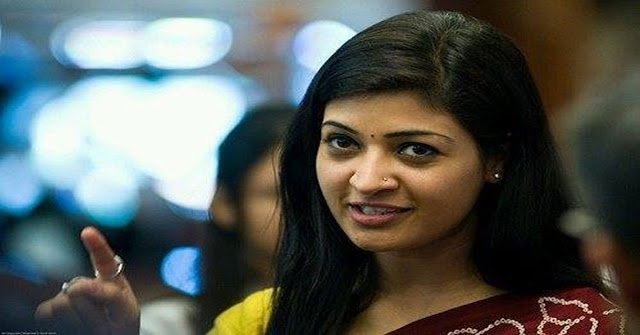 With every passing day, women can be seen more inclined towards politics. Indian polity has witnessed many top women leaders like Sonia Gandhi, Sushma Swaraj and Sheila Dikhit who have proved their mettle in politics.

There are some well-educated and multi-talented female politicians who are young and add a new glamour quotient to politics.
Let’s have a look at such young and glamour divas of Indian politics. 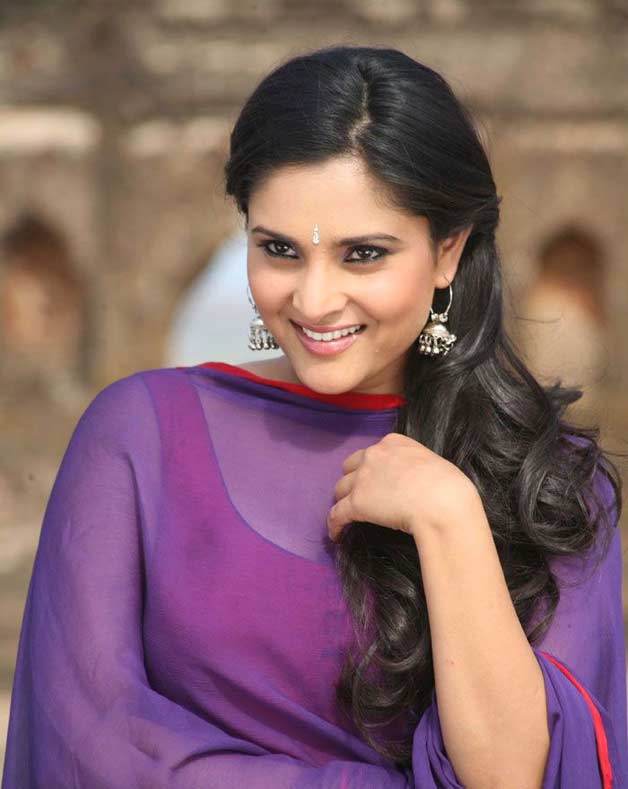 A Kannada/Tamil actress turned politician, Ramya’s original name is Divya.This year she made an entry into politics after being elected to Parliament.At the age of 30, she became one of India’s young members of Parliament. 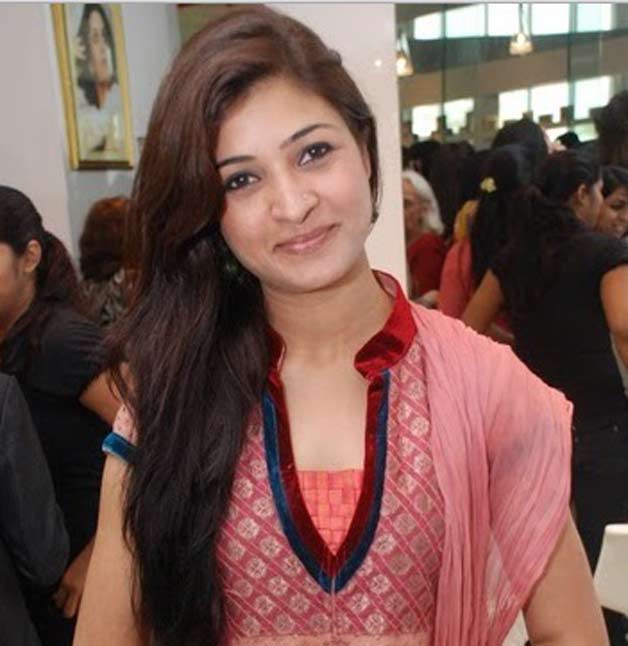 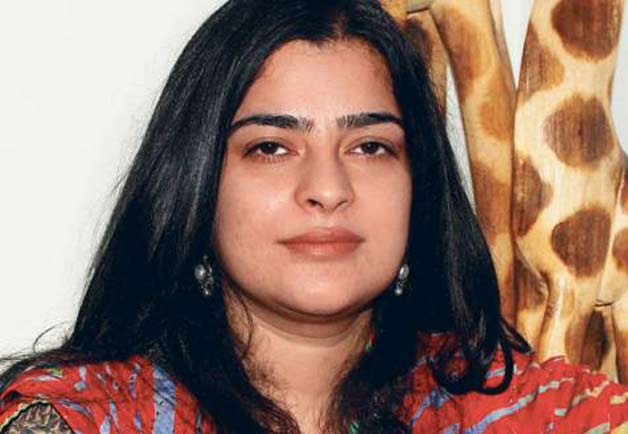 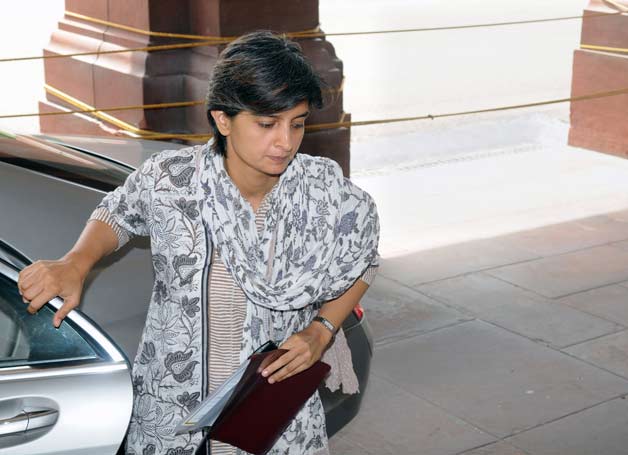 A doctor by profession, 41-year old Jyoti is a Congress MP.She represents Nagaur constituency.She is the granddaughter of Congress leader late  Nathuram Mirdha. 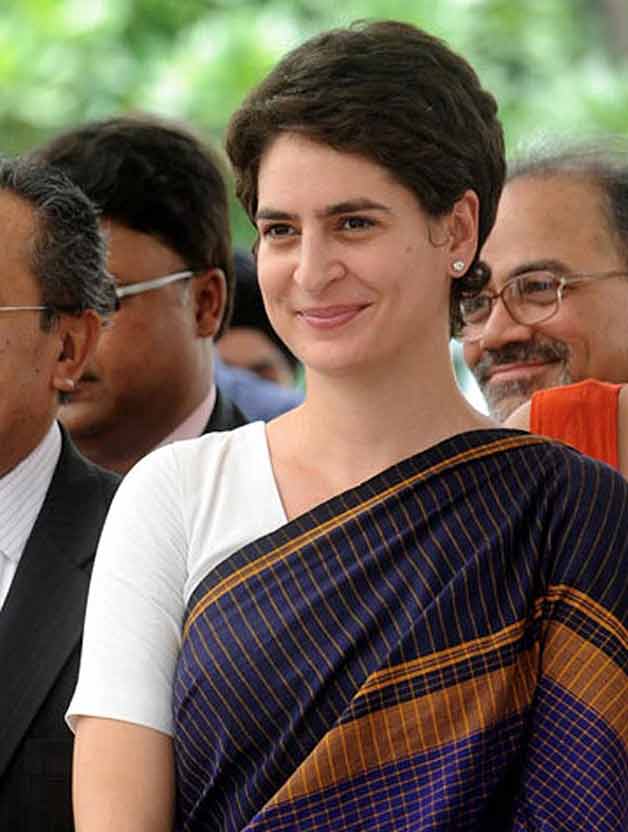 Although she never entered the mainstream politics but her presence has been seen all over her motherSonia and brother Rahul’s political career.She has managed her mother’s constituency Rae Bareli and has been an advisor to her brother Rahul. 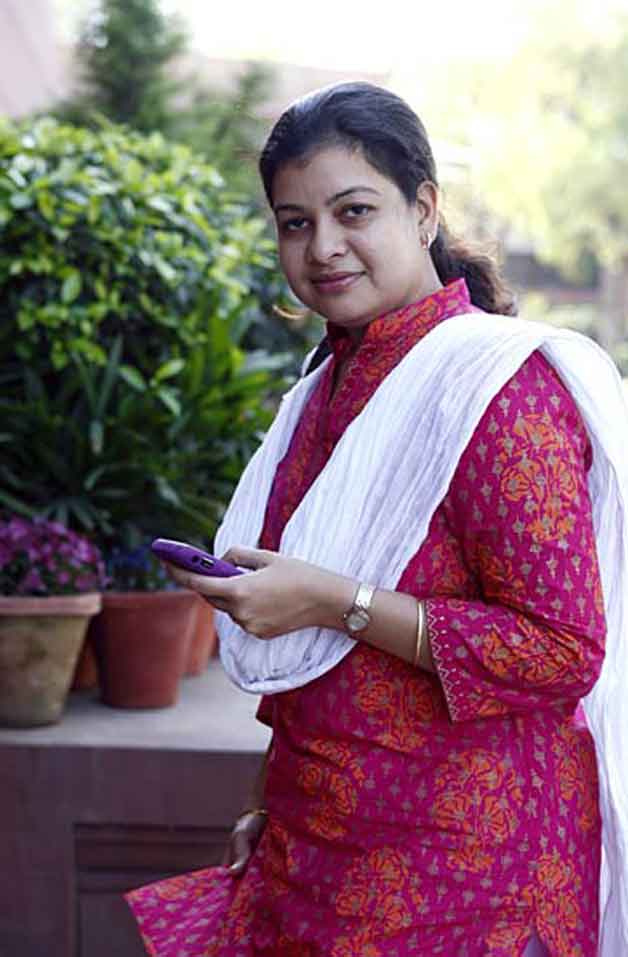 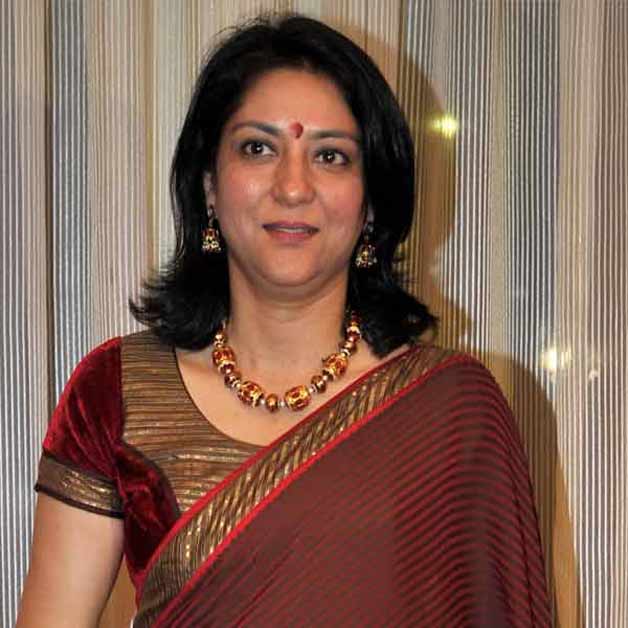 Late Sunil Dutt’s daughter and sister of famous actor Sanjay Dutt, the 47 year old Priya is Lok Sabha MP from Mumbai North West.She was married to Owen Roncon in 2003 and has two kids Siddharth and Sumair. 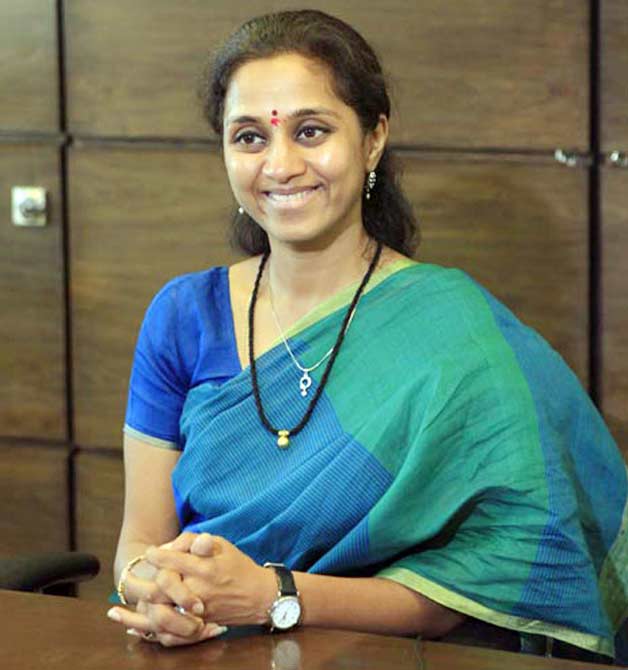 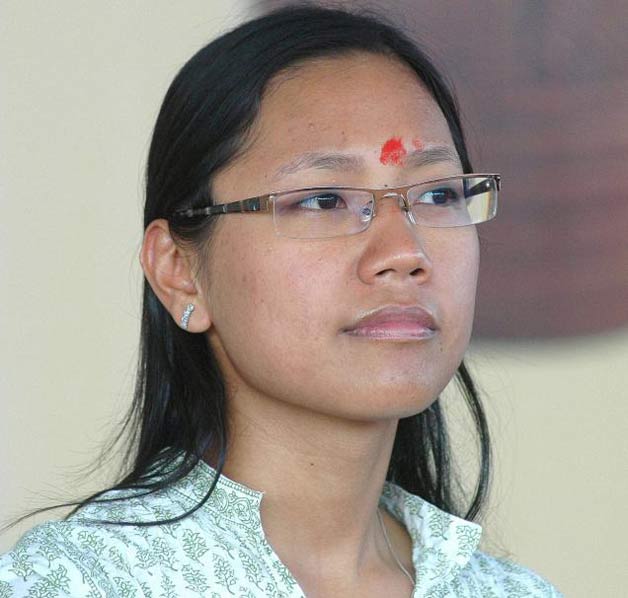 A Lok Sabha MP, the 33-year old Agatha won the Tura constituency seat representing the Nationalist Congress Party. She is the daughter of former Lok Sabha Speakr P A Sangma.