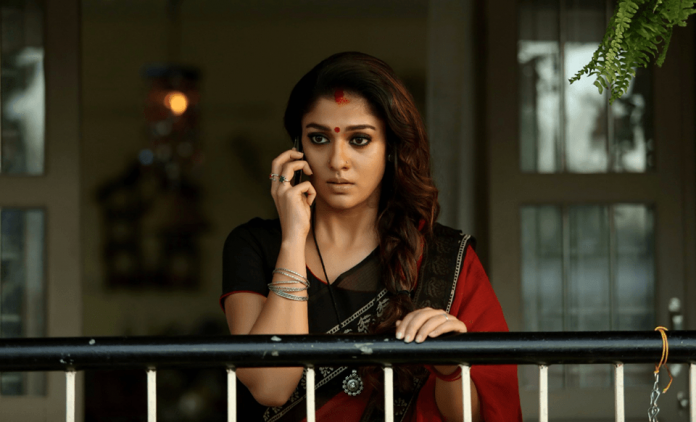 manisharajavel
July 30, 2016
Share
Facebook
Twitter
Pinterest
WhatsApp
How many of you (and I’m guessing it’s the most of you) have experienced this from your girlfriend or girl best friend when they say “I’m Fine”.  It would just break your head to know if they are actually fine or if there’s some underlying reason behind it.
If there’s one thing everyone can agree on about females, it’s that when they say they’re fine, they are most certainly not fine. We women say we’re fine because we expect our questioner to basically read our minds and know exactly what is going on.
Usually, this phrase comes from a boyfriend or close friend who should be well aware of how we’re feeling at any given moment. As ridiculous as this may sound, we don’t really give a shit because we’re upset and the whole world should halt for that. We get even more frustrated when no one is able to figure out what’s really bothering us.
Well, here are some possible explanations when a woman says she’s fine..
1. She’s testing you

A woman often uses this expression to see if you can figure out exactly why she is feeling this way. If you are a boyfriend, you better know that she’s thinking. You’ve been dating long enough to know this is perfectly acceptable.
2. She’s tired

Hell has no fury like a woman who didn’t get enough sleep. We are irritable, cranky and most definitely going to take it out on you if and when you annoy us. Of course, it would be easier to just let you know we’re tired, but honestly, you probably wouldn’t even believe we could get this annoying due to lack of sleep.
3. She doesn’t want to argue

Instead of engaging in a long, drawn-out discussion that will inevitably turn into an argument, a woman will just claim she’s fine, so you stop talking. Accept your victory and move on. This does not mean you get to bring up an argument at a later time because you will get no further response, anyway.
4. She’s really pissed

If a woman is exhibiting her bitchy resting face while claiming she is fine, she is not really fine. In fact, it is quite the opposite. She is using this as an excuse to be outright rude because the last thing she wants to do is explain how she is actually feeling.
5. She’s starving

I honestly don’t know when a woman is more irritable: when she’s tired or hungry. When her stomach starts growling and her food headache approaches, the last thing she wants to do is engage in any conversation.
6. She doesn’t want to talk about it

For some reason, instead of saying either, “I don’t want to talk about it” or “It’s not you, it’s me,” a woman just claims she’s fine. It’s your talent to make her talk about it cause only then it will be solved.
7. She’s on her period

If a guy thinks the reason his girl says “I’m fine” is that she is on her period, the last thing he should do is ask if she’s on her period. JUST DON’T! It may make absolutely no sense, but just don’t do it. Trust me on this.
8. She’s stressed

Sometimes, when a girl is overly stressed from work or her personal life, she just wants to be left alone. If you sense your girl is stressed, just don’t even bother asking because you will not be getting anymore of an elaborate response than that.
9. She wants to be comforted

This is when you are supposed to shut up, not ask questions. Just comfort your girl who is clearly far from fine. She doesn’t want to delve into detail because her emotions will spiral out of control. Just sit there and be there; that is sufficient enough.
Previous articleHere Is How Sai Ram Engg College Made Use Of Kabali To Increase Their 2016 Admissions
Next articleInteresting Facts About The Left-Handed People We Bet You Didn’t Know!

Vijay Devarakonda came up with a video clarification to reply to a fake news that surfaced in a website on 1st of May. Having...