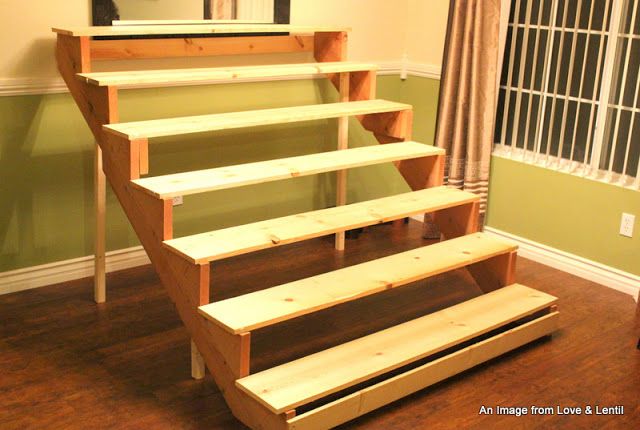 admin
October 13, 2015
Share
Facebook
Twitter
Pinterest
WhatsApp
Navaratri! The first things that comes to your mind are the golus and variety of Sundals. Navaratri is in itself an embodiment of rich tradition and customs with a dash of fun and frolic. Here are the quintessential things you definitely would have come across during Navaratri

“Tool box enga da?”
When you hear this from the ladies of your home, it is either that noon when the plumber/electrician is asking for a screwdriver (which is missing and the blame is on you, as ever) or it is Navratri and the golu rack needs to be fixed. From tea tables to thatha’s old mara palagai, the hunt for objects that make up the golu steps usually ends in stacking dictionaries and encyclopedia covered in white dhoti.
2) FarmVille Time:

The so-called park is essential in every golu. Moms who otherwise threaten to chop hands off their kids who play with sand, make them bring the same and plant sprouts this time. Rubber animals, couple sitting at a table, toy cars and scooters are add-ons to these parks which are traditionally named as “Jurassic Park” unanimously at most homes.
3)The Visual Treat:

Among those 40f and 45f, the only graceful visitors according to guys are those girls in ethnic wear with kungumam in hand, “Aunty, enga veetla golu vechrukom, Amma koopda sonnanga.” Delhi December mathiri kan kulirndhu pogum!
4)Sundal Mania:

Since starting this article with the word ‘sundal’ is as clichéd as opening with Central station when a Tamil movie scene is set in Chennai, I had to stop myself from doing that. Sundal is literally EVERYTHING everyone loves about this season. From preferring pakathu veetu kaaraamani sundal to edhir veetu kadala sundal to enquiring “Naalaiku unga veetla enna sundal?” (Information is wealth nu Senthil anne sollirukaar), every sundal memory is delicious!
5)The Auditions:

This is a problem that girls know too well. The number of times a girl is confronted with “Oru paatu paadus ma” is greater than the number of times TR used the word ‘puli’ in his legendary speech. Much hatred towards those sadists who blackmail you with sundal supply and lure you into screeching some school prayer song.
6)The Dutiful:

Some duties are specifically assigned to guys too. Apart from arranging the golu bommai on the top rack and taking care of the cricket set, they also answer to the occasional “Andha serial light potu kaaten da” calls.
7)Chellatha cacophony:

How can someone forget the blaring loud speakers in every locality! Sadly none of us have Thalaivar in Chitti form to save us from the sound wave monsters. Most lazy afternoons are spent in front of TV, watching the never-ending Amman movie series on KTV and Raj TV.
8)The Penultimate(Ayudha pooja, Saraswathi pooja) :

Smearing sandhanam and kungumam on what we considered our weapons (cricket bat, of course) and what our parents considered (school books), used to be the primary task of the day. Past noon, we somehow suddenly get reminded that it is our last day of Quarterly holidays and beg, “Amma, maths book mattum eduthukarene, homework mudikanum” to which she chellama hits you with a “Ivlo naala enna panna?” in aakrosha Durga mode.
9)The academic onset(Vijayadasami):

This was the day most of us put our fingers on rice grains and started our education; the day when we were first put in school; the day we cried until our eyes popped out. Little would you have expected that you were educated to read such weird listicles!
Happy Dusshera, anyway!