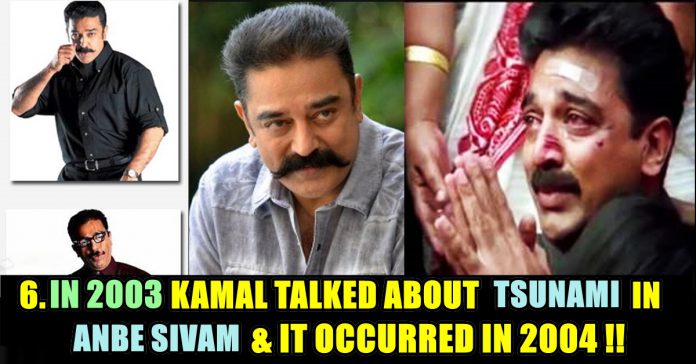 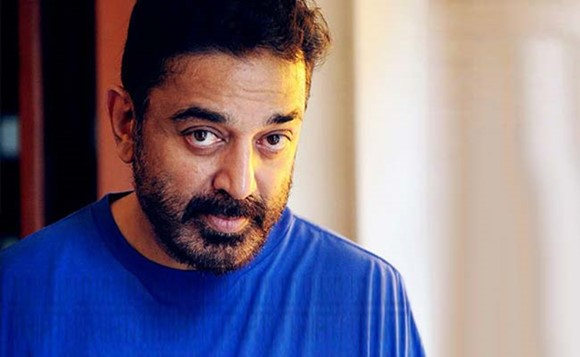 Kamal Haasan known as one of the progressive filmmaker of this era who is believed to elevate Tamil cinema into International standard. The man who always think ahead of his time has proved it in many occasions through his work of art. Here’s 8 times we are aware of when he proved it :

The movie got released in the year 1978.In the movie, he played the role of a Psychopath killer.
One year later, a guy called Psycho Raman was caught for brutally murdering people especially women. kamal played the role of an unemployed youth in the movie. In 1989-90’s our country faced a lot of problems due to unemployment. In the year 1992, the movie Devar magan got released. Its a village based subject. There will be some scenes portraying communal clashes!
Exactly a year later in 1993, there were many communal clashes in southern districts. The movie was released in the year 1994, which portrays scenes in which finance companies will cheat the investors.

In the year 1996, many people were cheated by finance companies. In 2004, ‘tsunami’ stuck the east coast of our country and many people lost their lives. In the movie, there are 2 characters called ilamaran,amudhan who played the roles of
psychopath killers.

After 3 months of release of the movie, the noida serial killing came to light (moninder/sathish) The world is talking about the Ebola virus now, but Ulaganayagan had mentioned about it in the movie.

Let us wish him a very “happy birthday” in this special day !!

Previous articleSHOCKING: Here’s why this cab driver was smashed by three men in bangalore
Next articleGood news: Cartoonist Bala is out on bail!

Fans Asking Sachin Tendulkar To Give Credits To Vijay Shankar !! Check Out Why !!

India continued their winning streak against Pakistan in World Cup matches - the Men in Blue have now won all seven of their matches...

Raj kundra, a Mumbai based businessman and husband of pan Indian actress Shilpa Shetty has been accused of making pornographic content in a couple...