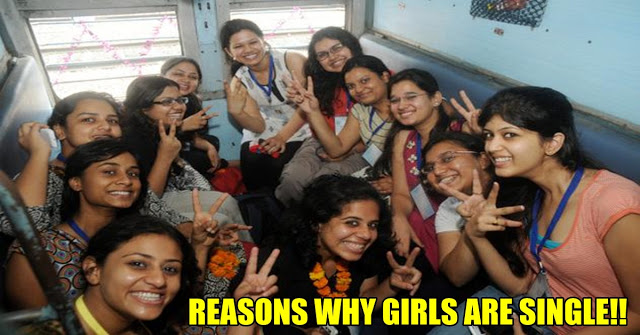 Being single means being sexy by default. We have to agree to the fact that there are some down to earth girls who have many other qualities than just looks. They have a very special blessing of the God are often single. Maybe these girls know what are they worth or they concentrate on their careers. A question arises and that’s truly annoying when you ask a pretty girl about her relationship status and you’re confident that she’ll be having a prince charming and you can’t resist yourself from asking her “How’re You Single” . There are enormous theories, some ideologies to clear the answer to this question that why does it happen. We aren’t even placing any theory or like saying the above thing as a fact but, there are many reasons to it.
BUT WHY!!
Here are some reasons that will help you understand. 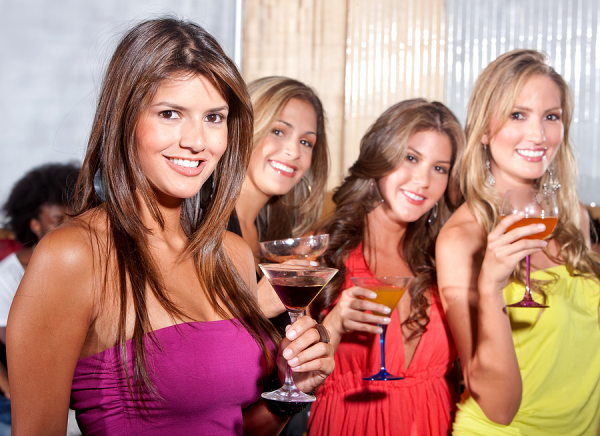 There is a special place for friends in such girl’s life. She won’t dump her friend for a boyfriend as she may already have some male friends and she may get like everything what she expects from a male, leaving no place for a Boyfriend.

They aren’t desperate about sex, having a seat in the cinema in the dark with a guy, a vacation and at all she isn’t desperate enough to have a boyfriend for these things.

Their ambitions, life goals are a big reason. She wants to have an own car, own house and wants to be on her on foot without any help or like, everything by her own.

4. They Don’t Settle Down At A Place 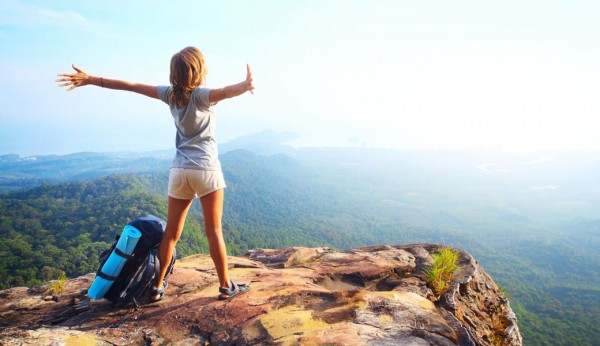 A single, pretty woman doesn’t settle down as she’s always engaged in a work.

They don’t ever want the Society to term them ‘Wrong’ just because she was hanging out late night with a guy.

6. Can Dress However They Want 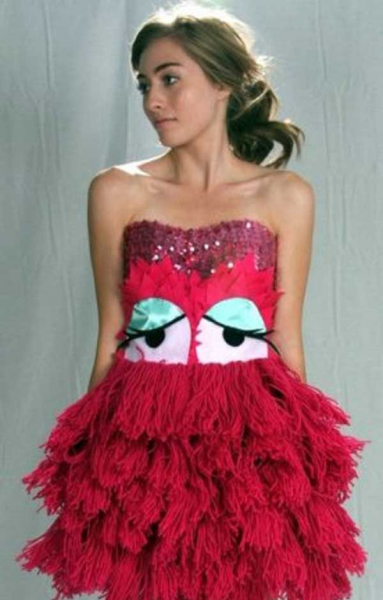 They really have big big personalities, it doesn’t matter to them who’s rich, who’s handsome they just act cool in every kind of situation and can handle them well too.

8. Men Presume That They Have One Already

Because they’re beautiful, a man thinks that they’re already taken.