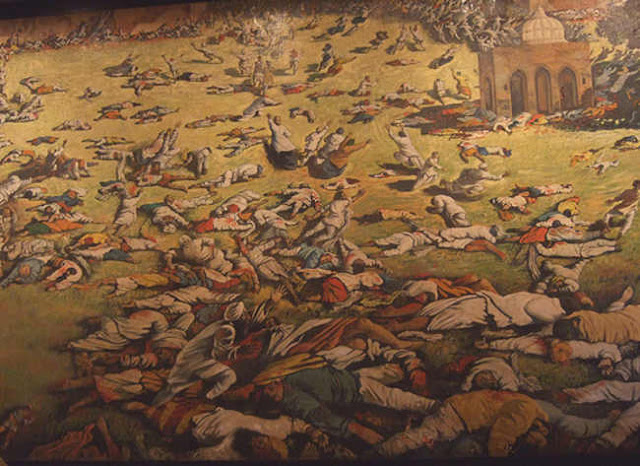 8 Facts About The Jallianwala Bagh Massacre Every Indian Should Know

April 13th marks the auspicious day of Baisakhi every year, but it coincides with the sad anniversary of the Jallianwala Bagh massacre. Today, on the occasion of the 97th anniversary of that unfortunate incident which is a black mark on the historical map of our country, here are 8 facts that every Indian should know.
1. In the year 1919, the British government passed the ‘Rowlatt Act’, which was basically passed to control the acts of the Indian revolutionaries. The act the government to arrest people without any trial, on terms of mere suspicion. This act sowed the seeds of the upcoming catastrophe.
2. On April 10, 1919, two popular leaders, Dr. Satyapal and Dr. Kichlu were arrested under the act, which made the public furious and fearing a violent repercussion, General Dyer , on behalf of the government issued an order banning any public meetings or gatherings in Amritsar.
3. A public meeting was scheduled for April 13th in Jallianwala Bagh when the festival of Baisakhi was being celebrated and was met with no remorse from the British government. Around 6,000 to 10,000 people gathered at the venue to attend that meeting, which included ladies and even children.
4. Since Jallianwala Bagh was an enclosed place surrounded by walls on every side with just one main gate and two-three tiny lanes for exit, General Dyer took the most voyeuristic advantage of the situation, closed the exit gates and ordered his riflemen to blatantly shoot at the gathering. The shooting continued for a while until the ammunition supply was exhausted, killing many innocent people. The colourful festival turned into a blood bath. 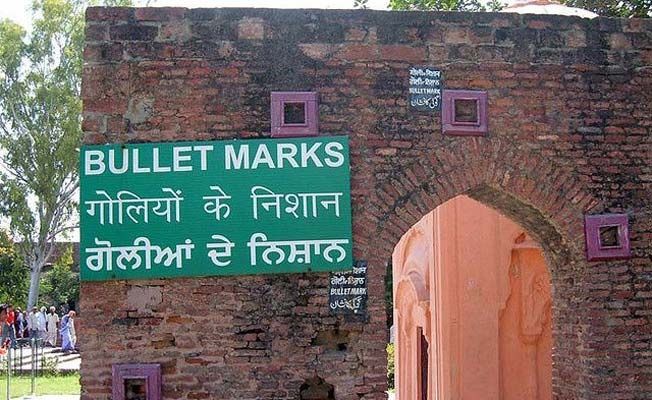 5. This massacre met with a lot of strong remorse from the entire nation and shaped the upcoming events of the history of India’s freedom struggle. Rabindranath Tagore renounced his knighthood in protest, and Gandhiji returned his ‘Kaisar-i-Hind’ medal.
6. A ‘Hunter community’ was formed to enquire about the incident under the leadership of Lord Hunter. However, due to no fruitful follow up, the Indian National Congress appointed its own trusted officials to enquire about the incident, which included Motilal Nehru and C.R Das.

7. Eventually after much aggression from the Indians, the government had to suspend General Dyer, who quietly just returned to Britain. However, the cycle of karma came full circle for the ruling country after Sardar Udham Singh, who was a witness to the killings, shot Michael O’Dwyer in his own homeland of London, on March 30, 1940, as a revenge for the massacre. Michael O’Dwyer was said to be the planner and the silent supported of Dyer.
8. The Indian National Congress built a memorial for the innocent souls who departed on the unfortunate day and the memorial was inaugurated by Rajendra Prasad in 1961.
Although nothing can be undone to change the catastrophe, but it is essential that the light of respect and gratitude for all the people who fought and lost their lives for Mother India, should always burn bright in the hearts of every Indian. 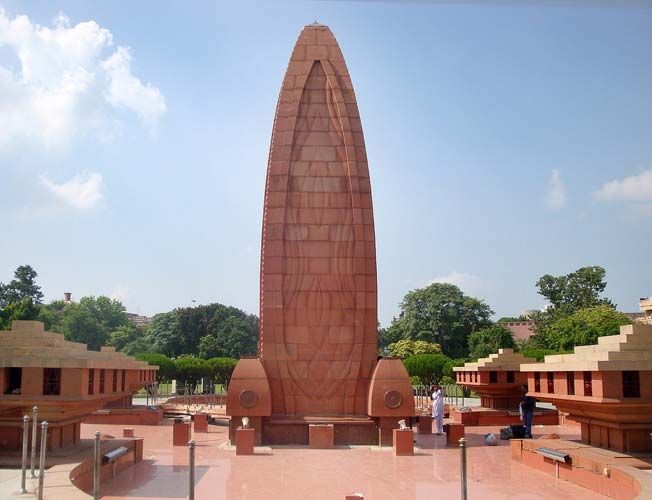 Courtesy : MensXP
Previous article10 Reasons Why It’s Awesome To Date A Doctor
Next articleIPL 2016: Chennai Super Kings reunite for a picture in Rajkot

Check How Chinmayi Reacted To The One Who Said That She Belongs To BJP !!

Apart from singing her dubbing works are highly recognised by the Tamil audience. Her last film as a voice artist was “96” in which...