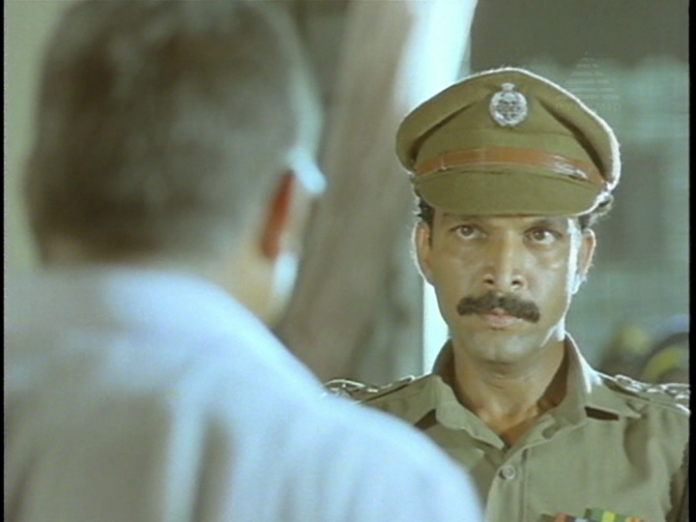 admin
March 5, 2016
Share
Facebook
Twitter
Pinterest
WhatsApp
7. He did odd jobs – waiter at a five-star hotel, a security guard – to keep himself afloat early on in his career.
6. He started out an idealist angry with the system, but had lost the idealism by the time Nayagan came around.
5. He only worked on Nayagan for seven days and did not realize how important his role was in the movie until after he saw the complete film.

4. Every scene in Kurudhipunal was so well established by everyone working as a team, that all he had to do was maintain a stoic expression throughout.
3. Nasser’s dad – Mehboob Basha – wanted his son to become a movie actor early on. He stuck to his guns even when Nasser found a job as an airman.
2. His friend Kamalhassan asked for the sets of Uttama Villain to be dismantled and postponed shooting after Nasser’s son met with a road accident.
1. Nasser was aware that people felt he had a “big forehead” and a “kili mooku”. And he overcame all that the hard way: by working on his craft constantly. He is cool like that.
Previous articleA Research Scholar in Tamil Nadu is now a Parotta Master (Sad Story)
Next articleTop 19 Places In Chennai Where You Get The Best MOMOS.. Strictly For Momo Lovers !

Harija of "Erumasaanhi" fame gave birth to a baby boy on 11th of March 2021. She who updated about her pregnancy through concept photo...