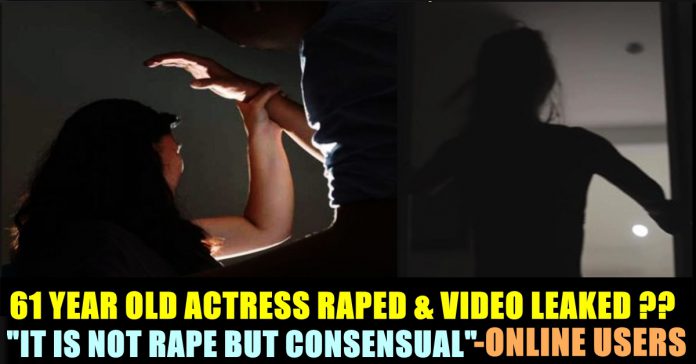 In yet another shocking incident a 61-year-old Malayalam actress has lodged a rape complaint against a 37-year-old man named Siya.

The actress is known for her role in a comic television serial filed the complaint with Kerala Police alleging the accused had befriended her over the phone and also lured her by gifting her a smartphone. He also started to threaten and continually exploit her sexually on multiple occasions. 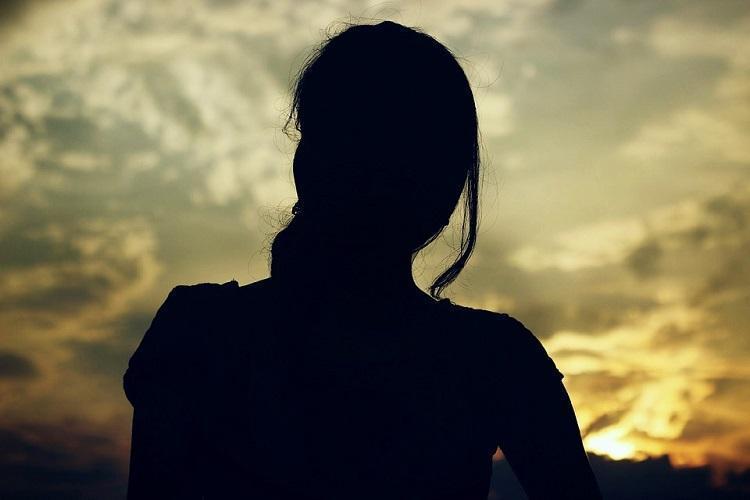 The actress revealed that Siya raped her at a hotel room in Thottapally and later exploited her after he visited her home in Kayamkulam. She also alleged that the man had made videos using his smartphone and sent it to her husband, neighbours and close family members.

The police have now filed an FIR in Kayamkulam and they have initiated the investigation. The investigation officers have revealed that the man is now working abroad. Kayamkulam DySP R Binu said the actress filed a complaint against Siya, who went abroad 12 days ago. The complaint said Siya,  a friend of one of the serial crew, made friendship with the actress at the shooting location of a serial. 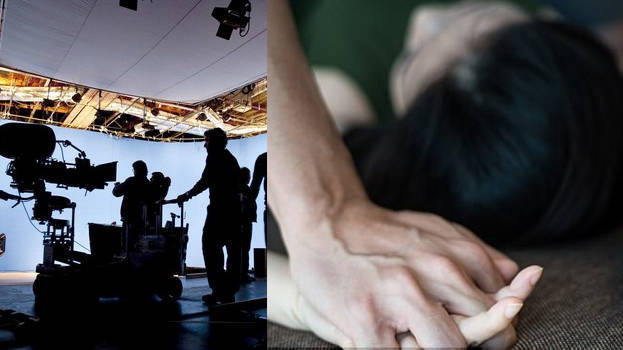 “As per the complaint, the actress was raped by the accused at several places, including at Thottapally and her house in Kayamkulam. He also recorded the visuals on his phone and forwarded the videos to his friends, her husband and relative via WhatsApp after he went abroad. We received the complaint on Thursday evening and a case has been registered based on the complaint,” the DySP said.

According to IB Times The intimate videos of the both somehow leaked and went viral in the messenger apps such as Whatsapp a few days back. As the complaint of the woman has been in investigation now, many of those who watched the video claimed that the actress is seen enjoying her private moment with the man not confronting. Some also said that the man does not force her at all in the video.

Check out the screenshot shared by IB times : 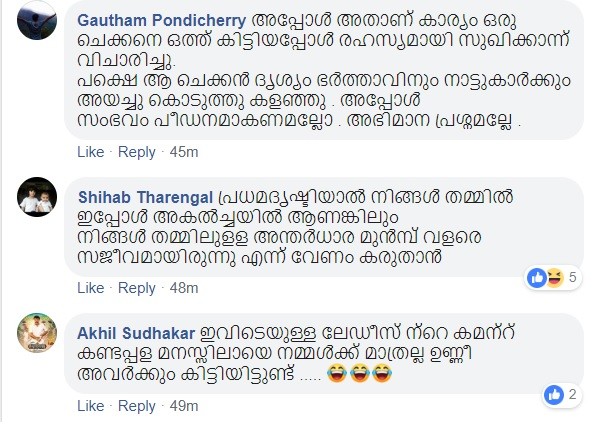 Now the social media users demanding police to investigate the actress in the first place. They stated that men are easily accused in such cases without proper investigation. “The intimate video leaked evidently shows that they have sexual relationship with mutual consent” says those people who also wants the authorities to arrest the man for leaking the video not for raping her.

They also wanted Police to take action against the actress for lodging false complaints.

JUST IN : C.S Amuthan Reveals What Kalaignar Told After Watching Tamizh Padam !! Its Thrilling To Listen !!

he prequel Tamil Padam was rollicking laughathon and if this brilliant teaser is anything to go by, we have a worthy sequel in hand....