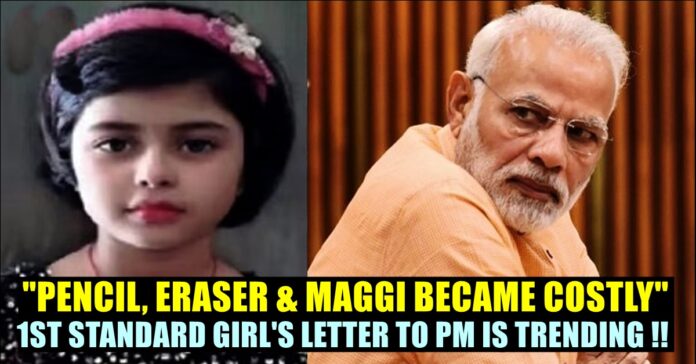 A letter written by a six year old girl child to Prime minister Narendra Modi is trending in social media platforms. In the letter, the girl pointed out the price hike in the country and said that even the price of her pencil and eraser got increased. Named as Kirti Dubey, the girl is studying first standard at Suprabhash Academy in Chibramau. The letter is trending in social media platforms with various kind of reactions from the users.

The letter was sent to Prime minister’s office through registered post on Monday, the girl’s father, a Vishal Dubey, a lawyer, confirmed. “My name is Kirti Dubey, I study in Class 1. You have increased prices immensely. Even my pencil and eraser become costly, the price of Maggie has also increased. When I ask for a pencil, my mother beats me. What shall I do ?? Other students steal my pencil” she said in through her letter which was written in Hindi by addressing Prime minister as “Pradhan Mandhiri”. 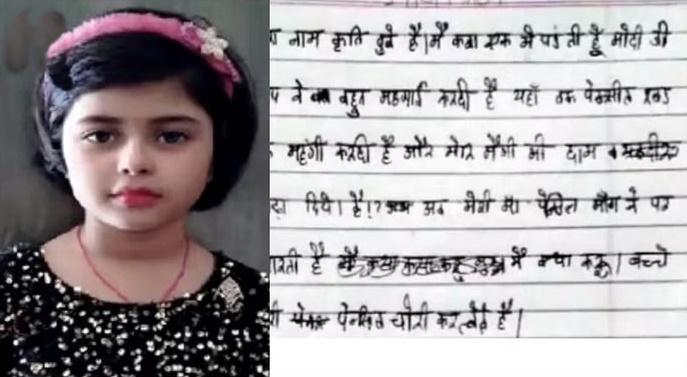 The child, further mentioned that she got upset at being returned from a shop where she had gone to buy a Maggie noodles packet. When her mother asked her to complete a multiplication table, she chose to write to the Prime minister instead.

“I was not given Maggie as I had only five rupees. The shopkeeper asked for seven rupees” she said through her letter. The girl’s father Vishal Dubey said that his daughter was annoyed after her mother scolded her for regularly asking for pencil, so she penned her thoughts. 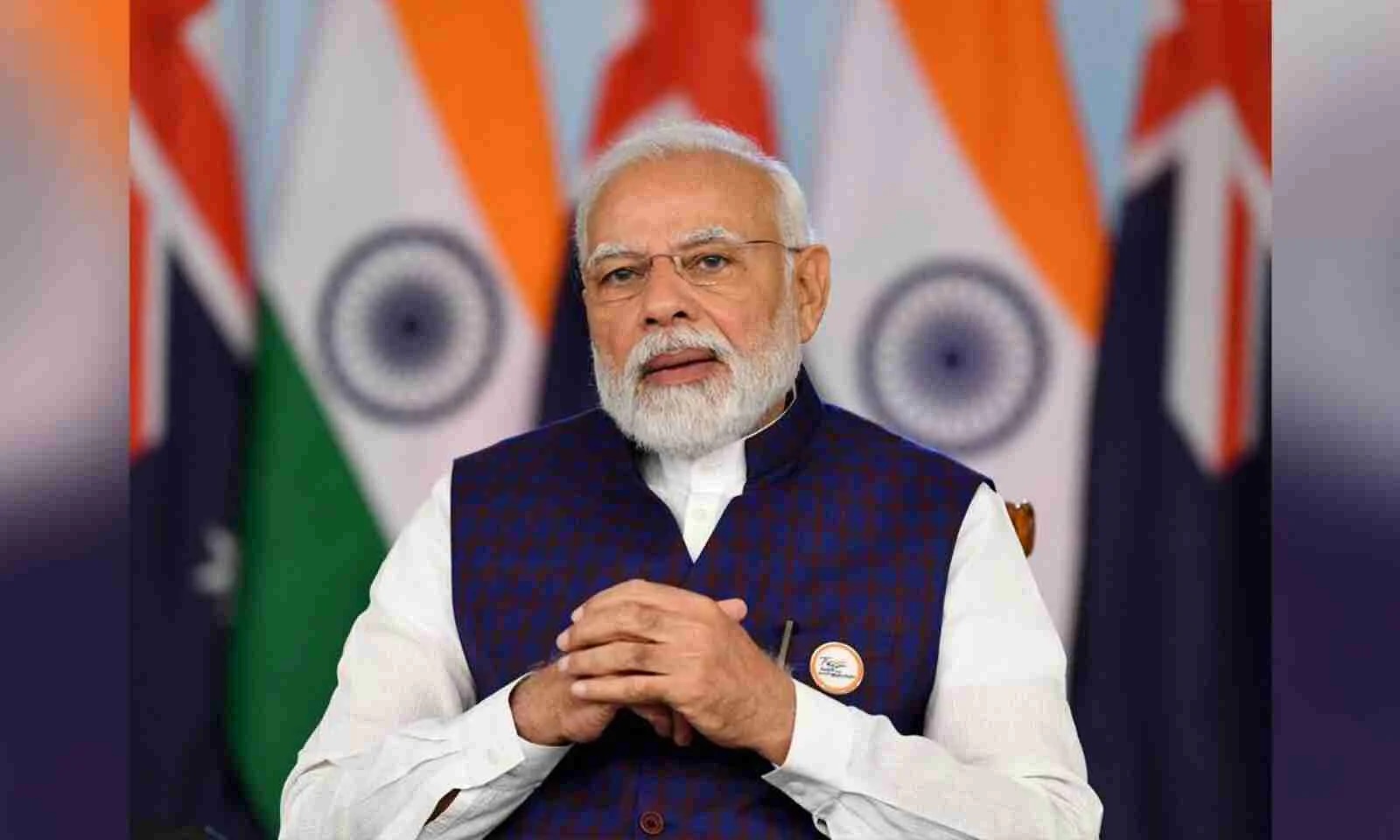 “I have sent the letter to PMO through registered post, my daughter wants it to reach Prime minister and she wants to hear from him too” he said. Ashok Kumar, Subdivision manager of Chibramau said that he hasn’t been given the letter and if it comes to him, he will forward it to where the sender wants it to reach.

Check out some of the reactions that surfaced for the girl’s letter :

Wait for the result…..There could be an ED raid on the kid’s dad or if he’s too poor to frame under PMLA, he could be implicated under UAPA 😂😂😂 the normal modus operandi @PdpNm https://t.co/fTtTtQ3VX1

A little bit of banter between the players of two teams in a test match is not some new in cricket. However, fans who...

Singer Chinmayi who is pretty much active in calling out the misogynist, regressive, backward opinions of individuals that are being made against women, shared...