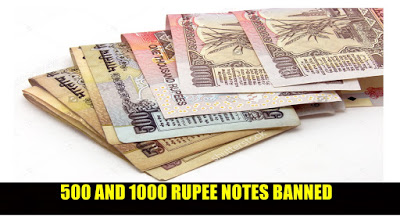 This move is considered to be one of the most offensive moves made by the country to curb black money hoarders from publicly using money stashed up in their lots.

This announcement was made by the prime minister’s address to the nation.
This move was taken to curb the flow of counterfeit money from other nations to India to cripple our economy. The prime minister says this move would help to fight against corruption, anti social elements and the fight against terrorism. 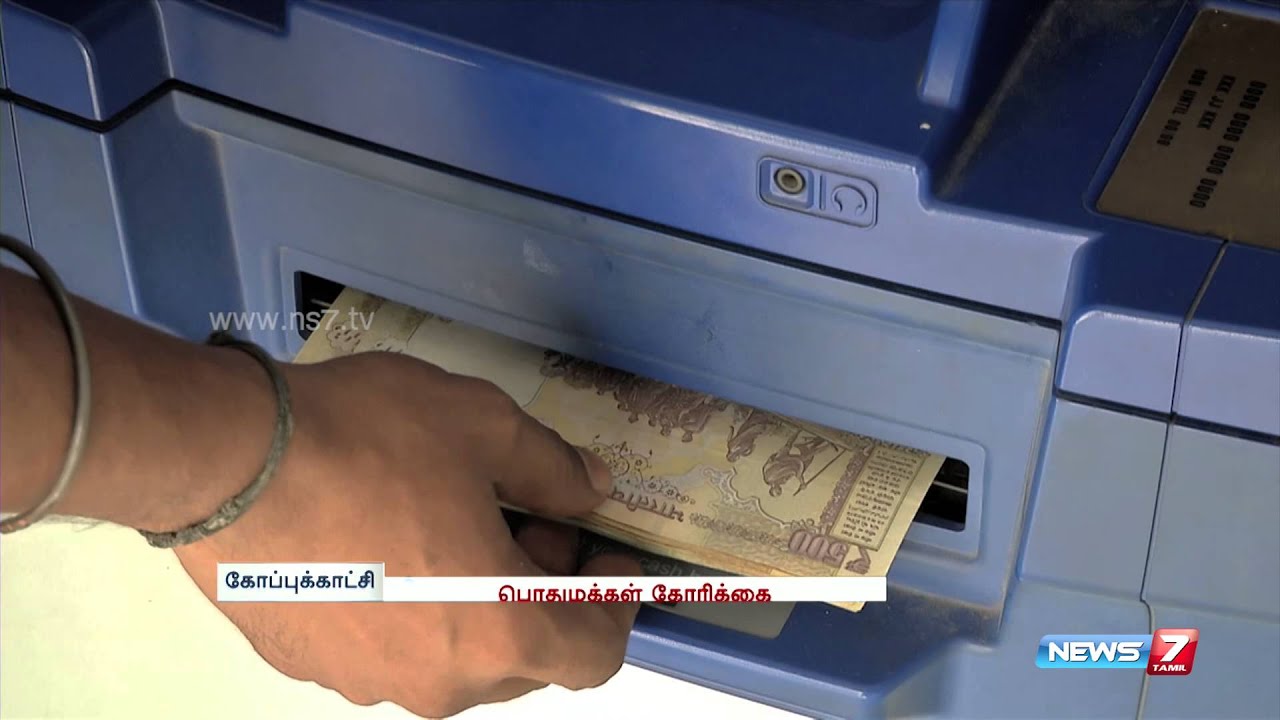 The people who have 500’s and 1000’s in their pockets are expected to exchange their cash within dec 31, 2016. Else they can exchange it upto March 31,2016 with the submission of a valid identity proof such as Aadhaar, PAN card or voter ID card.
More over ATM’s wont be functioning on 9th and 10th of November and banks would be shut down on the 9th of November. People are thus expected to exchange their cash starting from 10th of November.
This sudden ban on 500 and 1000 rupee notes has caused a fuss around the country. People are seemed to be around petrol stations and other retail stores either utilizing them or exchanging their existing 500 or 1000 denominations for valid ones. This has caused uneasiness among many citizens about not giving adequate time for exchanging their existing 500 and 1000 denomination notes. The existing notes would not be valid from mid night – 08/11/2016.

New 500 and 1000 denomination notes are expected to be under circulation quite soon. Rumors are that these new 2000 rupee notes are said to include a micro chip inside them. The function of the micro chip is still unknown.