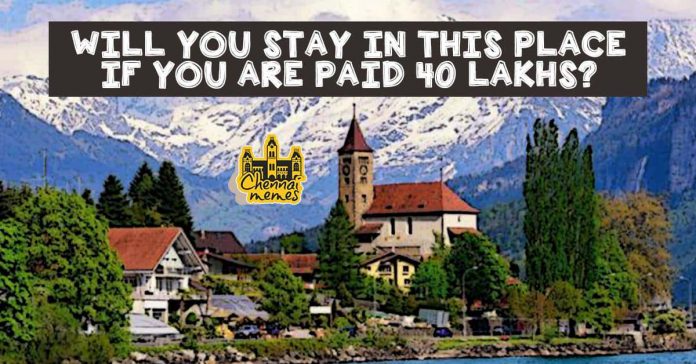 Switzerland is for sure a dreamland for everyone. But the thoughts about the travel fare and the expenses to be incurred there will make it just a dream. But did You know that if you are going to move to this place in Switzerland, the government of the country will pay you around 38.89 lakhs. Yes we’re not kidding! 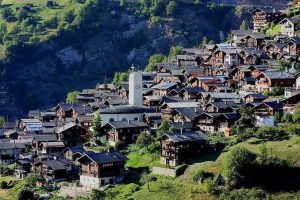 The offer is to get $60,000 (Rs 40 Lakhs approx) for moving into Switzerland permanently. Yes, all the beauty of Switzerland, your own house and land and all this after a reward of $60,000 to each family from the government.

Yes, we heard you right! The place is neither haunted nor abandoned! The reason for the government to give this offer is that the town of Albinen in the Swiss Canton is one of the small towns in the country that are on the verge of extinction. The population has reduced to mere 240 and this has made the government take the big step.

Albinen is located in a gorgeous valley at an altitude of 1,300 metres (4,265 feet) above sea level. It is a beautiful mountain town with its own church and traditional Valais architecture of its many chalets. However, the lack of jobs has made the town vulnerable to extinction. 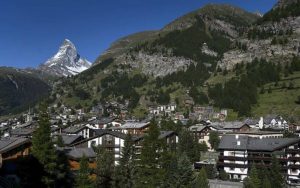 Reportedly, the town will vote on the idea on November 30 and if it is approved then it’s done. However, the cash will not be given to speculators buying second homes. Also it’s a permanent deal and if you want to move out after 10 years, you’ll need to repay the money.