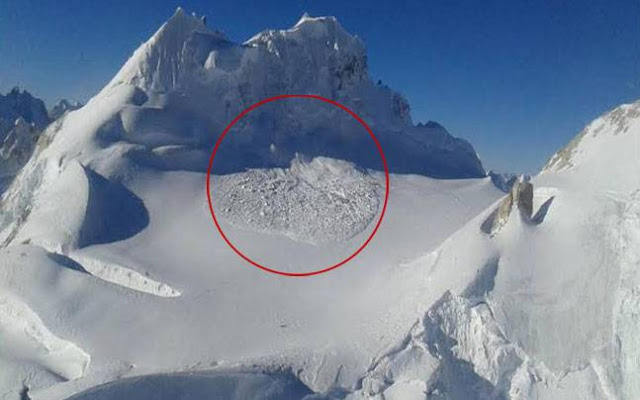 All ten soldiers who were hit by a massive avalanche at Siachen on Wednesday have been declared dead by the Army. “It is a tragic event and we salute the soldiers who braved all challenges to guard our frontiers and made the ultimate sacrifice in the line of duty,’’ said General Officer Commanding-in-Chief Lt General D S Hooda.

Last month, four Indian soldiers on foot patrol were killed by an avalanche in the Ladakh area of the Himalayan region.Siachen Glacier is the world’s highest battlefield. Avalanches and landslides are common in the area during winter. Temperature here can drop as low as minus 60 degrees Celsius (140 degrees Fahrenheit).  In January, four soldiers were killed in an avalanche, while last year another four died when their vehicle got buried near Leh. An estimated 8,000 troops have died on the glacier since 1984, almost all of them from avalanches, landslides, frostbite, altitude sickness or heart failure rather than combat.