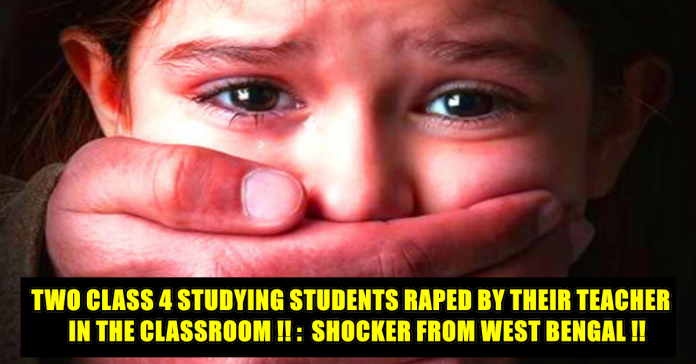 The incident at a state government-aided primary school came to light on Friday when one of the girls refused to go to school. The 35-year-old married class teacher is absconding, police said.

Two Class IV students were allegedly raped by a teacher in a classroom for four consecutive days after school hours in West Bengal’s North Dinajpur district. 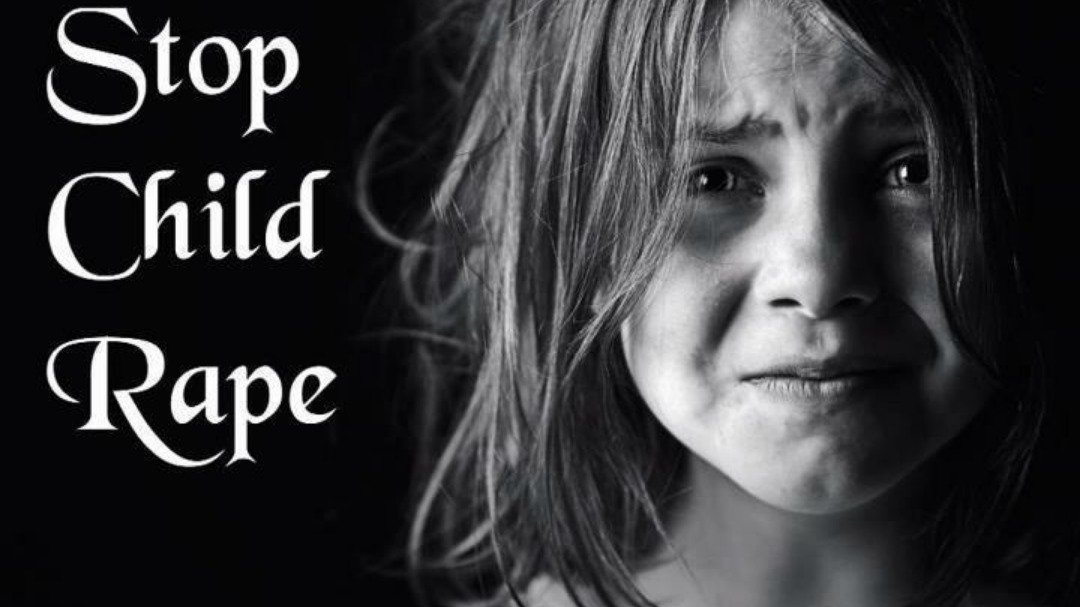 The teacher allegedly raped the two in a classroom for four days this week after school hours and threatened the victims with dire consequences if they disclosed it to anyone, they said. 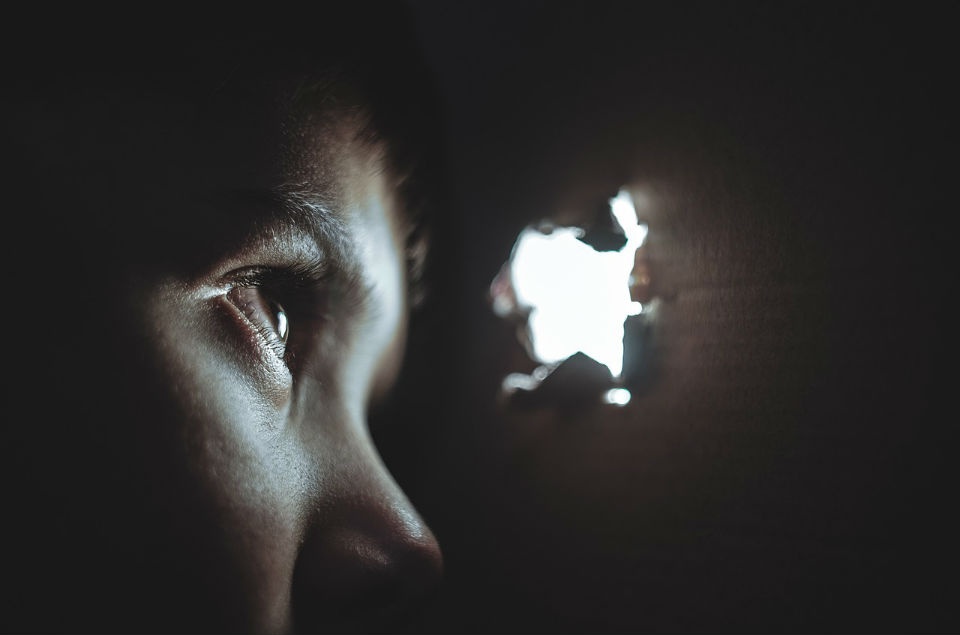 One of the victims told her parents about the ordeal on Friday after they asked her the reason for her unwillingness to go to school. She also named the other victim, police said.

Parents of both the girls lodged an FIR at Raiganj police station last night against the teacher who is on the run, police said. 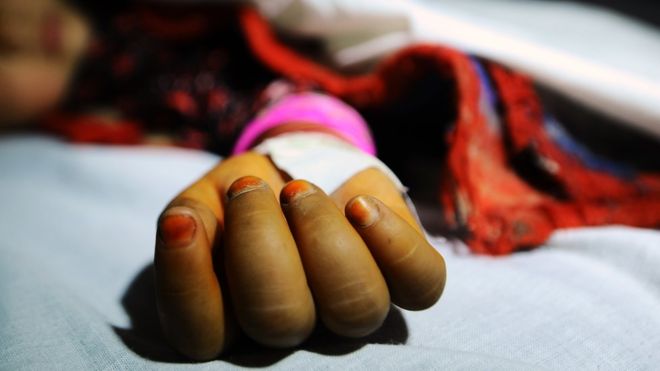 Medical examination of the two girls were conducted at the Raiganj district hospital today.