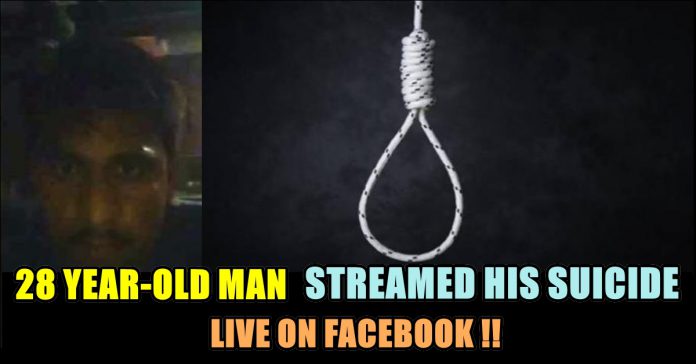 A 28-year-old married man committed suicide by hanging himself from the ceiling fan in his house in Gurugram and posted the live video of his final moments on Facebook, police said on Tuesday. 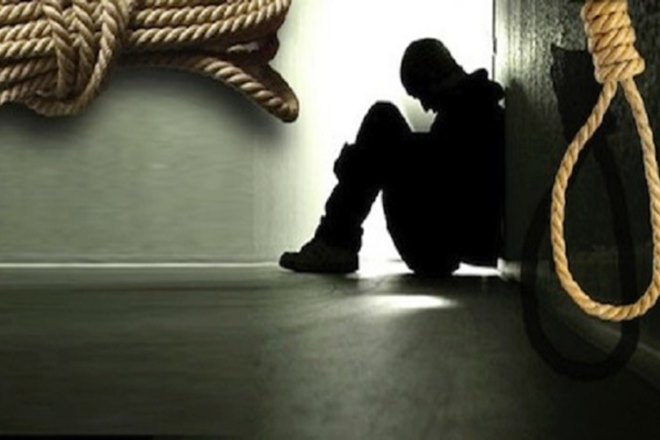 The man was identified as Amit Chauhan, a resident of Haily Mandi near Pataudi, 28 km from Gurugram city.

Police said Chauhan and his wife Preeti had differences over some family issue.

“Preeti left her in-laws’ home on Monday after a tiff with her husband and called her parents, who took her to their house in a village near Sohna,” police officer Subhash Boken said. 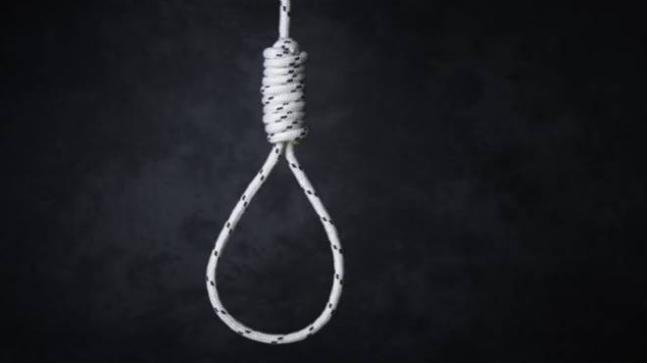 “Anguished, Chauhan hanged himself and posted the video of the suicide on Facebook,” Boken said.

Chauhan requested his friends on the social site to further share his suicide video.

“The man posted two videos… He was also in depression and was being treated at PGIMS Rohtak for the last few months,” Boken added. 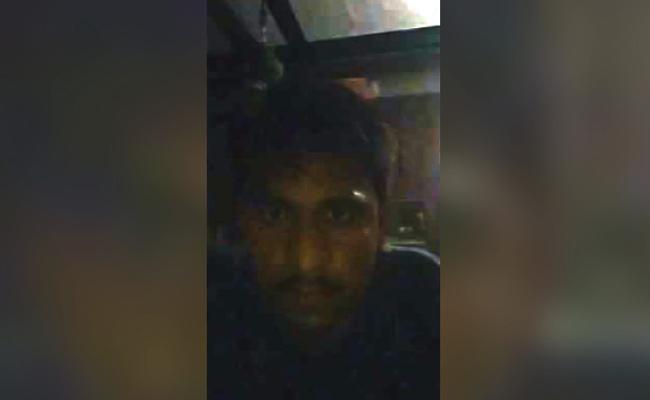 “Family members on Tuesday cremated the body without informing the police. We are investigating the case,” he added.

The couple have two girl children. No one was arrested for the suicide.