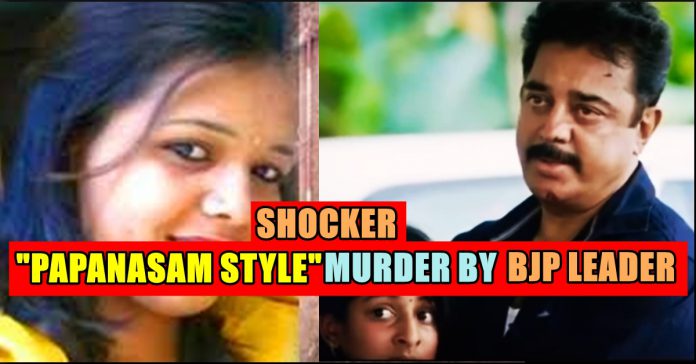 Five persons, including a BJP leader and his three sons, were arrested for allegedly killing a 22-year-old woman two years ago. As per the police, the accused had planned and executed the murder drawing inspiration from the 2015 Bollywood film ‘Drishyam’. 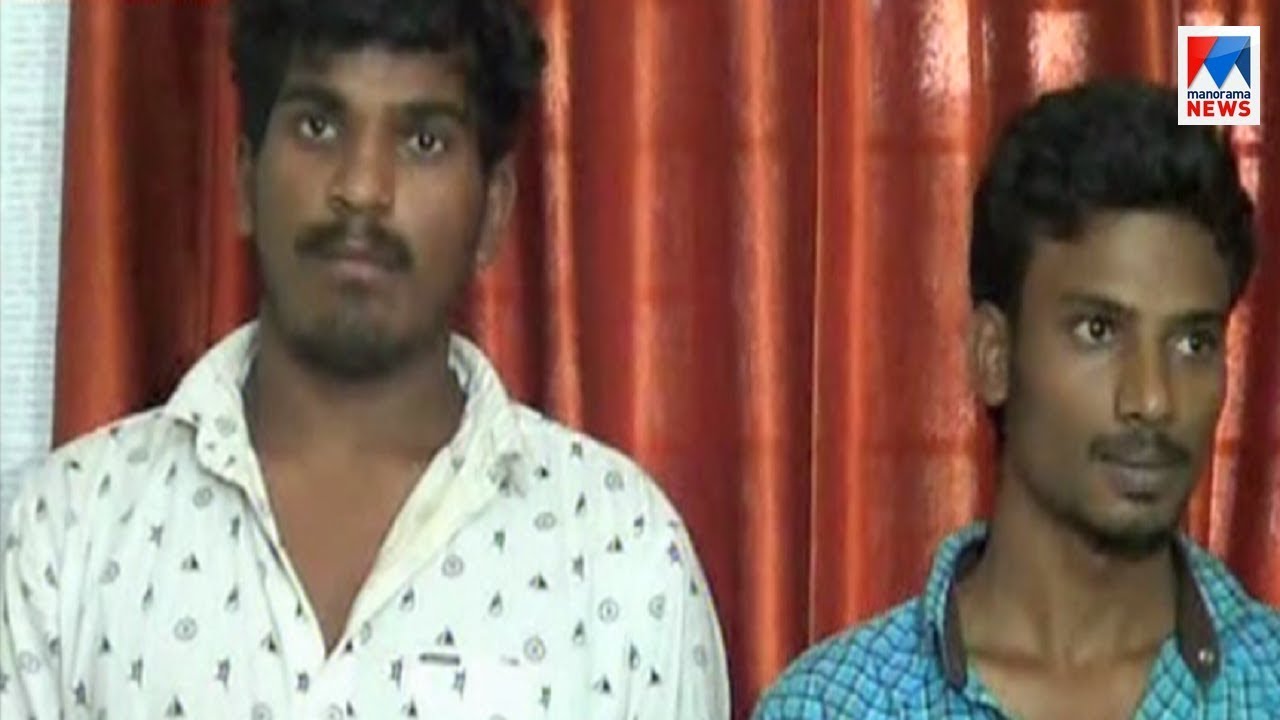 The BJP leader, identified as Jagdeesh Karotiya, was arrested on Saturday in Indore, along with his sons. The deceased, identified as Twinkle Dagre, a woman Congress worker, had gone missing two years back and was later found dead. The woman belonged to Banganga area in Mumbai. Deputy Inspector General (Indore) Harinarayanchari Mishra told reporters that BJP leader Jagdish Karotiya alias Kallu Pahlwan (65), his three sons Ajay (36), Vijay (38), Vinay (31) and their associate Neelesh Kashyap (28) were arrested in connection with the murder of Twinkle Dagre (22), a resident of Banganga area. He said Dagre was allegedly having an illicit relationship with Jagdish Karotiya and this was causing trouble in the latter’s family as the woman wanted to stay with him.

“Due to family discord, Karotiya and his sons plotted to kill Twinkle Dagre. They strangulated her on October 16, 2016, and later burnt her body,” he said.

The police recovered a bracelet and other ornaments from the place where the woman’s body was burnt following which the five men were arrested.

“We have come to know that the accused had watched the film Drishyam before planning the murder. Inspired by a movie scene, they buried the body of a dog in one place. They spread the word that someone had buried a human body in this pit,” said DIG Mishra.

“When the police dug up the pit, the remains of the dog were recovered. This had misled police investigation,” he said.

The killers were taking a cue from the ending scene of the 2015 film Hindi film Drishyam. In the movie, Ajay Devgn’s family is accused of killing a police officer’s (Tabu) son. To throw suspicion off of them, they bury a dog in their backyard. When Devgn’s younger daughter is interrogated by the police, she reveals that she saw her family bury someone.

Believing it to be the dead man, the police dig up the site, only to find a dog in the pit. Before releasing in Hindi, the movie was remade in Tamil from original Malayalam version Drishyam. It released in the name “Paapanasam” having Kamal in the lead.

A new scientific technique was used to solve the case. BEOS profiling was carried out on Karotiya and his two sons in a Gujarat lab.

BEOS profiling is a non-invasive, neuro-psychological technique of interrogation which sometimes referred to as ‘brain fingerprinting’. A suspect’s participation in a crime is detected by eliciting electrophysiological impulses.

Meanwhile, the family of the deceased has alleged that Karotiya was given police patronage at the behest of a former BJP MLA.