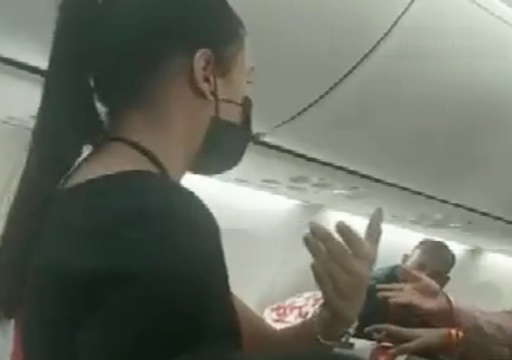 A viral video that shows a group of men surrounding an air hostess who belongs to Spicejet airlines and involving in an heated argument with her, is doing rounds in social media platforms. Based on the issue, two men forced to get down the plane by the authorities and got arrested under relevant sections of Indian Penal Code, mainly for molestation. 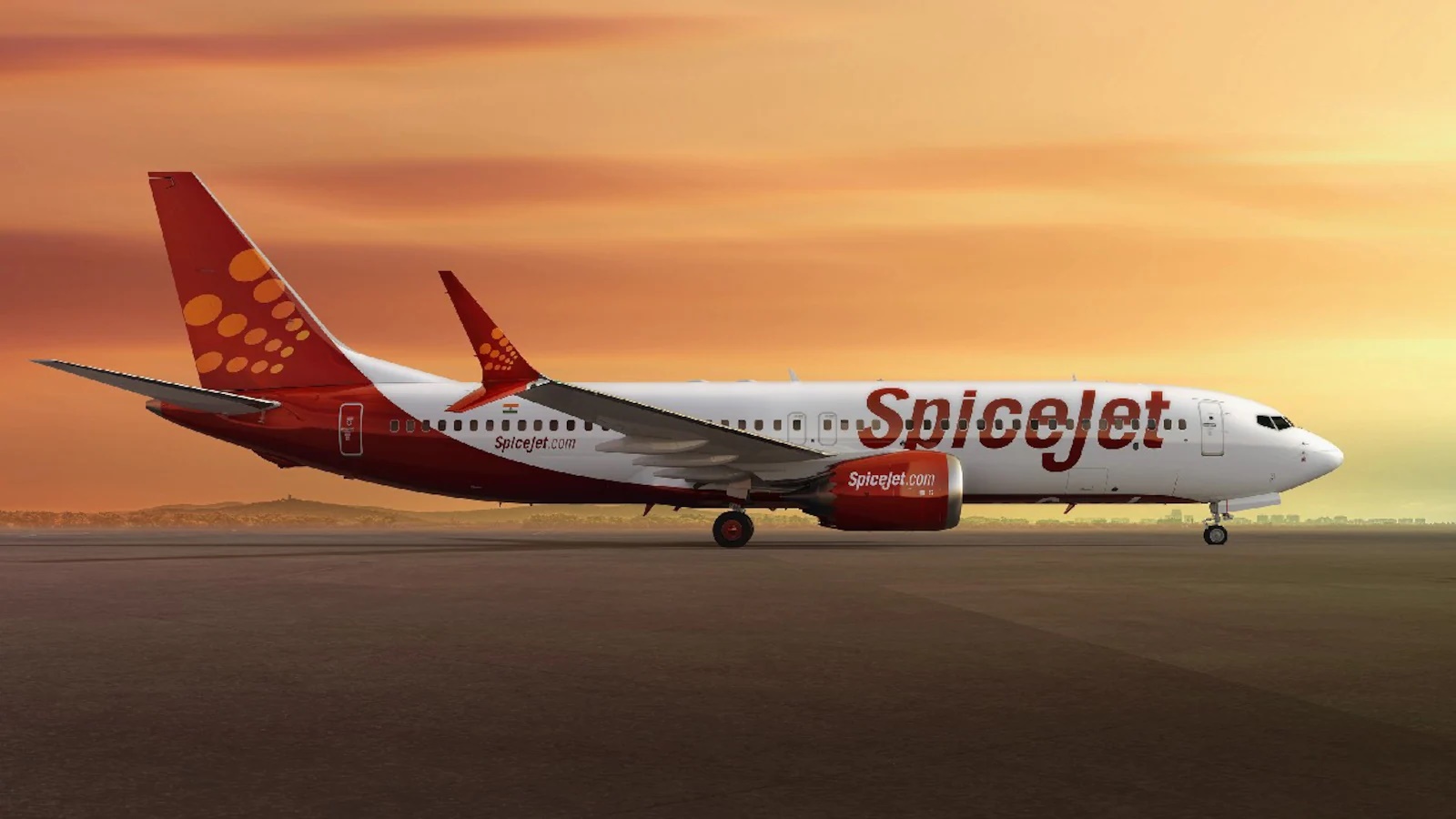 “Security staff told us the airline staff raised allegations of molestation. We tried contacting the air hostess but the flight took off and later she boarded another flight” said a Senior Police officer who went on to add that the reason behind the argument is being ascertained.

Absar Alam, the accused passenger on the Delhi-Hyderabad SpiceJet flight who misbehaved with a female crew member onboard the flight has been arrested after a complaint from Spicejet security officer. A case has been filed as well: Delhi Police

In a video that is doing rounds in social media platforms, a person is seen shouting at a cabin crew member. They are seen arguing inside the flight. Few passengers could be seen siding with the man whereas others tried to stop the argument. The video was allegedly shot by one of the passengers in the Delhi-Hyderabad flight.

The passenger and & a co-passenger were deboarded and handed over to the security team at the airport pic.twitter.com/H090cPKjWV

In a public statement, Spicejet said “During the boarding at Delhi, one passenger behaved in an unruly and an inappropriate manner, harassing and causing disturbance to cabin crew. The crew informed PIC (Pilot in Command) and security staff after the incident occurred. The said passenger and a co-passenger, who were travelling together, were offloaded and handed over to the security team” in a statement.

The incident caused various kind of reactions in the online platforms. Check out some of them below :

Very despondent to watch such unruly scenes being repeated on India bound/ domestic Indian airlines. Similar but different incidents of inconsiderate and appalling behavior on Air India business class and a Thai airline flight to Kolkata. There seems to be a jerk on most flights. https://t.co/wmKsY0rXhH

How can anyone be rude to Air hostesses? It’s beyond me they’re so sweet especially in India where people lack manners and are very rude in the way they communicate. https://t.co/a4EVXVwb73

A separate airlines for the rowdies and the uncouth should be started. They can fight till kingdom come! https://t.co/5wFFyeWY2r

Misbehaviour of air passengers is a common thing. They think they own the flight and can talk any nonsense to staff in the name of customer service. Good that the misbehaving passenger is arrested.

And look at the rising standard. From peeing to abusing to thrashing on board. https://t.co/Wljq5UMmjT

When it comes to commoners, the #airlines act quickly and professionally. But when it comes to politicians or high income folks, they tend to forget the rules. https://t.co/kDERESNut3

Hey @IndiGo6E be like @flyspicejet they have complained and handed over to the officials.
But u have let the person free with an apology letter who have opened the Emergency door in your flight. https://t.co/LDOZ3fDrgv

I am frequent domestic flyer and I agree both crew members & flyers are getting rude now a days.

These cases should be studied properly @DGCAIndia lets have genuine feedbacks else it is not going to stop.

Previous articleLeading Heroine Opened About Facing Trolls & Criticisms!!
Next articleActor Vinay Is In Relationship With This 42 Year Old Actress??

On the day which marks the 25th year of actor Suriya's journey in Tamil cinema, many celebrities and fans are wishing him through their...