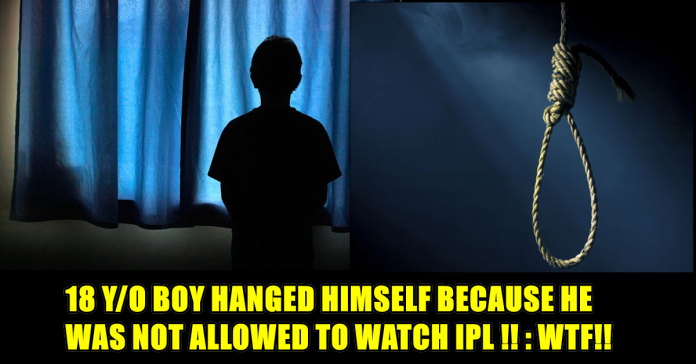 On Monday, an 18-year-old youth hanged himself, allegedly in a fit rage, after an argument with his mother on watching IPL match. According to a report in Mumbai Mirror, 18-year-old Nilesh Gupta, who is a college student from Jogeshwari West was watching an IPL match on TV at his home on Monday around 9.30 pm. Later, his mother asked him to check if the water tank, which was outside, was filled. But Nilesh refused to do so, which led to a verbal argument between him and his mother.

An officer from Amboli police station said: “The boy was watching a cricket match when his mother asked him to check on a water tanker. But he did not pay heed to her. His mother, Suman, then switched off the television and asked him to check the tanker. She went out of the house to talk to a neighbour”. 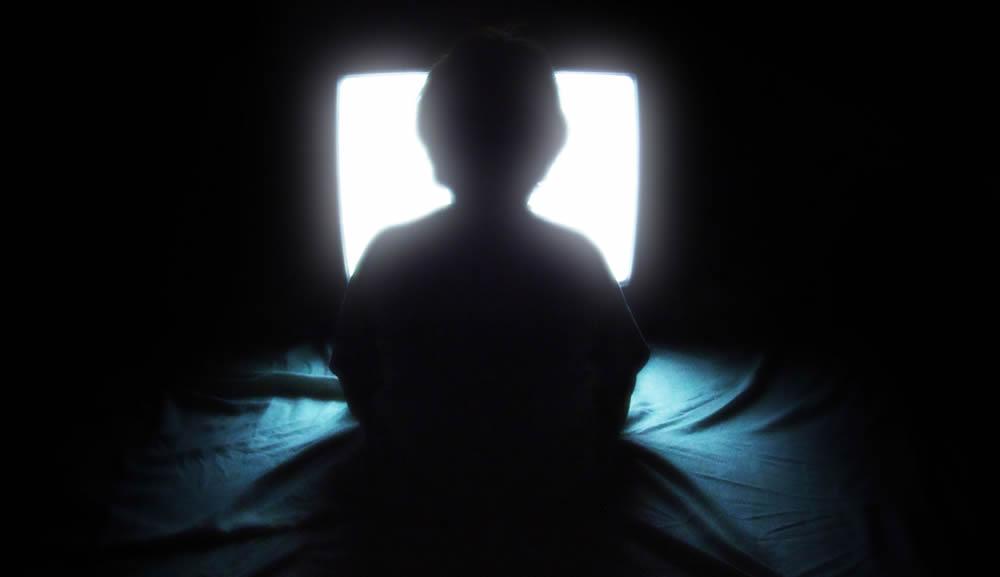 According to police, the boy locked himself in the room and allegedly hung himself. The mother initially thought he had locked himself, but after he did not respond to the doorbell for a while, she broke the door taking help from neighbours.

“After they broke the door, they saw his hanging body,” said the officer, adding that they rushed him to Cooper Hospital, where he was declared dead on arrival.

The hospital then informed the police about the incident around 10 pm on Monday. 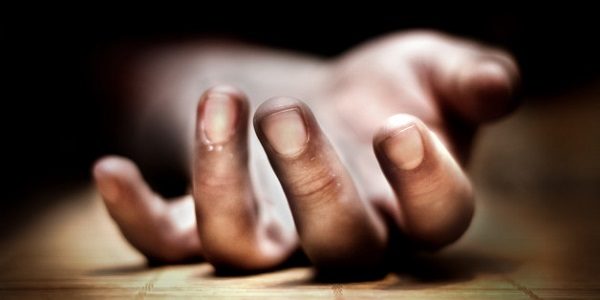 The mother in her statement to the police confirmed that her son took the extreme step after she did not allow him to watch an IPL match. On Monday, the Sunrisers Hyderabad were playing against Rajasthan Royals in Hyderabad.

The post-mortem report confirmed that Gupta died due to hanging, police said. Senior Police Inspector Bharat Gaikwad from Amboli police station said they have registered the case of accidental death and were investigating further.