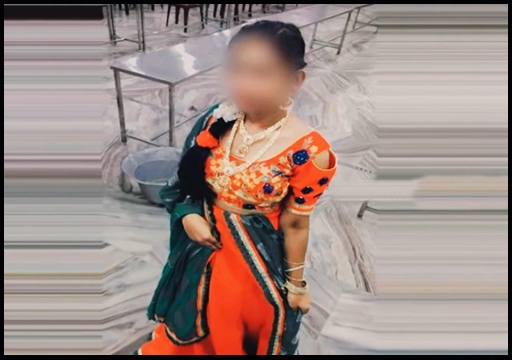 Report about a 16 year old transgender ending her life due to love failure has been making headlines. She who fell in love with a guy in Instagram, got dejected after he denied to marry her. It all started after the guy maintained a romantic relationship with the transgender, thinking that she is a girl. After knowing about the truth, the guy reportedly said that his family won’t accept a transgender which made her to take the extreme decision of ending her life. 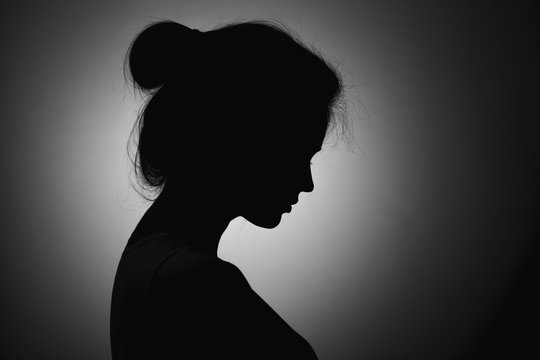 Narmatha (name changed) who studied till 7th standard as a boy, transformed into a transgender three years ago and is 16 years old as of now. She who belongs to Kasimedu, left her family and was living with an another transgender named Andrea in Meenatchi Amman Pettai of Royapuram. Days ago, Andrea who found the 16 year old transgender dead, hanging from a ceiling fan in her house, called police station and informed them about it.

Police officials who arrived the spot immediately, sent the body of Narmatha to Stanley Government Hospital for post mortem. In the preliminary investigation, Police found that Narmatha was involved in a romantic relationship with a guy in Instagram and she couldn’t bear the emotional pain after he denied marrying her, citing family problems. 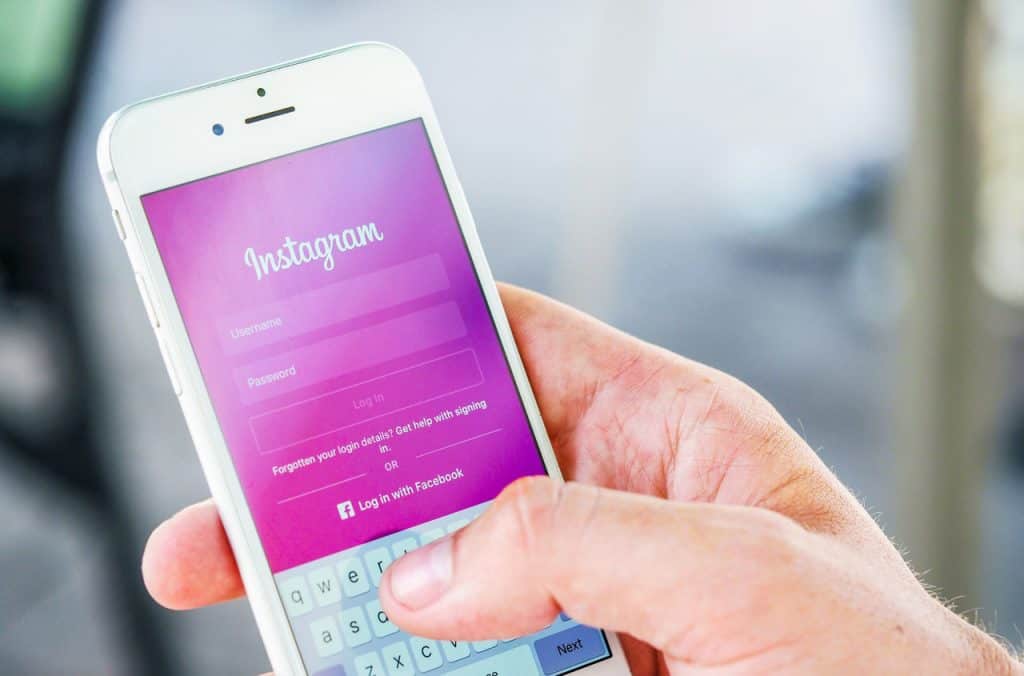 Manjunath who belongs to Osur, saw the pictures of Narmatha in Instagram and connected with her. Without meeting her in person, Manjunath poured love on Narmadha through the social media app alone. When Manjunath showed interest on meeting Narmadha in person, the latter revealed the truth about herself.

After confessing that she is not a girl but a transgender, Narmadha found Manjunath avoiding her. He who stopped talking to her, said that his family members won’t accept a transgender as well. He also deactivated his Instagram account, according to reports.

Police said to media that the 16 year old transgender committed suicide due to the disappointment she faced in her love relationship. Watch the video below :

Hashtag "Balaji Murugadoss" is trending nationwide with people reacting to the incident that took place in the Bigg Boss house last night. The 25...

Dhanush's third film in Bollywood "Atrangi Re" is releasing in Disney plus hotstar on 24th of December with much expectations. It is also going...

Singaporean Dies In Chennai After Liposuction, Due To Carelessness

A 35-year-old Singaporean died early in the morning on Thursday, after few hours of weight reduction surgery. Alicia Medanin Khan, 35, was admitted into S...