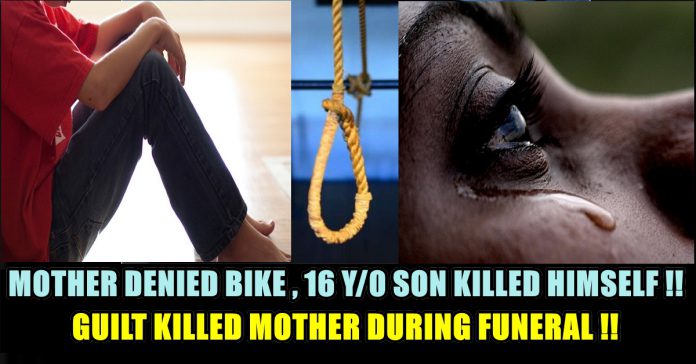 A mother who felt guilty that her son committed suicide because she didn’t get him a motorbike immolated herself during his funeral on Tuesday in Kizhkottaiyur, a village in Kancheepuram district in northern Tamilnadu. 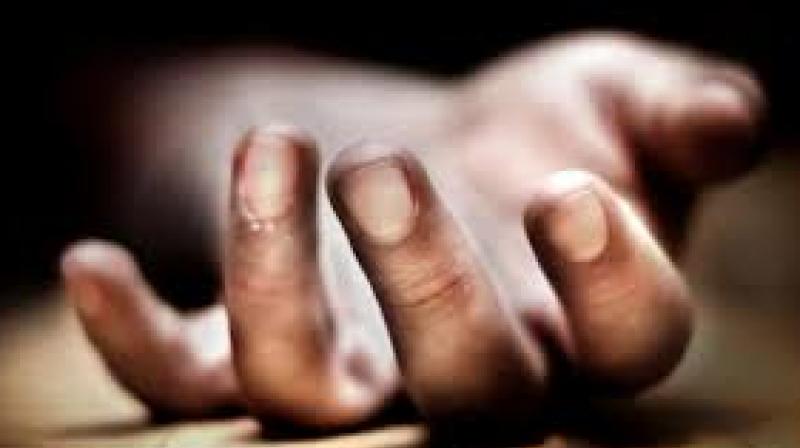 Police said Indrani, 45, a domestic help who lost her husband a few years ago, was inconsolable at the funeral of her son Govindarajan, 16, who hanged himself on Sunday. The teenager had been asking for a motorbike worth Rs1.5 lakh.

“When Indrani told him that she couldn’t afford it, the boy asked for the chit money that she had been saving,” said a policeman. “She refused, saying she was saving for his and his brother’s studies. She also told him that he was too young to ride such a bike.”

Govindarajan kept pestering his mother, and when she didn’t yield, he stopped eating and talking to her. 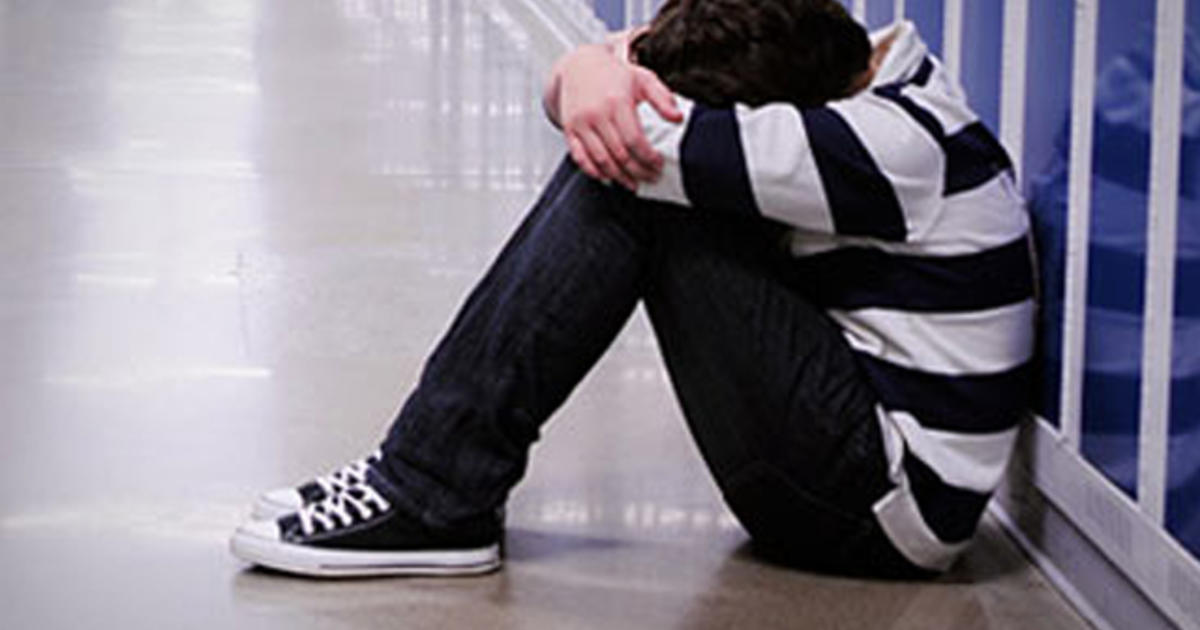 “She kept wailing that she tried her best to convince the boy that he should wait for the bike. She thought he will get back to normal within a few days,” said the policeman quoting a neighbour.

On Sunday, when she returned home after work, she found Govindarajan had locked himself in a room. She peeped through the keyhole and saw the boy hanging. “She kept telling mourners that she was responsible for the boy’s death. Before his funeral got over, she locked herself in a room and immolated herself,” police said.