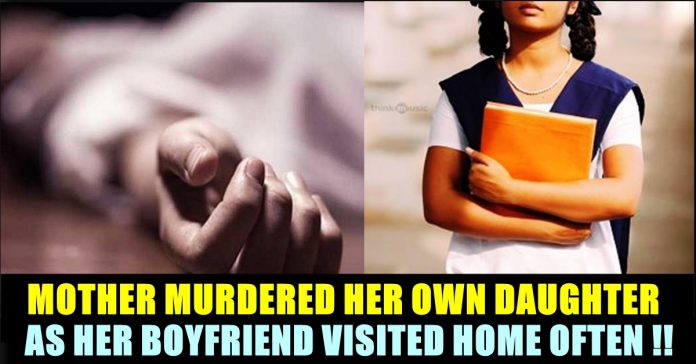 A 14-year-old girl was today allegedly strangled by her mother and brother after an argument in Ghaziabad today, the police said. They stuffed the girl’s body in a gunny bag and were arrested before they could get rid of it.

On the basis of a complaint by a local, identified as Chand Ansari, the police booked the 42-year-old woman and her son for murder and destruction of evidence. “I was sitting at a dairy near their house, when a young man came and asked us if we had seen his yellow plastic bag that contained construction tools. We denied having seen the bag. After he left, I spotted a similar bag on a scooty that belonged to the duo and they were about to leave their house. It was around 2.30pm when my friends and I went near the vehicle and saw a pair of legs inside the plastic bag,” Ansari said.

“We were all shocked. By the time we could think of anything, the boy had started the scooty and his mother was seated on the rear. Soon, other locals also arrived and asked them to stop. The bag was emptied and we saw the body of a girl and her legs tied up with a piece of cloth. The duo was speechless when we questioned them. Soon, I informed the police. After the police arrived, the girl’s mother told us that she was upset changing rented houses frequently as her daughter would, each time, tell the location of their new house to her boyfriend,” he added. 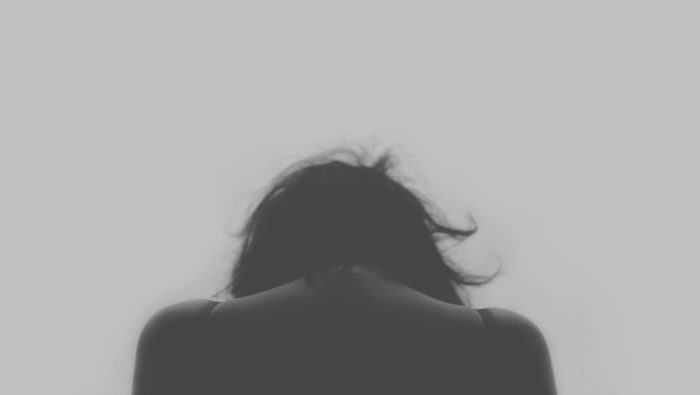 The locals said that the family had moved to their newly rented house in Sangam Vihar three days ago. According to police, the girl had a fight with her mother around 1pm in their house on Thursday and probably strangled her during the incident.

“Around 1.30pm, a couple of my friends had prevented the girl’s brother from attempting to kill himself. He was caught by my friends from a nearby railway track and he was in a visibly shaken state. It seems that the girl was dead by then,” said Ansari.

The police said that the family is a native of Mansoorpur in Muzaffarnagar district of western UP and that 42-year-old woman is a widow. The girl’s brother works at a shop to earn a livelihood for his family.

“During questioning, the woman told that she changed eight to nine rented houses in the last three months. She said that her daughter had a boyfriend, who would visit her often. Her mother objected to this and would move house frequently. This probably led to a fight and the girl was strangled,” said Neeraj Kumar Jadaun, superintendent of police (rural).

He added that on the basis of the complaint from Ansari, an FIR was registered against the duo at Loni Border police station.

“The mother and her son will face murder charges along with IPC sections for destruction of evidence. They have been arrested,” he added. The body has been sent for a post-mortem examination.

Previous articleThe Lowest Number Of Votes Registered In South Chennai !! This Popular Singer Has To Say Something !!
Next articleSivakarthikeyan’s Mr.Local Release Date Postponed !! Fans Of SK Got Really Angry !!

Serial Actress Neha Replied To Rubbish Comments After Her Mother Gave Birth To A Baby Girl !!

Neha of "Bakkiyalakshmi" and "Chiththi 2" fame opened a surprise for her followers in Instagram on Monday and reacted to the rubbish comments she...

The 'Men in Blue' will be seen in an all-new avatar during the upcoming clash with England in the ICC World Cup 2019 on...