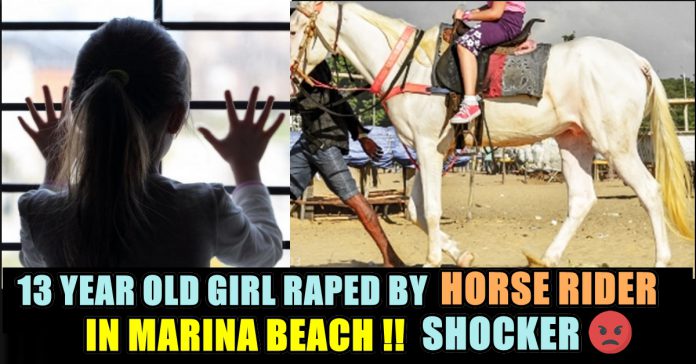 In a horrific act reported, a 13 Year Old Girl allegedly raped by a Horse rider on Marina beach on Thursday. In Police investigation it is reported that the girl has been identified as a daughter of a painter who lives in Mogappair. 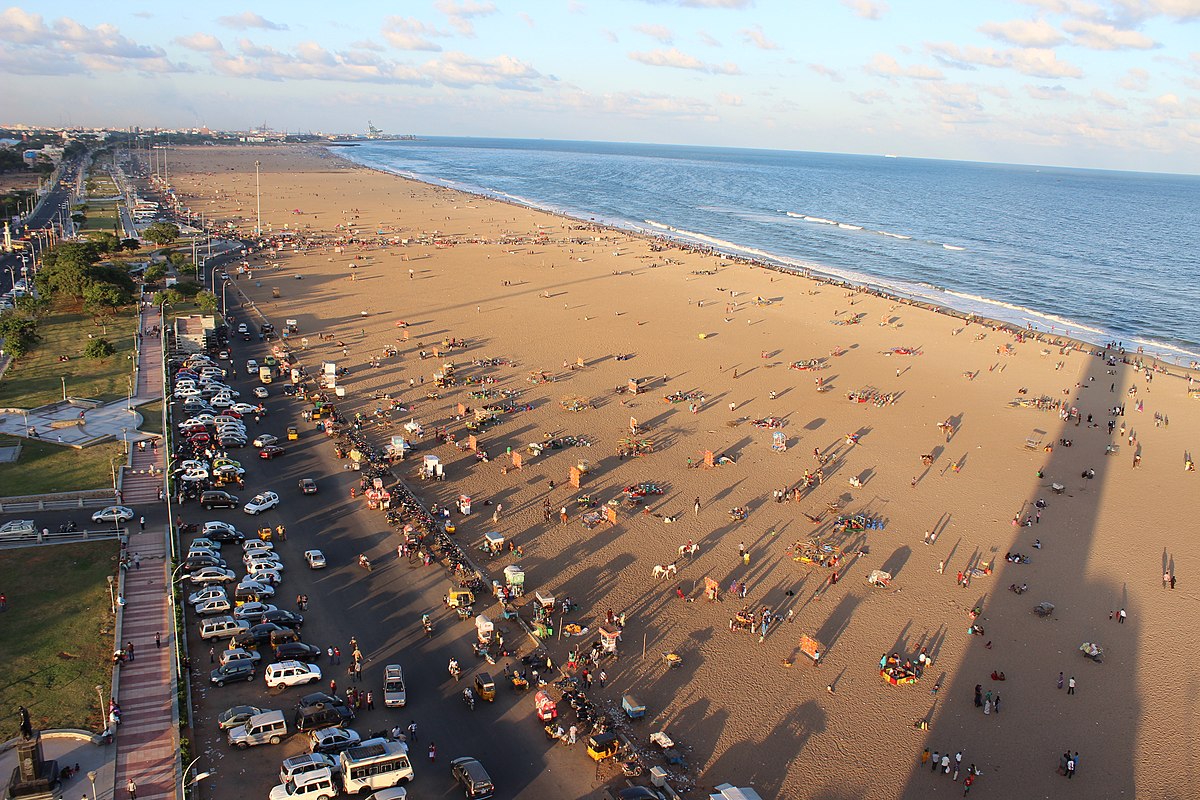 The victim has accompanied her friend, a 15 year old girl, returned to home in the evening. Parents of the girl noticed something abnormal about their daughter and questioned.

On being questioned by her parents, the girl said that she has been raped by a unknown person. The girl also said that she was taken to an isolated place by that horse rider who said that he would get her along for a horse ride, raped and left her with bruises.

The parents complained to the All Woman Police Station, Mylapore. The girl was subjected to a medical examination.

“They Failed To Telecast It” Shivani Replied To Her Follower !!

For the first time after coming out of Bigg Boss house, Shivani has conducted a chat session with her Instagram followers. She answered to...