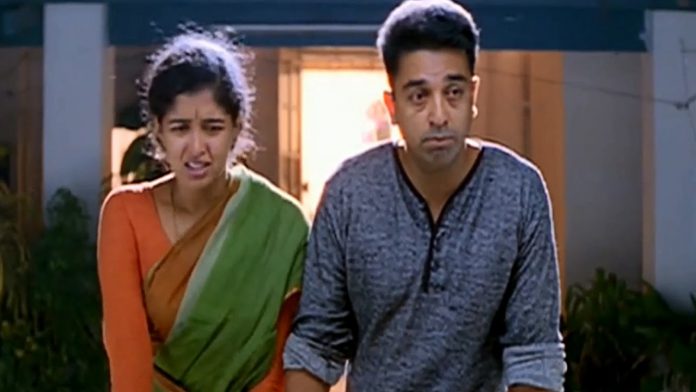 Kamal Haasan is a prodigy to our Indian film industry Kamal Haasan. was born on 7th November 1954 in Paramakudi Tamil Nadu. Kamal Haasan’s father Dr. Srinivasan was a Lawyer and he was born in a Tamil Family. He was the youngest of all the 4 children in his family with 2 brothers and a sister.

1. Kamal Haasan started Acting at the age of 4 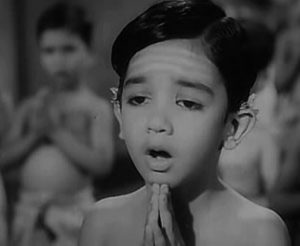 2. At the age of 4, he won the Best Actor President’s Medal for his role in Kalathur Kannamma 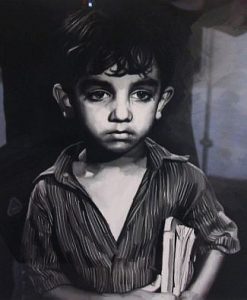 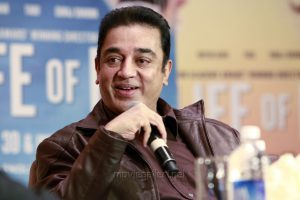 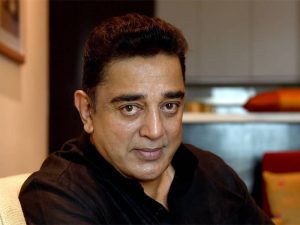 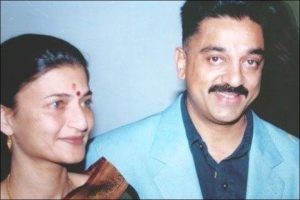 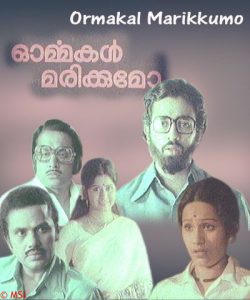 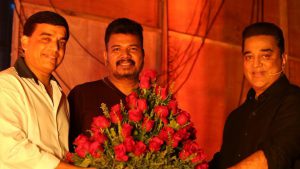 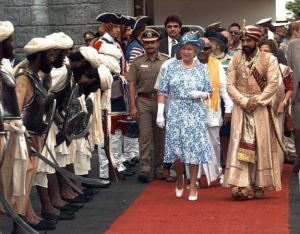 9. Kamal Haasan has the highest number of Films (7) which were submitted to Oscar from India under Best Foreign Language Film category 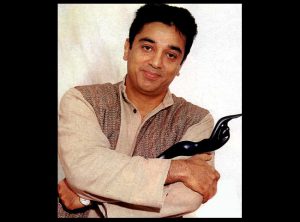 10. Kamal Haasan has won 19 Filmfare Awards, most by any Indian 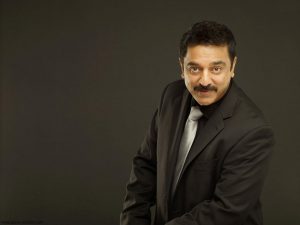 11. Kamal Haasan was Honoured with Padma Shri (1990) and Padma Bhushan (2014) from the Indian Government for his services in Film Industry 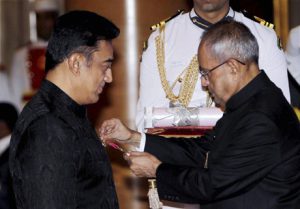