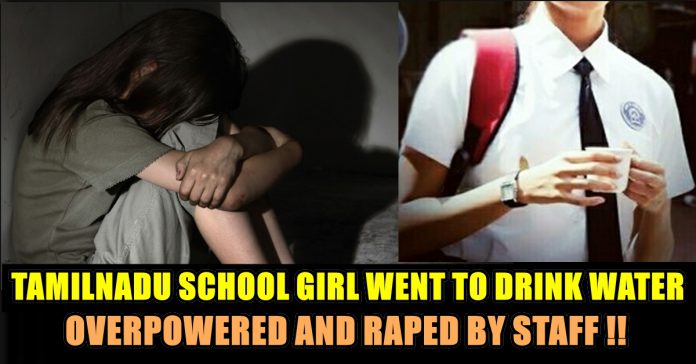 A 16-year-old student has allegedly been raped by the school office assistant. The incident occurred in a government-aided school in Villupuram district of Tamil Nadu. The police have arrested the accused Albert Soundarajan aged 32, from Cuddalore district.

Police in Tamil Nadu’s Villupuram district have arrested a 32-year-old man for the alleged rape of a 15-year-old girl. Identified as Cuddalore native G Albert Soundarajan, the accused was an office assistant at the government-aided secondary school where the complainant is a student and was nabbed by city police following an official complaint by the minor girl and her guardians.

According to reports, the accused predator spotted the minor girl as she was going to fetch drinking water inside the campus after school hours. With no one else present in the school at the time, the accused followed the survivor and overpowered her which led to the Class 10 student fainting on the spot. Albert then carried her to the top floor of the school building where he sexually assaulted her before running away. 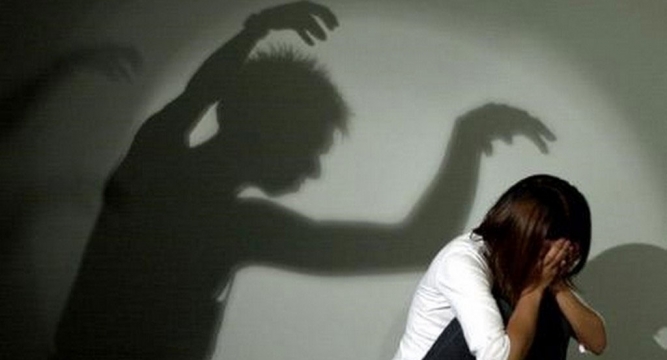 The matter came to light only after the warden noticed that the girl had not returned to her room and informed the school authorities who in-turn alerted local police. A search operation was initiated as a result of which, faculty members found the girl lying near an overhead tank on the top floor of the school building. Going by reports, when she was found, the minor girl was unconscious and her clothes were torn. It was only after she regained consciousness, did she manage to recall the ordeal and narrated it to the headmistress of the school who then lodged a complaint with the all-woman police station in the area.

Following an official complaint, the accused was arrested and booked under Section 448 of the Indian Penal Code (IPC) which relates to punishment for trespassing in addition to Section 4 of the Protection of Children from Sexual Offences (POCSO) Act.

Actor Madhavan Reacts To A Girl Who Accidentally Proposed Him To Marry Her !! Check How !!