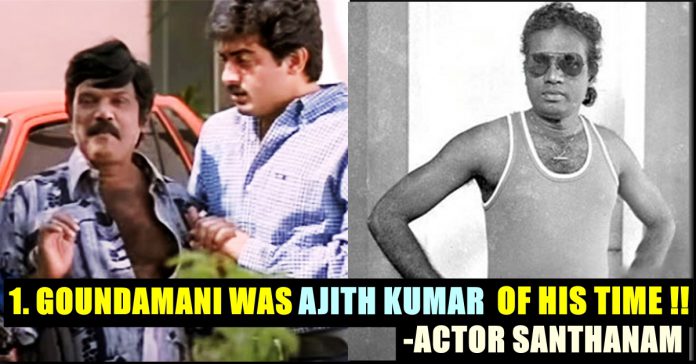 Goundamani, is an Indian film actor and comedian. He is better known for his comic duo partnership in Tamil films with fellow actor Senthil. This 80 year old veteran comedian is still an inspiration for many aspiring cinema comedians and we can witness his body language in many of the trending comedians today. His counter dialogues are still used in many platforms to make fun of one another. In this special occasion of his birthday, let’s have a look at some of the unknown facts about the legendary comedian.

Goundamani’s real name is Subramani Karuppaiya. It is director Bharathi Raja who changed his original name and kept his screen name as “Goundamani.

Goundamani has acted more than 700 films. He also portrayed as protagonist in 10 films. Acted in 450 films with his fellow partner Senthil. 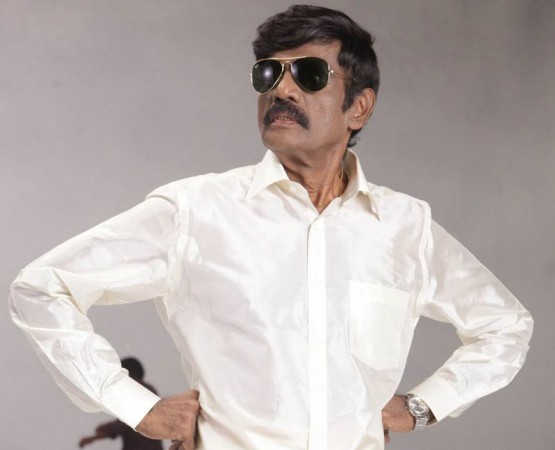 While working for the “Engaluku Veru Engum Kilaigal Kedayathu” film , the film crew proposed him to celebrate his birthday by cutting cake. But Goundamani refused and suggested them to continue the work. 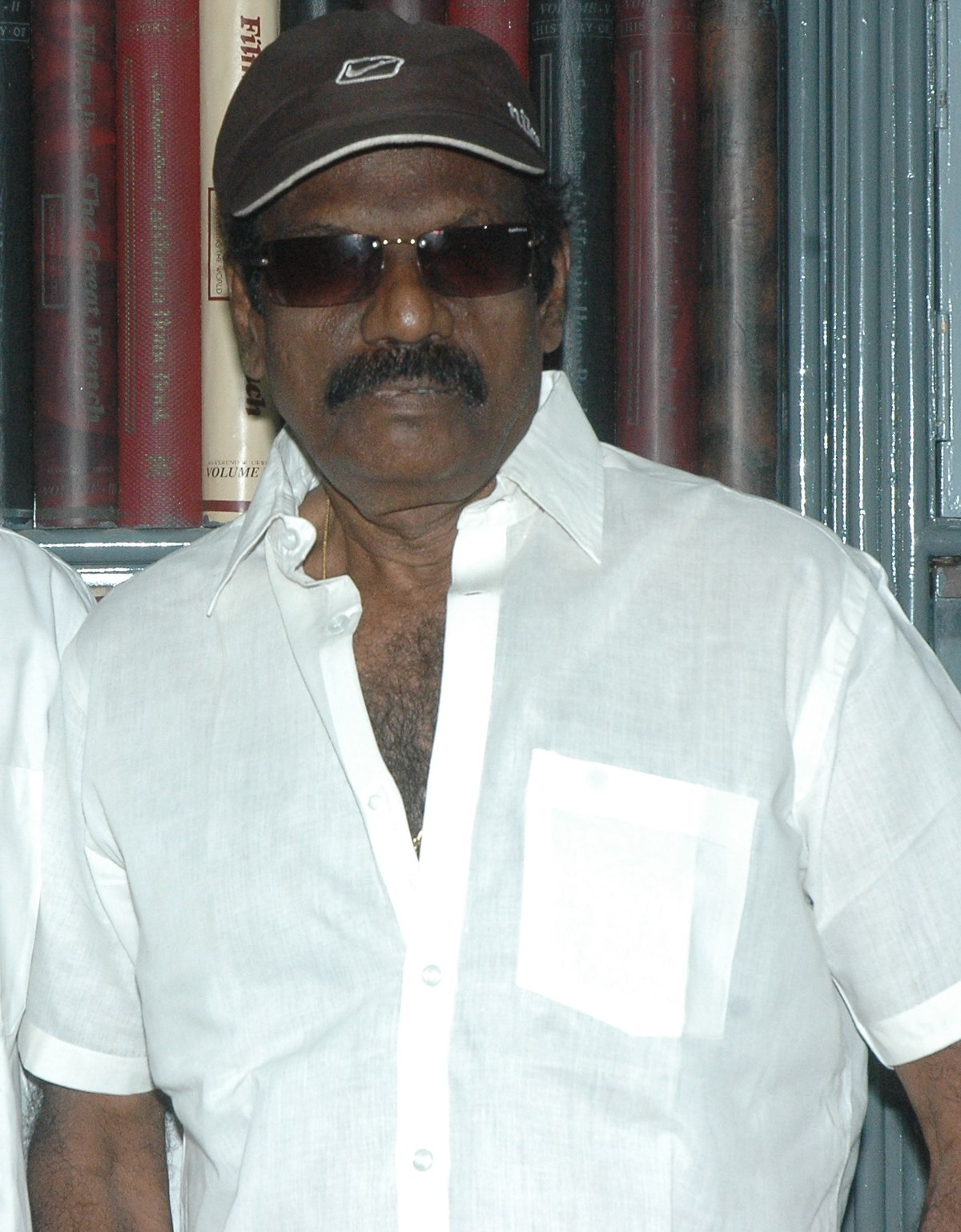 Goundamani is the only Kollywood actor who said that he wont act in any other language film other than Tamil. 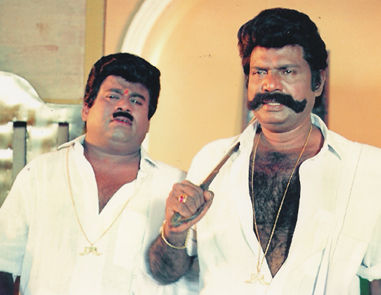 In the year 2015 , the hashtag #HappyBirthdayGoundamani trended in twitter which was the first time in history, a name of a comedian trended India wide. 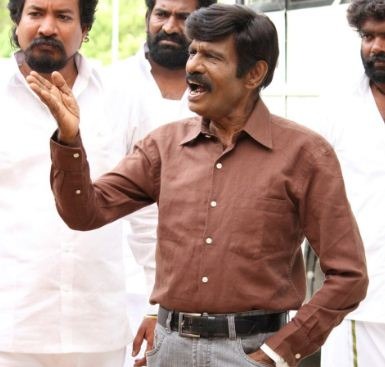 In his 40 years of film experience, Goundamani never accepted to give interviews to media or newspapers. Though spent time in talking to the media reporters in person for hours. 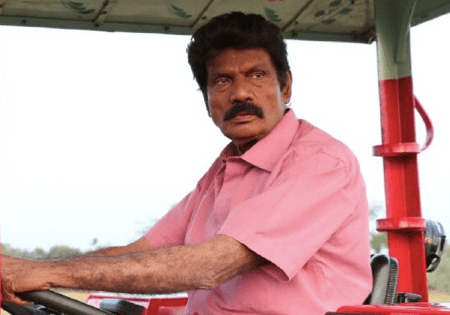 On an occasion he and his friend starved as they both had no money. Goundamani went somewhere and came back with “Parotta” for his friend. When the friend asked how he got the money Goundmanai answered that he has donated his blood to get the money which made the friend shed tears. 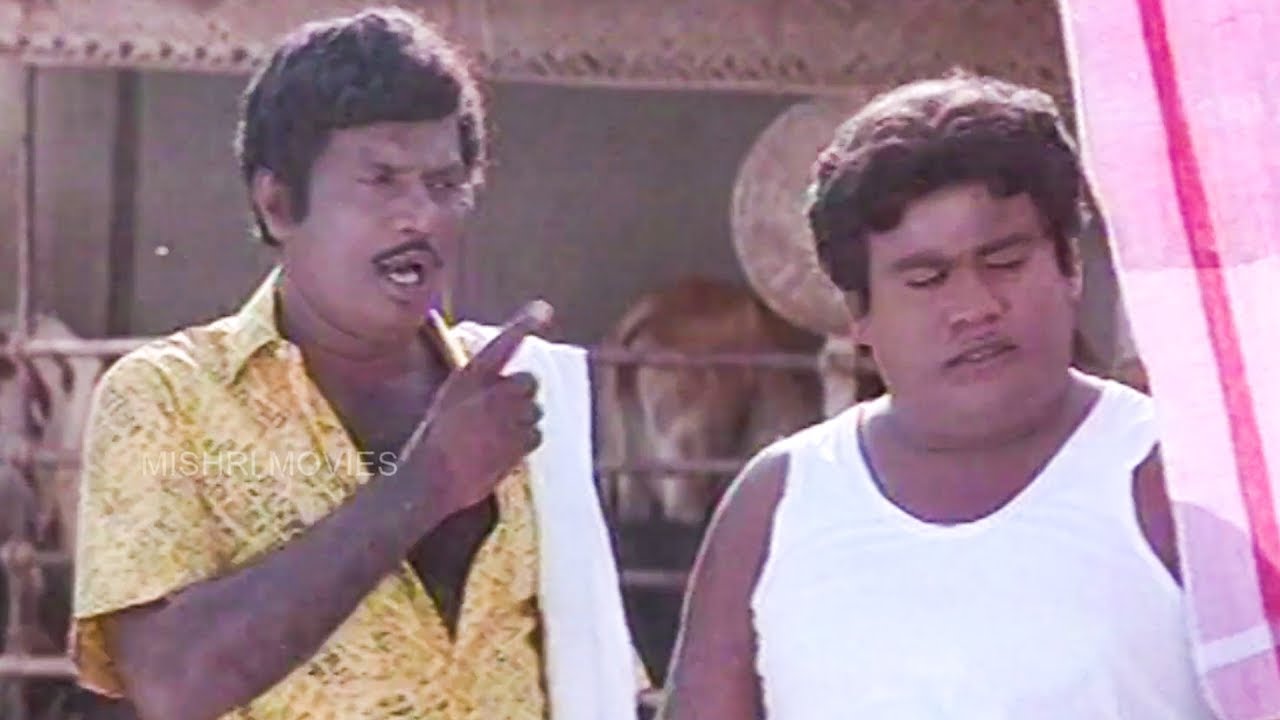 After the film Pollachi Mapplillai which is released in 2010, Goundamani fell sick and took long break from Tamil cinema. After 5 long years he re-appeared in 49-O as the lead.

Surprisingly, Goundamani is an ardent car lover who owns 10 cars. Considering the area of the road and traffic congestion Goundamani chose cars to travel. 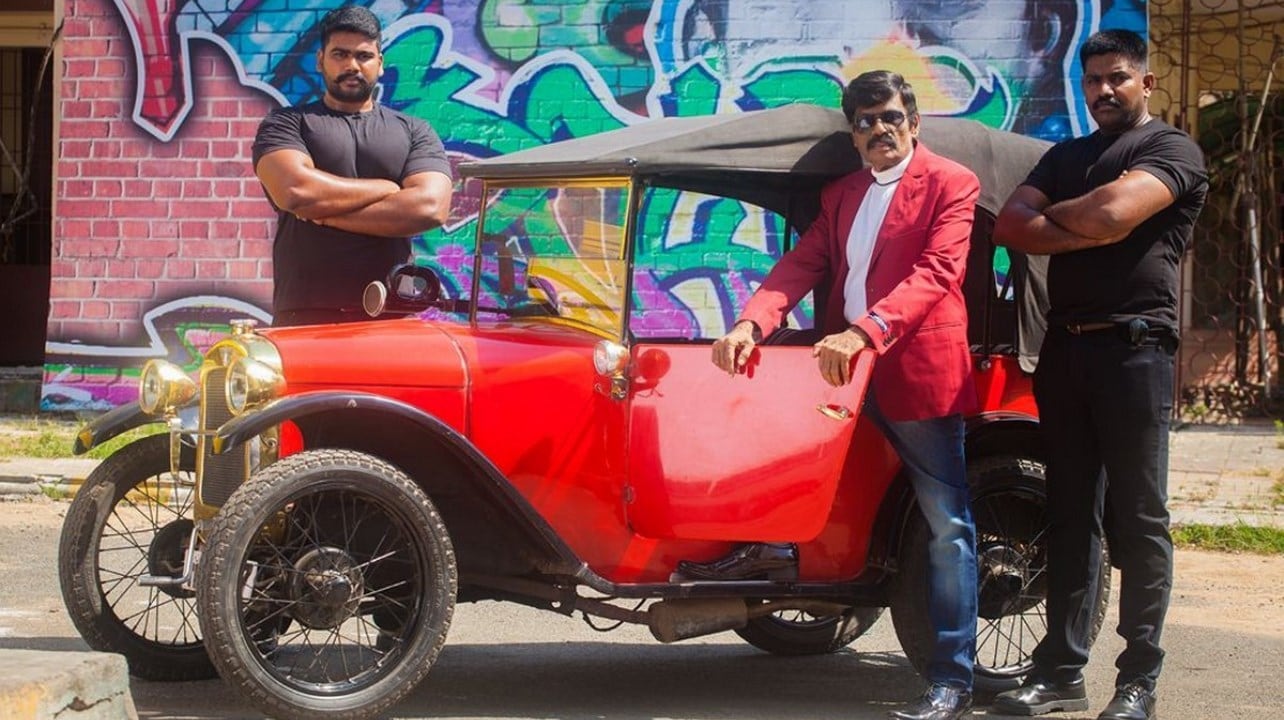 Goundamani doesn’t liked attending parties, events and functions. He always preferred to be alone. Considering this Santhanam in a function mentioned Goundamani as “Ajith Kumar of 80-90s time”

Let us wish the legendary comedian, a very long and prosperous life ahead !!