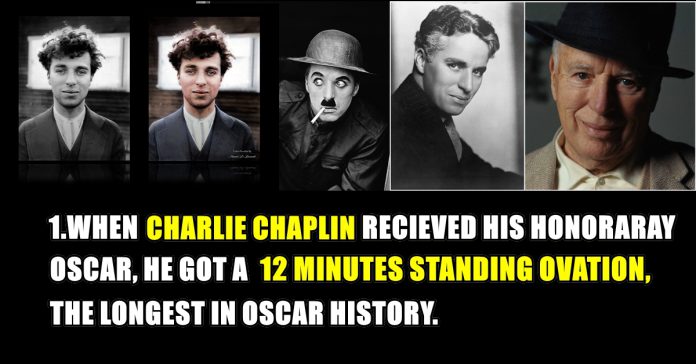 Considered to be one of the most pivotal stars of the early days of Hollywood, Charlie Chaplin lived an interesting life both in his films and behind the camera. He is most recognized as an icon of the silent film era, often associated with his popular character, the Little Tramp; the man with the toothbrush mustache, bowler hat, bamboo cane, and a funny walk. 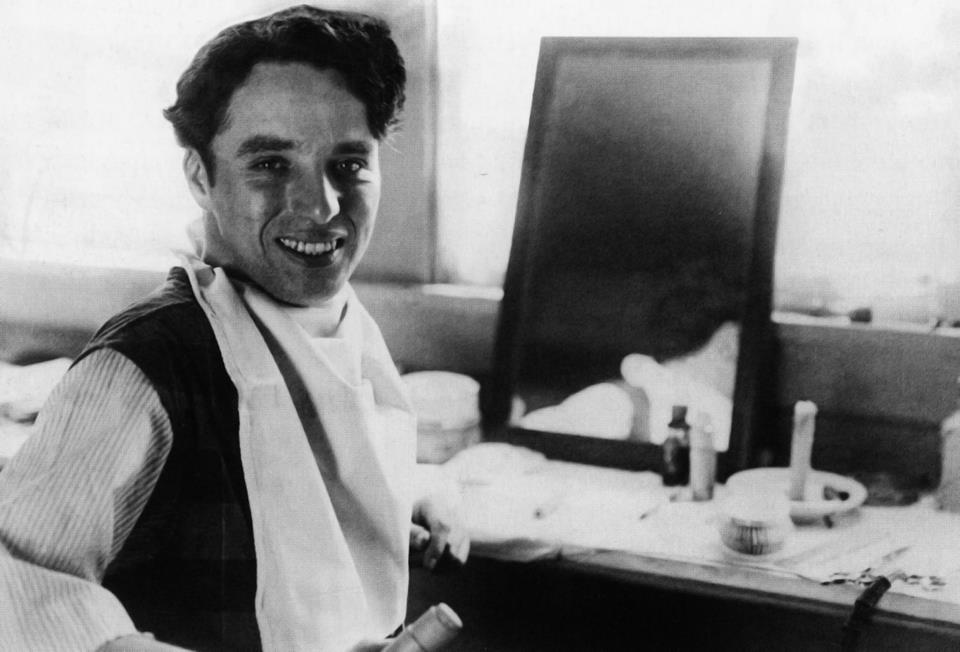 Chaplin childhood was full of poverty and hardship. He was sent to workhouse at the age of seven. The council housed him at the ‘Central London District School’ and ‘Norwood Schools’ for paupers. He is the best example of rags to riches.

9. First To Appear In Time Magazine 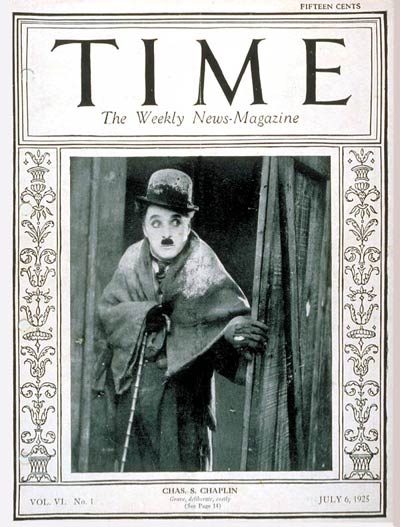 8. His Daughter As His Mother 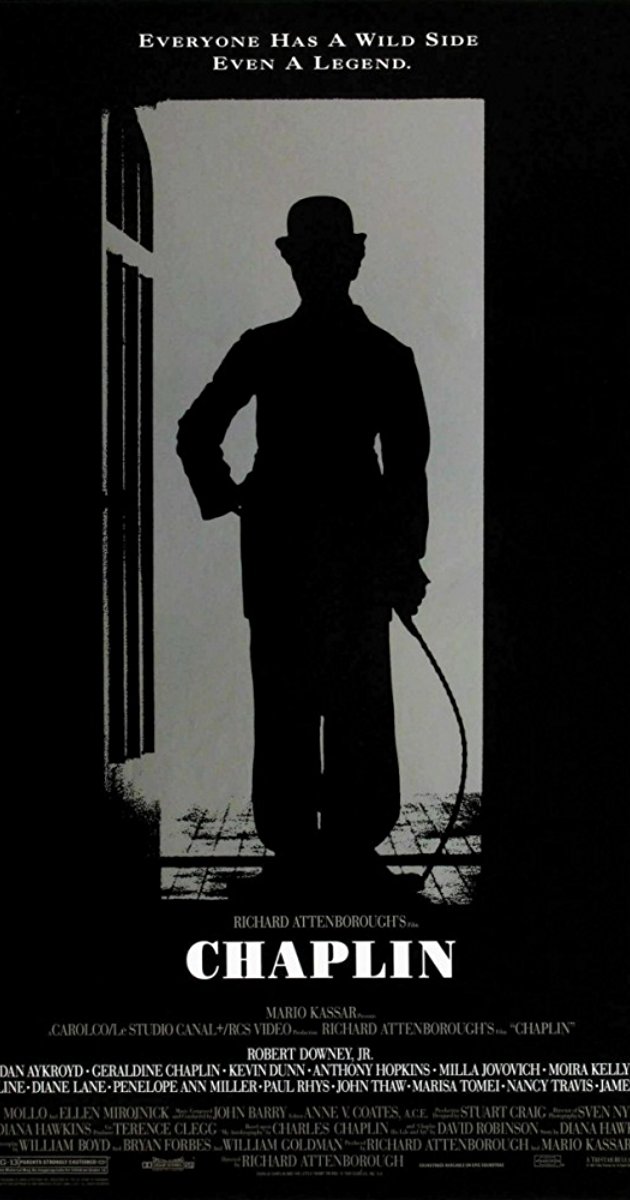 His own daughter, the actress Geraldine Chaplin, portrayed his on screen mother in the movie, ” Chaplin “. 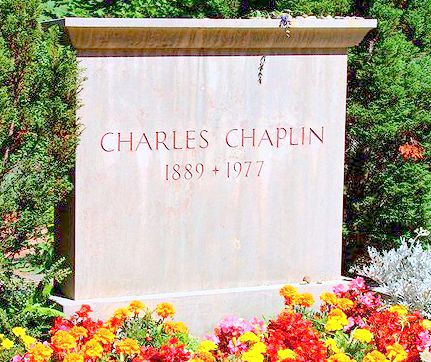 His body was stolen After he died in an effort to extort money from his family. Chaplin’s body was recovered 11 weeks later after the grave-robbers were captured. He is now buried under 6 feet of concrete to prevent further theft attempts.

6. Lost In His Own Look alike Contest 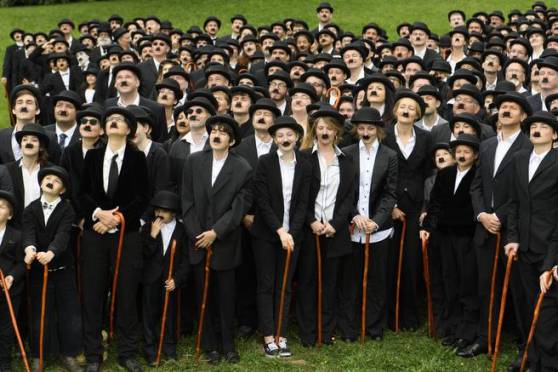 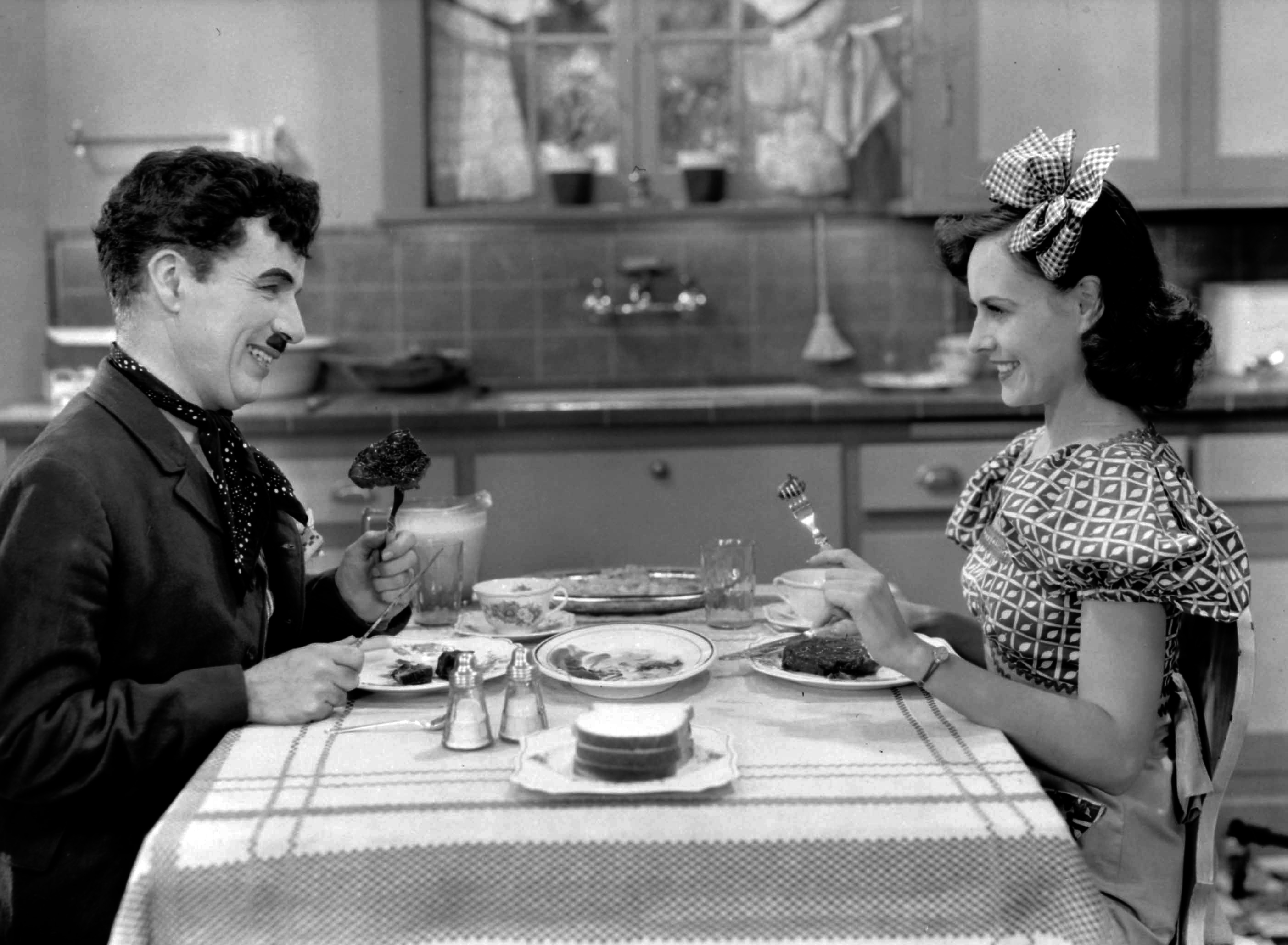 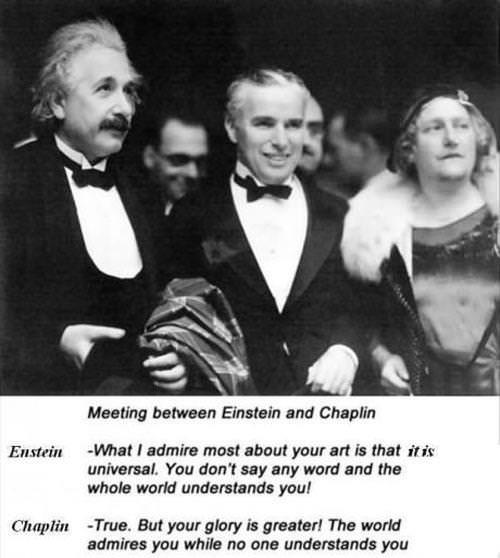 When Einsteen met Charlie Chaplin, Chaplin remarked, “The people applaud me because everybody understands me, and they applaud you because no one understands you.” 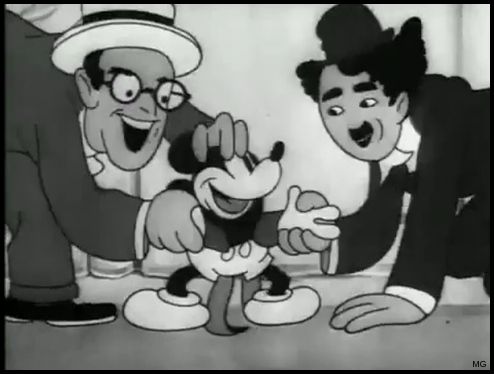 Charlie Chaplin was intricately tied in with Disney. Chaplin was one of the inspirations for Mickey Mouse. He would later go on to work with Disney as a distributor and help Disney in their negotiations for Snow White. 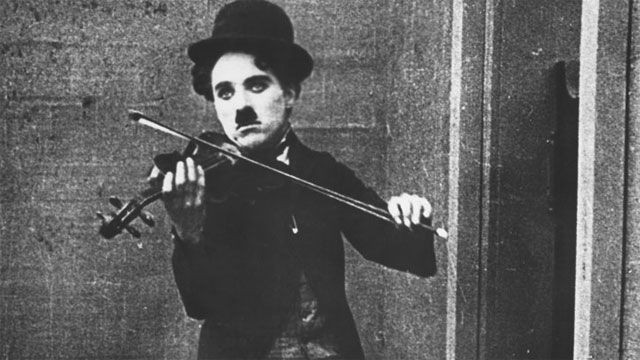 Charlie Chaplin not only wrote, directed, produced, edited and starred in his films but for many also composed the musical scores. 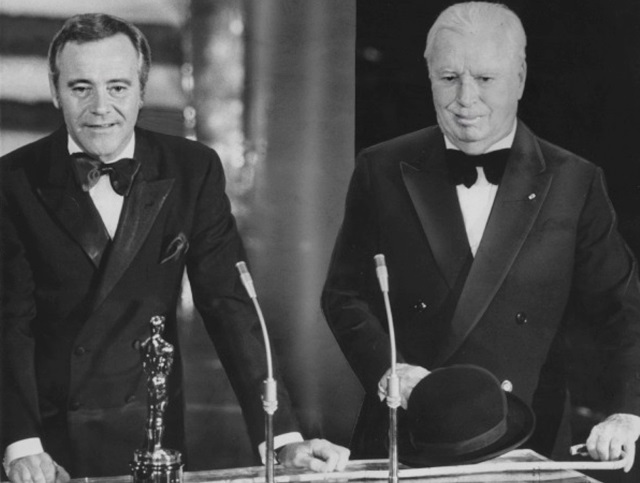 In 1972 he was offered an Honorary Award by the Academy of Motion Picture Arts and Sciences. After initially hesitant, he returned to America after twenty years for the award. He received 12 minute standing ovation.