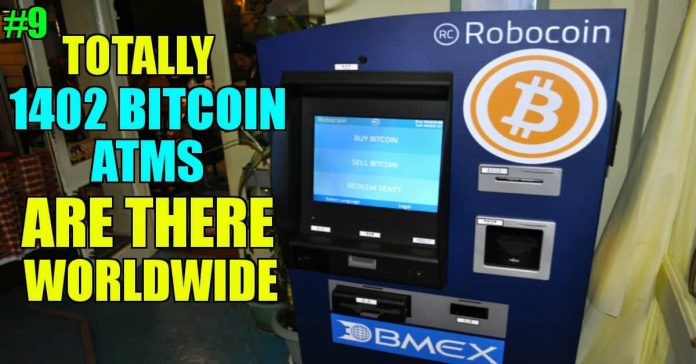 Bitcoins are the current sensation in India and whole world. Some people know a little about bitcoins, some know better and some have just heard about it, but no one can deny that they want to purchase it. 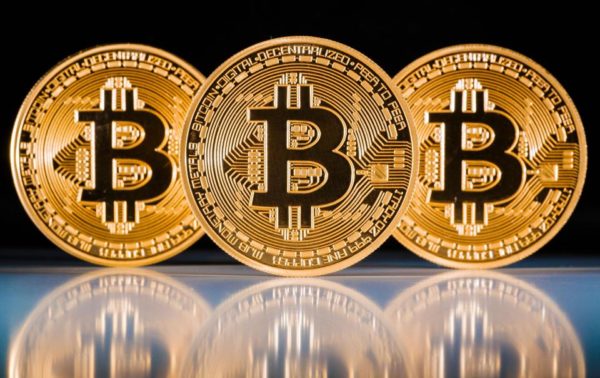 The greed to buy the bitcoins is on peak right now and it only seems to be rising in future. People have flooded Google with searches regarding the bitcoins and the “Google Interest” is flirting with an all-time high number i.e 100.

This is not the end. A San Francisco-based bitcoin trading company, Coinbase has recorded 13.3 million users on November 26, 2017 compared to 10.60 million two months ago.

So this was all about the hype of Bitcoin. Now let’s have a look at some facts about Bitcoins that you might be interested in.

1. Bitcoin was created in 2009 by Satoshi Nakamoto which was his pseudonym.

2. Bitcoins are not minted but mined. As of now, there are only 21 million bitcoins that have been created out of that only 16.8 million of all the bitcoins have been mined.

4. Even though Bitcoins have not been officially authorized by Indian government and RBI also has warned the users against it, there is no stop for people. Post demonetisation the magnitude of craze for bitcoins in India has only multiplied itself.

5. Unlike the traditional and centralized currency system, Bitcoin is a decentralised online payment system that has emerged to be a currency. A bitcoin system is stronger than 500 super computers put together.

6. Bitcoins follow a very robust system i.e blockchains to maintain transaction records. The blockchain is a public account of every Bitcoin transaction ever happened which is distributed to every machine connected to the Bitcoin network.

It is believed that it’s almost impossible for any one person to edit the blockchain. A new ‘block’ is created every 10 minutes as Bitcoins are mined. The official miners confirm all the new transactions that happened since the creation of the last block and before adding the new block to the chain.

7. Bitcoin transactions can’t be refunded. It’s important to be very careful before making a transaction.

8. The limit of mining complete 21 million bitcoins is expected to expire in 2140.

9. There are almost 1402 bitcoin ATMs worldwide 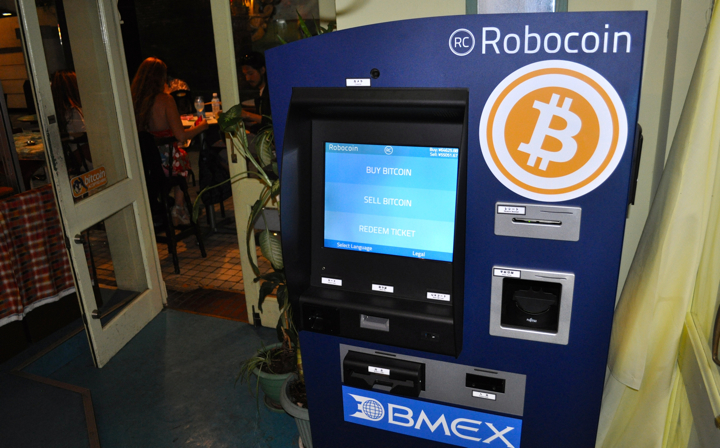 Previous articleMeet The Chennai Woman Who Discovered India’s First HIV Case In 1986. Everything About Her Research
Next articleSHOCKING: List Of 42 Mobile Apps That You Should Uninstall Immediately, Advises Indian Govt

“PAALABISHEGAM” For Nayanthara !! First Time For A Lady Lead In History !! Watch !!

Early morning special shows, paalabishegam for flex banners, and houseful screens. This is how the audience has welcomed Lady Superstar Nayanthara’s latest flick, Kolamaavau Kolika (CoCo) which released on...