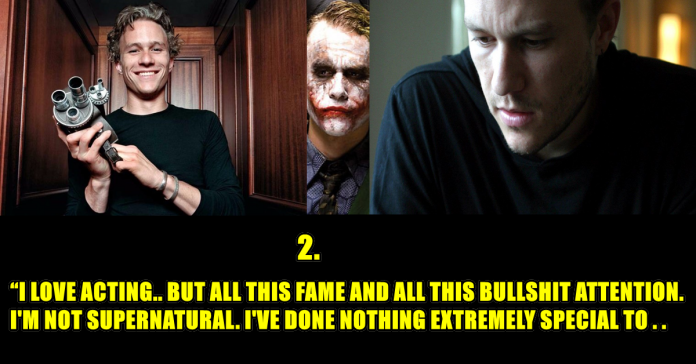 When he was 11 years old, Heath played field hockey for the Kalamunda Hockey Club. From 1990 to 1992, his dad became the president of the hockey club. He was part of the State U17 Squad, and people thought he would be a professional field hockey player, but he chose acting. 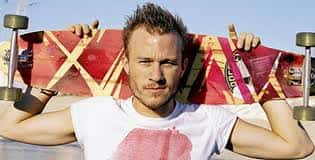 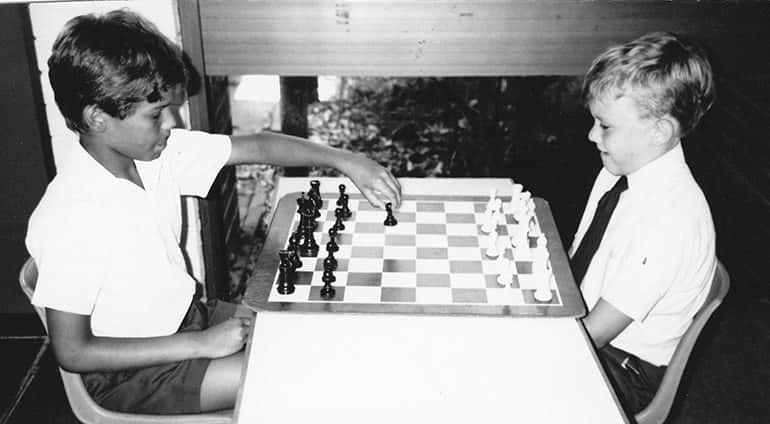 Aside from school plays, Heath Ledger was never classically trained as an actor. He was quoted saying, “I never studied acting in Australia. I never had an empty stage and black pajamas to run around and express myself.” 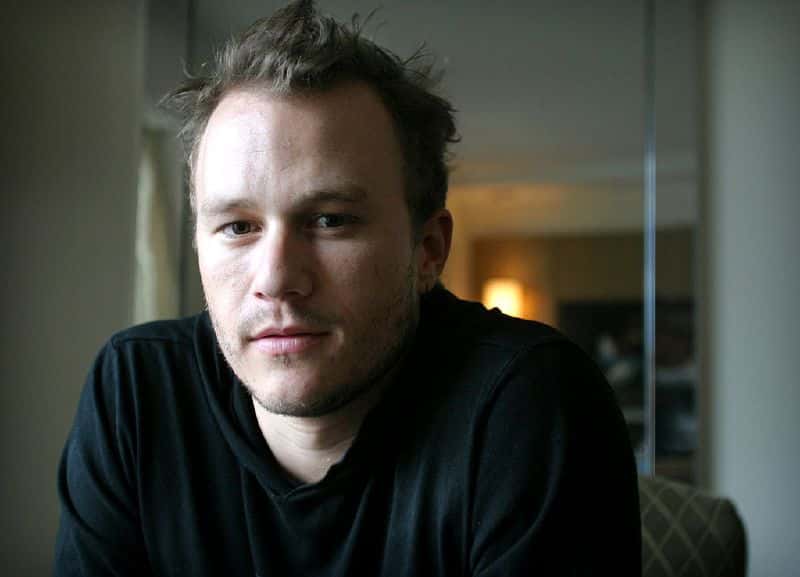 Heath Ledger actually loved to dance. He was inspired by Gene Kelly, the famous actor, singer, and tap dancer who starred in musicals during the 1940’s and 50’s. While he never starred in a musical, Ledger shows off some of his moves in the 2001 film A Knight’s Tale. 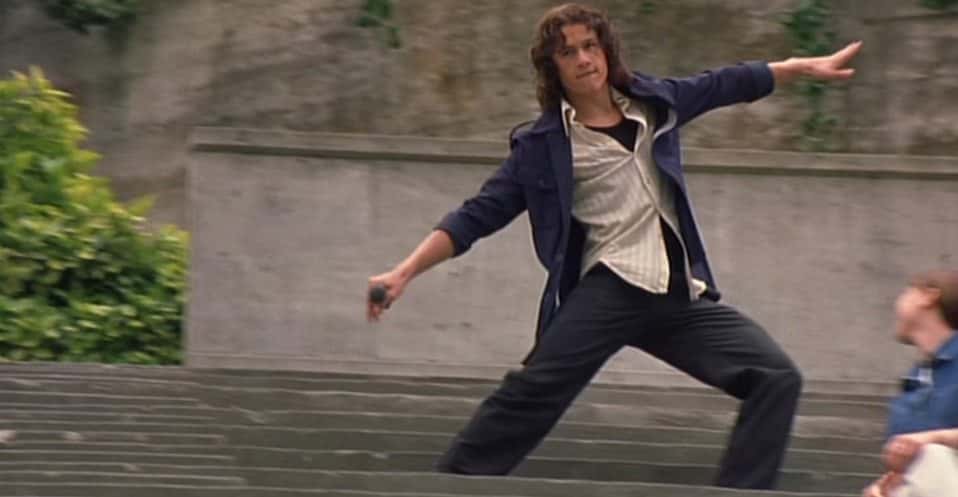 In 2002, he was offered the role of Peter Parker in Spider Man. He turned it down. 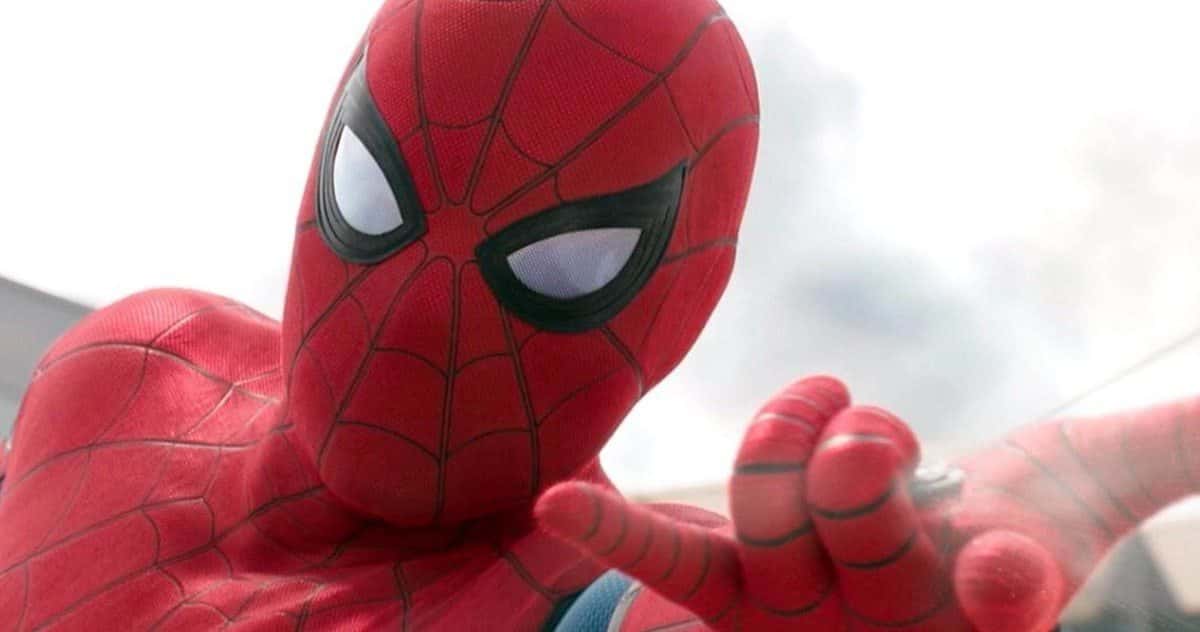 Heath Ledger admitted to being an introvert, and painfully shy around new people. He explained that while he could pretend to be outgoing while acting, he had a hard time when just being himself. 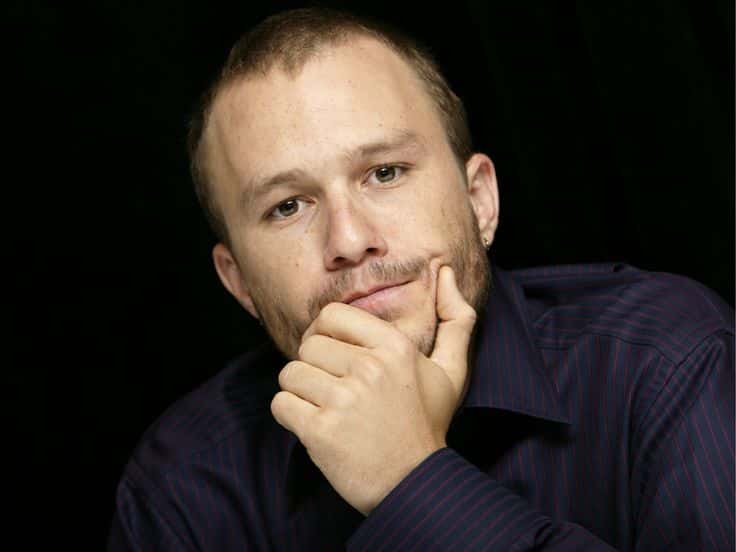 Back in 1999, after the end of 10 Things I Hate About You, he got together with his co-star Julia Stiles. They broke up in the year 2000. He dated another co-star later in life- Michelle Williams, who played his wife in Brokeback Mountain. They ended up getting married in real life. 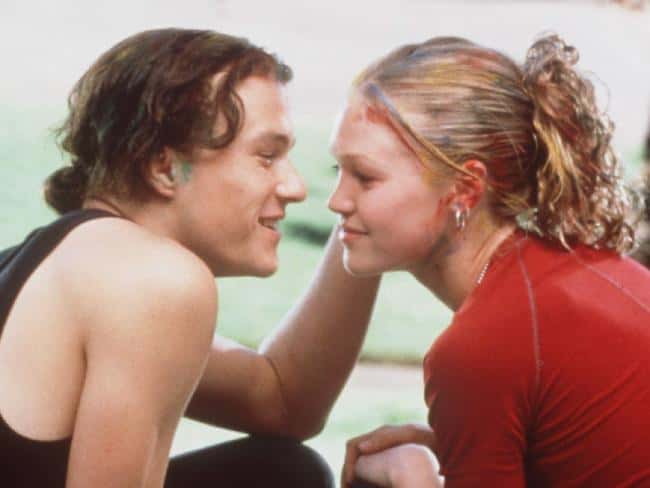 3.I am your Father

When he was 26 years old, he had a daughter named Matilda with his then-fiancee, Michelle Williams. He took an entire year off of work to help take care of her. 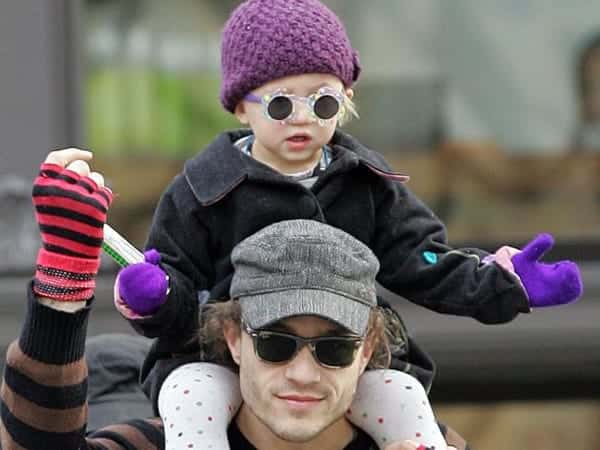 Heath Ledger was quoted saying, “I love acting…But all this fame and all this bullshit attention. I’m not supernatural. I’ve done nothing extremely special to deserve the position.” 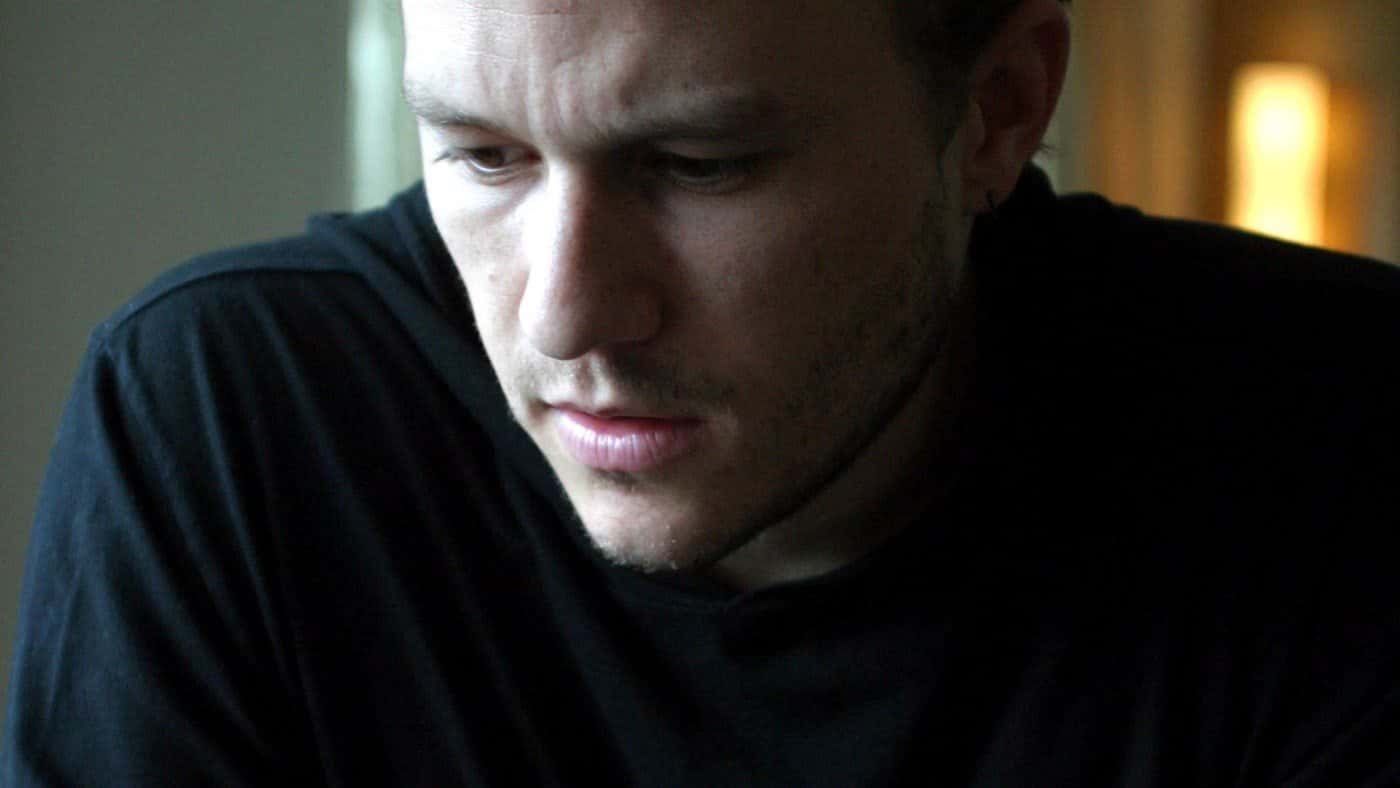 1. Gets Better with Age 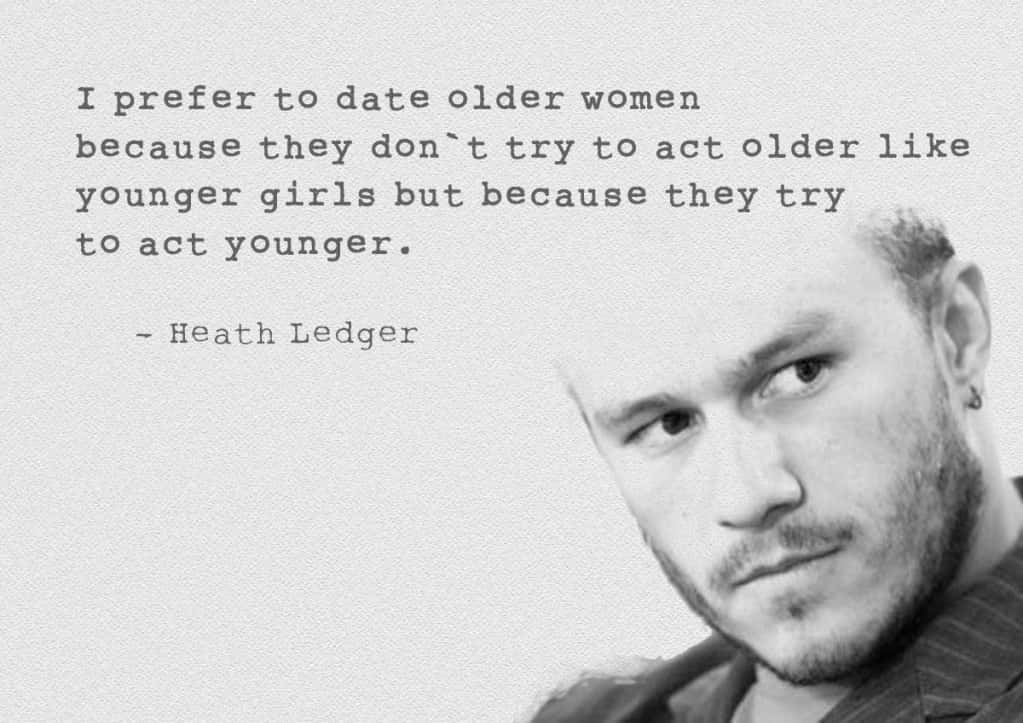