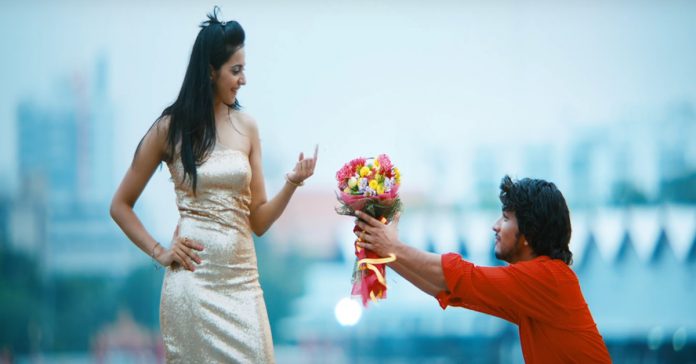 10 Reasons Why Girls Will Never Propose First To Guys : Must Read Guide For Boys !!

manisharajavel
June 8, 2016
Share
Facebook
Twitter
Pinterest
WhatsApp
Love is such a beautiful feeling and once you are bitten by the love bug, there is no going
back from it. Falling in love is the best thing that can happen to you and a memory you can cherish forever!
But, have you guys always wondered why girls (except a very few) never take the initiative to propose a guy? This has been a mind goggling question for so many of you and I thought maybe I can give some suitable reasons for it.
Hope these make some sense to you guys and make you understand why girls don’t take
the first move..
1. The Ultimate Dilemma

Finally there is that fear of being worthy enough for the man. There is a popular
saying ” A girl think she is never good enough for the guy she loves”. It is believed to be an untold rule that a woman’s role is to accept the proposal or reject it but not to make one.
2. The Special Feel 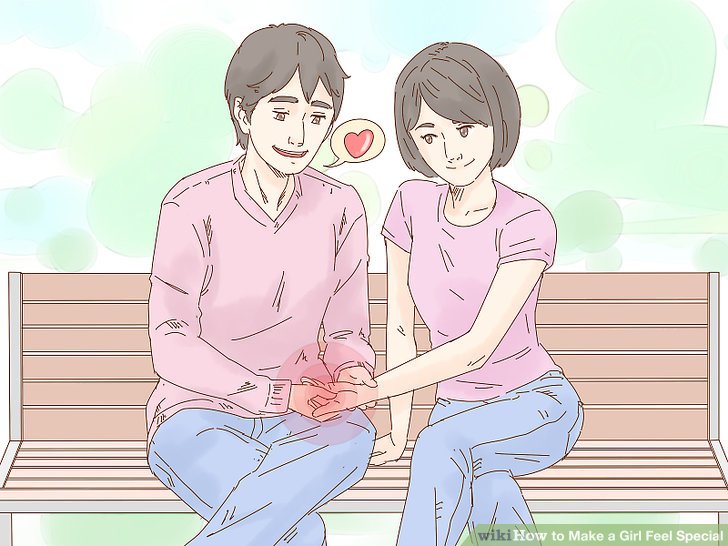 Girls always want to feel special. If a guy proposes to her , she feels on top of the
world , special and all the more romantic. I mean, who doesn’t like the extravagant surprise proposal on top of the Eiffel tower.
3. Pointing Fingers At You 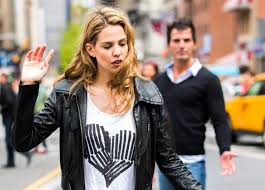 Every time you fight, he has the one thing to say that you hate the most. He blames you
for proposing to him in the first place if you couldn’t handle a petty fight. This is one of the most annoying reasons.
4. Waiting For The right Guy

We girls take time to accept that, Prince Charming DOES NOT exist. Prince Charming isn’t God, and he is bound to have imperfections. We keep waiting for the right man and soon it is  late to understand there is no such thing as the right guy and the right moment.
5. Unrealistic Expectations

[wp_ad_camp_1]
Thanks to Nicholas Sparks books and countless films, people have unrealistic
romantic expectations of things which can never happen in real life. And we
girls expect this more than ever! Hence, we need the guy to say it!
6. Fear of Rejection

Many girls do not take an initiative in proposing primarily because of the fear of rejection. Rejection is part of life. It is quite difficult to overcome the pain and grief that follows rejection. And so we hesitate, A LOT!
7. Easily Approachable [wp_ad_camp_1]
This is a patriarchal society, and a girl proposing a guy can portray her being easily approachable. Despite a girl liking the guy, she has to keep it within herself to avoid getting tagged as what many of us call, a “loose woman” or one with no integrity. It is mainly due to the fear of being judged that she stays within the defined limits of the society.
8. Sounds Desperate 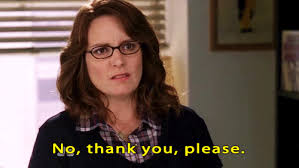 Many of you would think that it’s desperate for a girl to propose a guy. But not the other
way round. A girl chases the love of her life and it may portray a verydesperate and needy image of her. If a guys does the same thing, he is considered  sweet or romantic.
9. Culture Speaks

Right from the ancient times of courtship, it was a man’s duty to ask a woman for her
acceptance. Being an Indian, a woman is often taught to be docile and sit back.
With changing times, you might just want to let that guy you love know your
feelings.
10. Women PREFER Men to ask them out

Ask any girl, she probably would like a guy to ask her out first. The same logic applies for proposing as well. Come on, who does not like to be swept off their feet with an extravagant proposal by her guy? And then you can end it with a kiss 😉
So guys, I hope you now know why girls never(almost) take the step to propose you or ask you for a date! It’s kinda obvious isn’t it?! It’s all the expectations we have and the norms that are already made in our head which keeps us away from doing so.
Anyway, what’s the big deal, you like the girl, ask her out dude! Before another guy does 😛 And at least you don’t have any “expectations” that you want your girl to propose you!!
Previous article10 Hilarious Tamil GoT Memes That Every Fan Can Relate to!!
Next articleA Lot Of South Indians Are Tweeting Pictures Of Themselves With The Hashtag #SouthIndianAndProud

Saravanan Getting Thrashed Left & Right For Abusing Cheran !! Check Out !!