Amidst all the confusions and catastrophe the state has been facing, today had been a relatively calm day when compared to the previous ones. Dramas aside, today has set the stage for something grand, which is scheduled to happen tomorrow.

While Sasikala’s camp is still riding strong with 123 MLA’s, Panneerselvam’s group gained an extra follower today, getting their count upto a number of 11. A small number with no chances of taking over the ruling seat, the Panneerselvam group says that things would change when the AIADMK party members are released from the Golden Bay Resort. They are now currently aimed at toppling the current government which is led by Edappadi K Palanisamy by crippling their majority. A ruling party should require 118 legislators to form the ruling government. 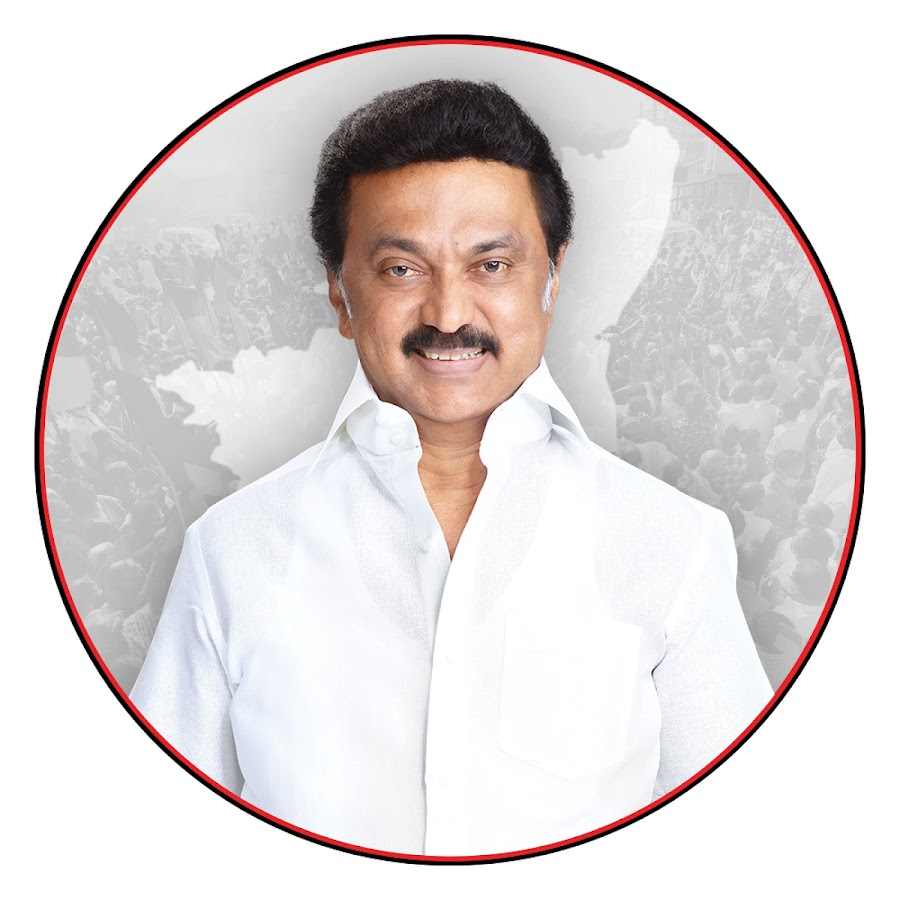 The DMK-Congress alliance was expected to stay away from the floor test but currently, they are aimed at making sure they wouldn’t dare to support the Sasikala led AIADMK. DMK working president MK Stalin also announced that party MLAs would vote against the Palaniswami government, while the Tamil Nadu Congress said they would take a decision based on the “advice” of the high command.

The composite floor test is expected to take place tomorrow. Apart from Sasikala’s side having 123 majority, huge spotlight would be on the MLA’s from Stalin’s DMK who are numbered at 89 and along with the congress alliance have 98 MLA’s. As Tamil Nadu prepares for the drama expected to unfold tomorrow, we’d just have to wait and watch as news channels are readying themselves for the TRP hunt event.