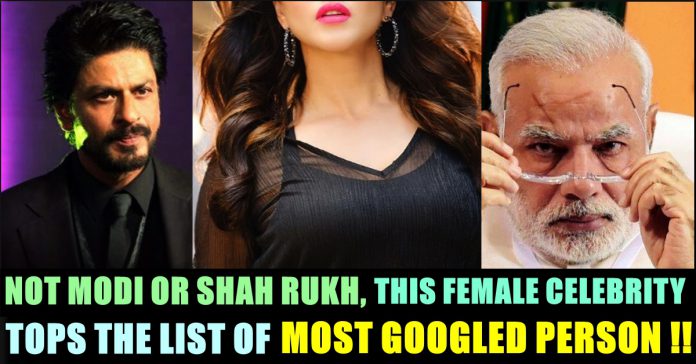 There’s no surpassing Sunny Leone when it comes to topping the list of Most Googled Celebrities in India. This new Laila of Bollywood has not just become the most searched celebrity in India but she has beaten the likes of Prime Minister Narendra Modi and Bollywood superstars like Salman Khan and Shah Rukh Khan in the race.

According to Google Trends’ analytics, most searches related to Sunny are with respect to her videos, besides her biopic series “Karenjit Kaur: The Untold Story Of Sunny Leone”. Also, the trends show that a large number of searches for Sunny Leone originate from Northeastern states such as Manipur and Assam. 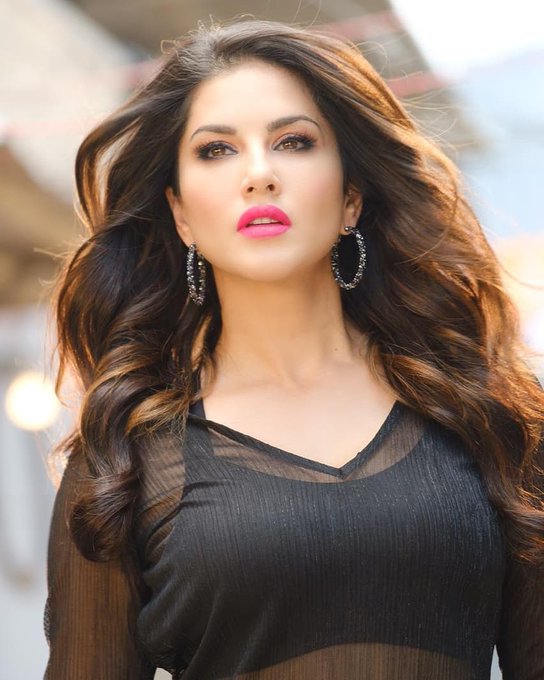 On managing to remain at the top position, Sunny said, “My team bought this to my notice and I have to attribute this to my fans who have constantly been there for me . It’s a great feeling.”

That look😍 !! That is the look when you created something so great and then we get to see our very own Nisha love it !!! @theartfusionjuhu – The perfect creative place to explore your imagination!!!!

Apart from her acting career she has been part of activism campaigns including the Rock ‘n’ Roll Los Angeles Half-Marathon to raise money for the American Cancer Society and has also posed for a People for the Ethical Treatment of Animals (PETA) ad campaign with a rescued dog, encouraging pet owners to have their cats and dogs spayed and neutered.

Since 2011, Leone has been married to musician Daniel Weber. She currently lives in Mumbai, Maharashtra. What do you think on the actress topping the list ?? Comment your views below !! 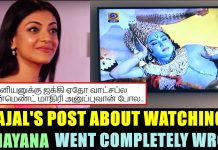 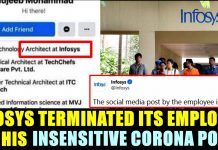 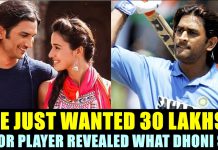