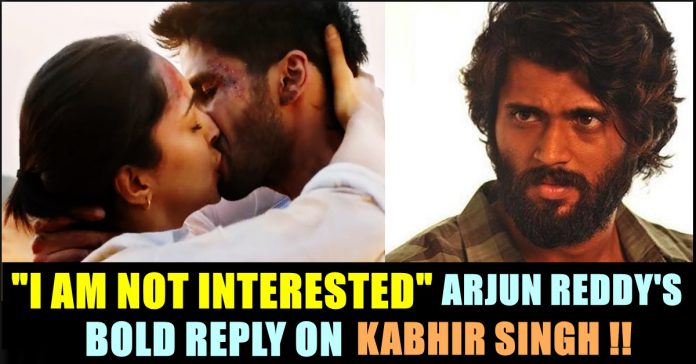 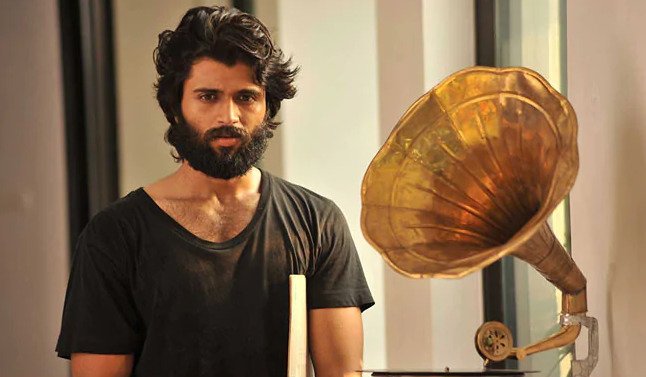 “Kabir Singh” was directed by Sandeep Vanga, the one who directed “Arjun Reddy” and has Shahid Kapoor in the lead role. Vijay Devarakonda is now busy in promoting his upcoming film “Dear Comrade” which has Rashmika Mandanna in the female lead role.

In one of his promotional interview for “Dear Comrade”, Vijay Devarakonda was asked about his opinion on the Hindi version of his film. The actor simply said that he didn’t watch the movie yet and he is not going to watch as well. “Shahid has done that film,  he gone through the character, and there is nothing for me to watch in it again” Vijay Devarakonda said to the reporter who raised the question. 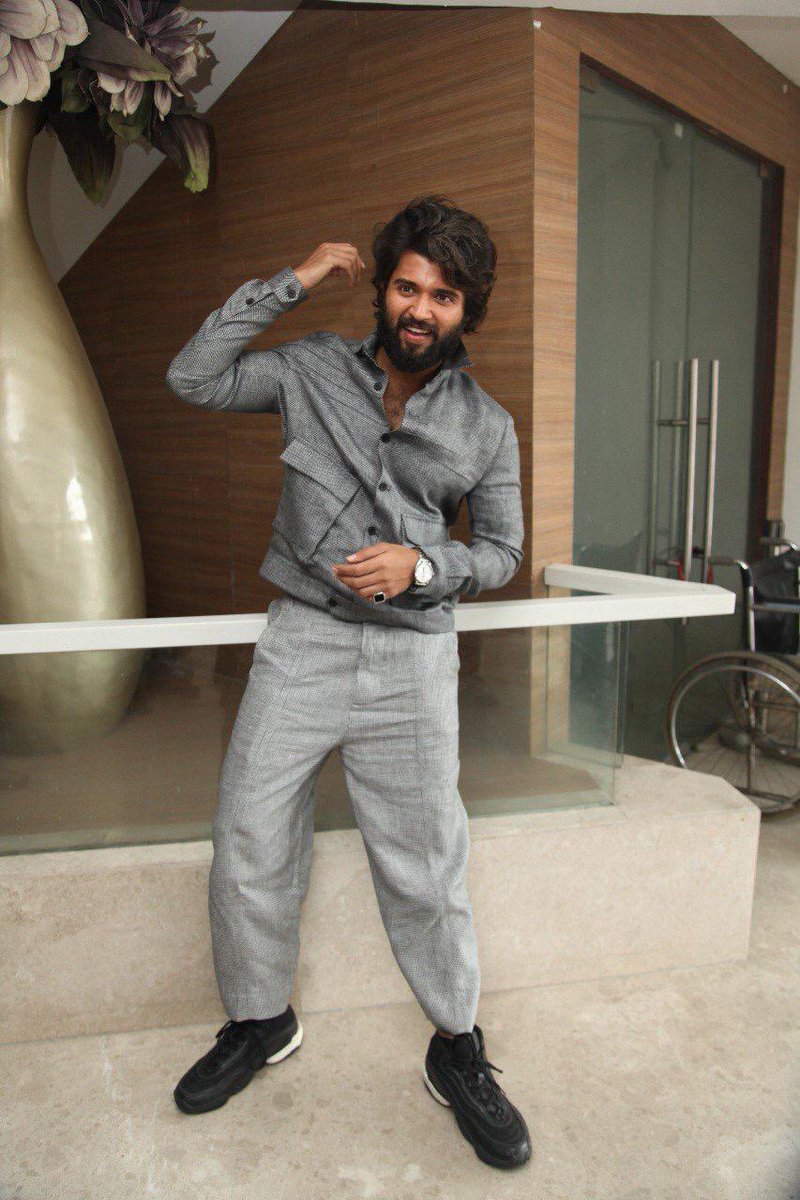 “I know the story, I have already acted in it, why will I watch it again ??” he said in his very own style. Vijay also revealed that Arjun Reddy’s director Sandeep Vanga, who has also helmed Kabir Singh, has been asking him to watch his Hindi directorial debut for a while now. But the actor is just not interested.

“I wanted Hindi film to be a big hit. Because Sandeep is my man. But unexpectedly it became a blockbuster. Done. No more discussions there” he added in the press conference.

According to reports, Kabhir Singh has received very well by the audience as it collected more than 250 crores since the release of it. Arjun Reddy which was made with around 5  crores, collected 51 crores during its release time.

Kabir Singh, has been accused of misogyny and glorifying toxic masculinity; its director turned up the heat by attempting to defend the film, in particular a scene in which the titular Kabir Singh and his love interest, played by Kiara Advani, slap each other. When the director tried to defend it by saying that a it called as true love, it added fuel to the widespread controversy. Apart from the Hindi version, “Arjun Reddy” is being made in Tamil film industry as well. Having Dhruv Vikram, son of leading actor “Chiyaan” Vikram in the male lead, the film is produced by e4 entertainment. the film was already directed by Bala but due to creative differences between the production house and the”Pithamagan”” Director, it was shelved.

What do you think on these statements of Arjun Reddy ?? comment your views below !! 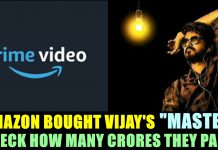 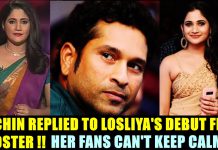 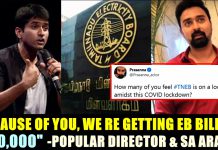