It goes without saying that Joseph Vijay Chandrasekhar has an unmatchable fanbase. The actor who has impressed the audience time and again with his roles in films like Sarkar, Theri, Ghilli, Mersal, Jilla and more, has carved a niche for himself in the south Indian film industry. While fans have been eagerly waiting for updates on his next film, the actor along with his female lead Nayanthara were last seen shooting at SRM University. Not only this, photos and videos of fans going gaga over the actors are breaking the internet.

Several clips from the university have gone viral that showcase nothing but how much Vijay and Nayanthara’s fans love them. The film is reportedly a period sports drama with the actor essaying the role of a football coach. In a report published by India Today, the makers of the film have cast 16 newcomers who will be essaying the role of football players in the film. Thalapathy 63 is slated for an October 27 release. 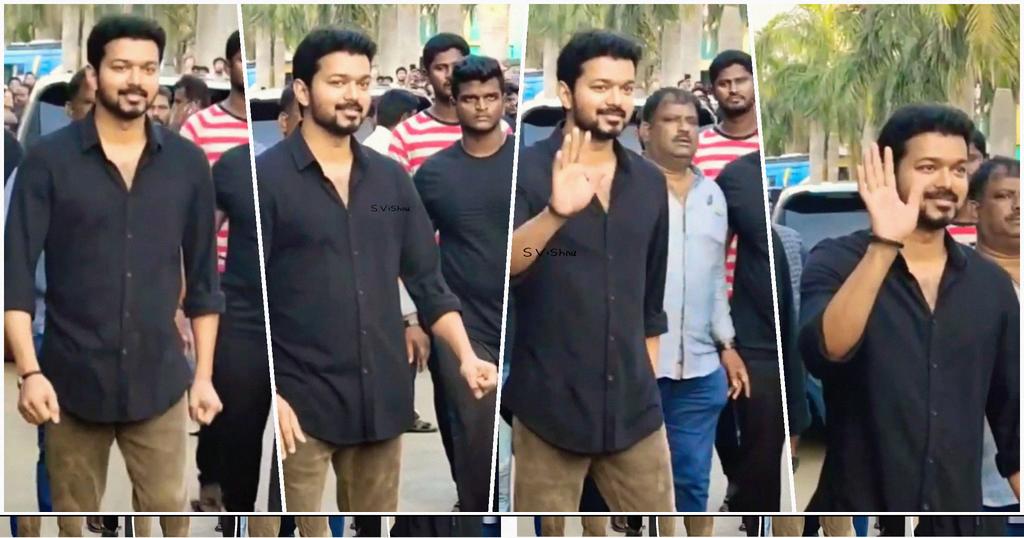 As soon as the announcement surfaced, the hashtag went viral and reactions kept pouring on twitter. Check out some of the hilarious reactions from the fans : 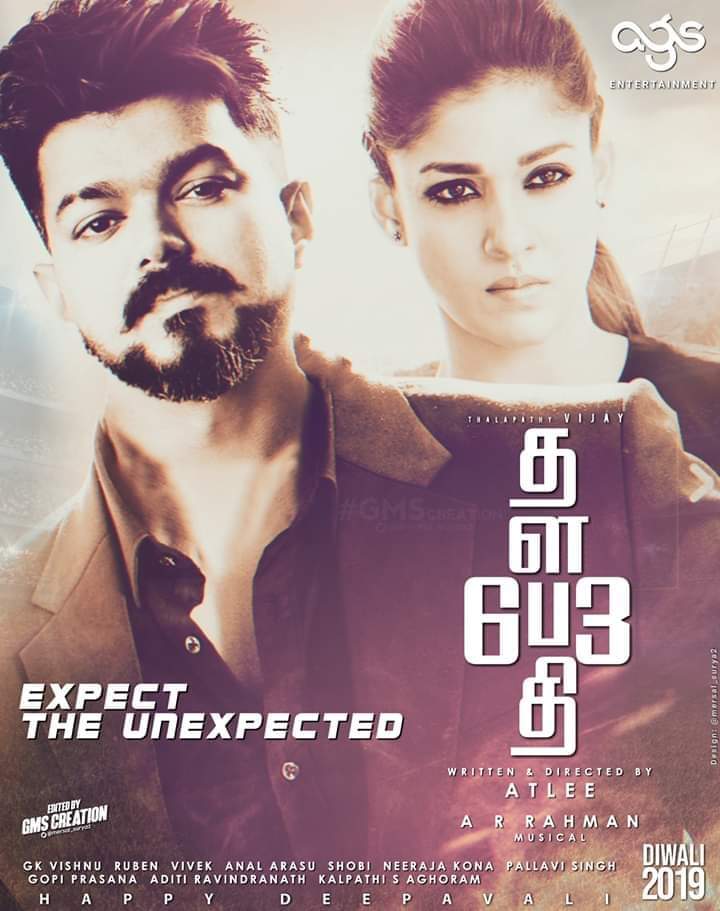 The film marks the third union of Vijay with Atlee after Theri and Mersal. Nayanthara plays the female lead in the flick, which is funded by AGS Entertainment. Actors Kathir, Yogi Babu, Daniel Balaji doing the supportive roles in the movie as per reports.