Yet another incident regarding misbehaviour by a private cab driver has come to light from the state capital of Karnataka here. The incident took place on Thursday when a 22-year-old woman, employed with a private firm here booked a cab from Yelahanka New Town to JP Nagar. 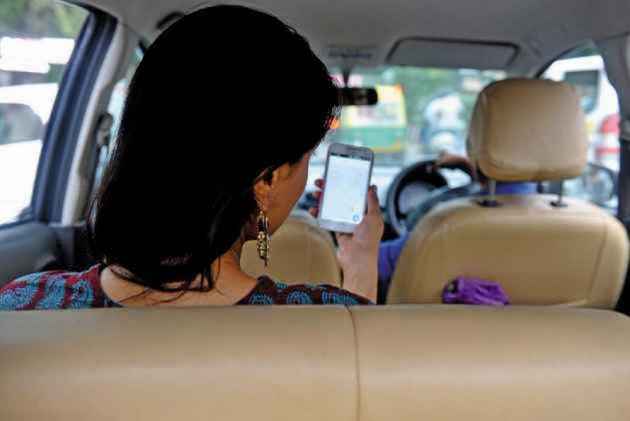 According to what she told the police, she booked an Ola cab around 6.28 am on Thursday morning following which a driver arrived at her residence shortly. Once they neared Queen’s circle, the woman noticed the driver, Devasmoliya, constantly ogling her through the rear view mirror.

Responding to the allegations, Ola sent out a statement saying that the accused driver no longer has access to their platform. “We are standing by our customer and cooperating with police,” said the private cab aggregator.

​Tentative figures released by the Bengaluru Tourist Taxi Owners’ Association put the number of private cabs plying in the city at 1.28 lakhs.  Incidents of cab drivers misbehaving and even sexually harassing female passengers surface once every few days which shows the government and the aggregator’s lackadaisical attitude towards imposing measures to avoid such incidents.

Earlier this year, the ministry of road transport and highways made it compulsory for private cab aggregators to install a panic button in all of their vehicles apart from ensuring that the vehicles plying for them are not equipped with a child lock system.