As India heads for elections in a week, several questions are being raised about the Election Commission’s decisions on what constitutes a violation of the model code of conduct.

The opposition has raised allegations that the Election Commission has been favouring the government. The war of words reached a new height on Wednesday (April 3) as the Congress approached the EC over NaMo TV as it was violative of the model code of conduct.

NaMo TV carries the picture of Modi as its logo. It was launched on March 31, nearly two weeks after the Model code of conduct came into effect and ahead of Lok Sabha polls beginning April 11.

Opposition parties including the Congress, have also raised questions on the release of the biopic on PM Modi before elections. The opposition has alleged the film will give undue advantage to the BJP in electioneering and its release should be deferred till the elections are over. 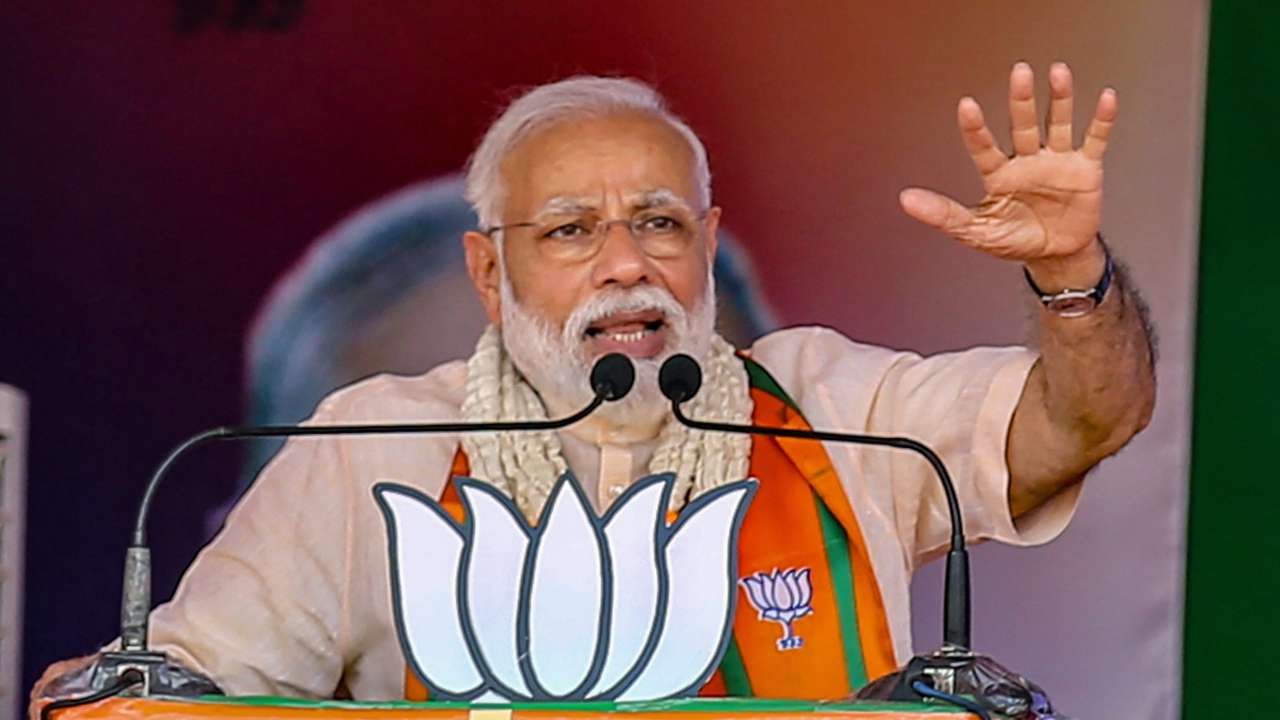 Meanwhile one of a twitter user tagged Tatasky and asked to remove the channel. In his tweet he said “@TataSky I do not want to see #NamoTV on my DTH connection. I have not signed up for it. Why r u forcing it on me without my permission? Who told you? Weren’t we supposed to pay for what we want to see.”

@TataSky I do not want to see #NamoTV on my DTH connection. I have not signed up for it. Why r u forcing it on me without my permission? Who told you? Weren’t we supposed to pay for what we want to see.@sardesairajdeep @Nidhi @akashbanerjee @dhruv_rathee

Check out Tata Sky’s reply to this :

Hi, this channel is added to all the subscribers as a launch offer. There is no option to delete the individual channel. However, we have made a note of your feedback and shall look into it.

Soon after this conversation surfaced, it went viral and received various kind of reactions from twitter users :

How Namo TV is being promoted. Read this for a crash course pic.twitter.com/hwRh8c9zjM

Lol, don’t tune into the channel if u don’t want to watch it, do u need a crash course on how to change channels?

No application, no permission but still on air, 😂😂 everything is possible..

There are many unwanted channels. If you dont like it dont watch it. Simple