Bengali actors and newly-elected MPs of Trinamool Congress Mimi Chakraborty and Nusrat Jahan faced ire on social media for their choice of clothing as they posted their pictures posing in front of the Parliament.

Chakraborty and Jahan, who won the recently-held Lok Sabha elections from Jadavpur and Basirhat seats, on Monday shared photos of their first day in the Parliament on social media, only to get trolled. 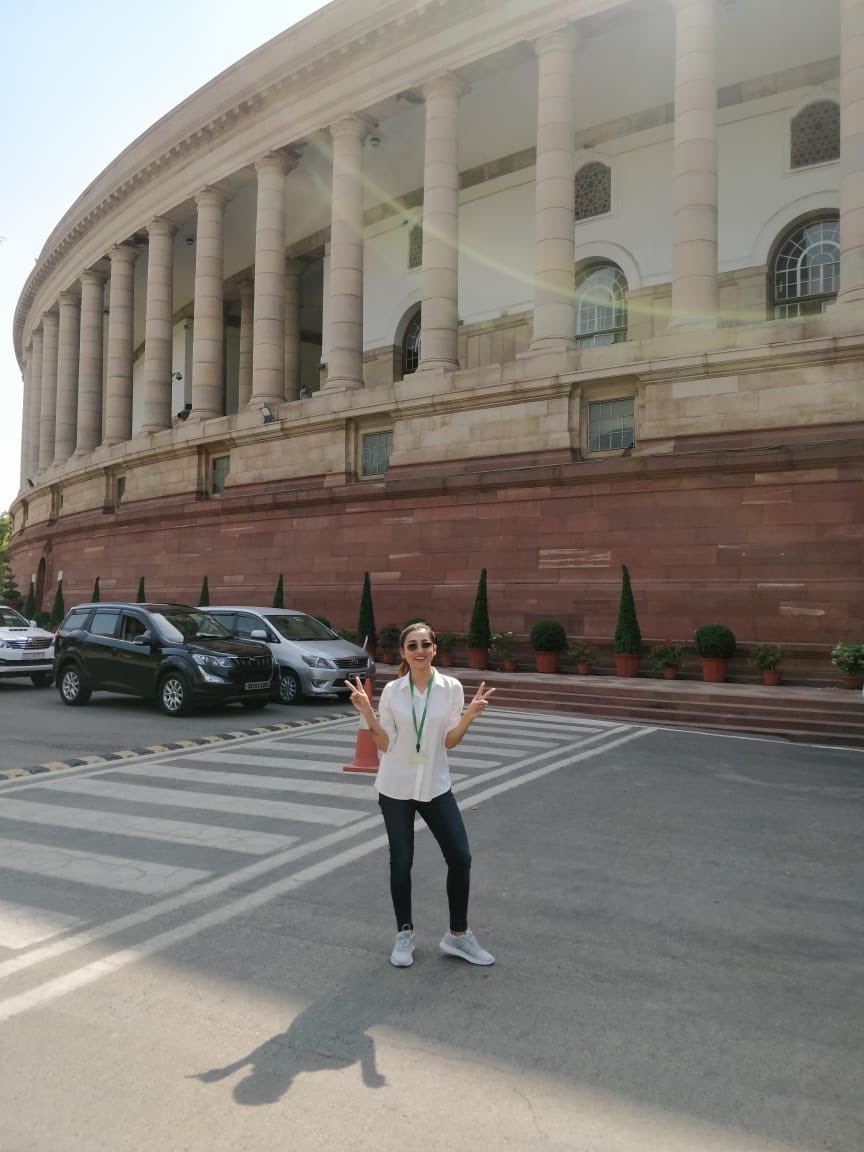 Though actors joining politics is not a new trend, however, newly-elected MPs of Trinamool Congress (TMC) Mimi Chakraborty and Nusrat Jahan have created quite a buzz on social media after they clicked pictures in front of the Parliament on their first day. “And it is us again. First day at Parliament,” Bengali actor Chakraborty tweeted.

And its us again
1st day at Parliament @nusratchirps pic.twitter.com/ohBalZTJCV 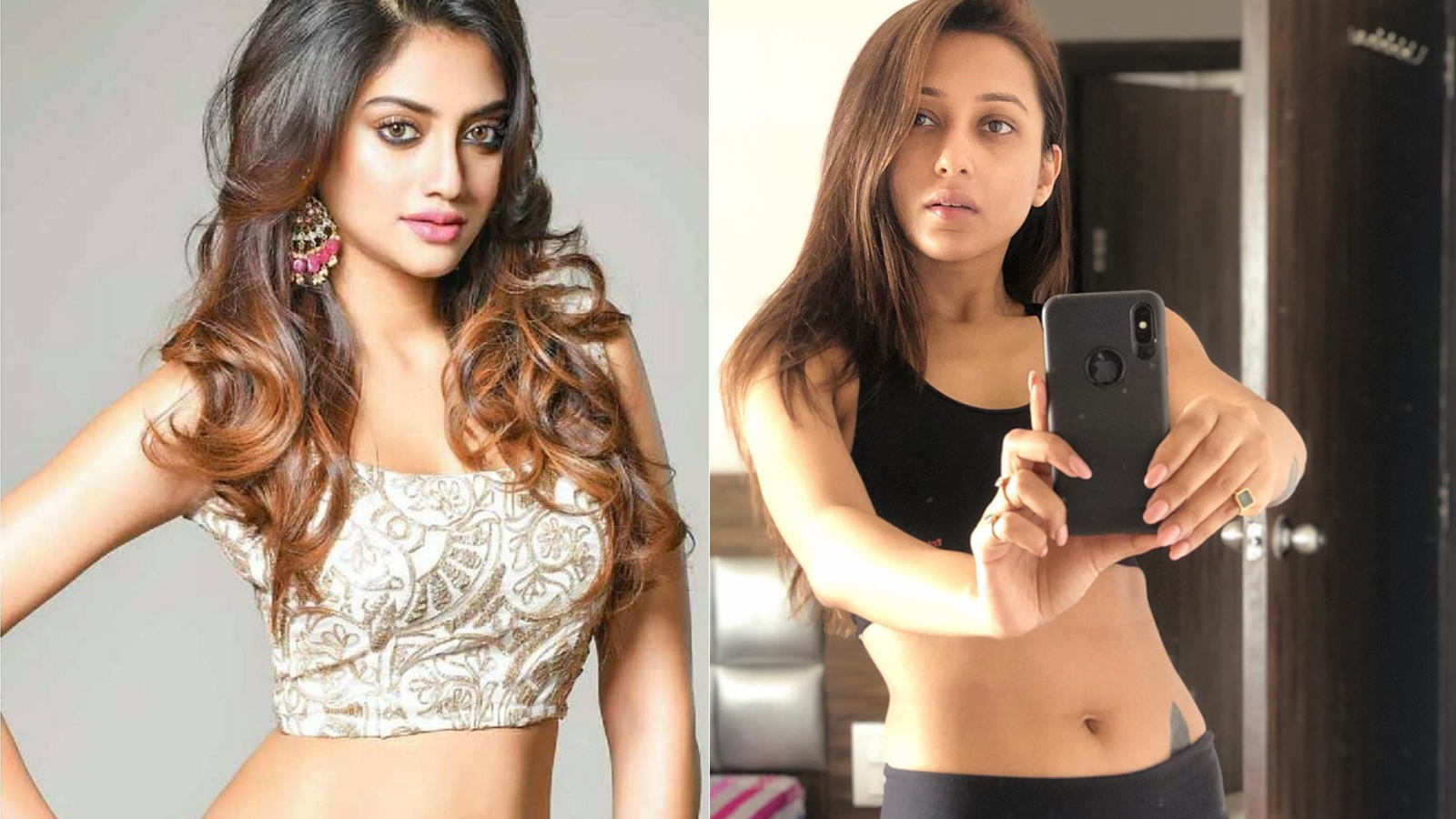 Chakraborty’s pictures did not go down well with the social media users.

I think people are voted both of you for solving their problems, not for photoshoot in front of parliament.
You just think what happened if the heros of our freedom fighters are seen this….!

Cool tattoo btw. People are looking forward not to get stung by the decisions they’ve made. Especially the voters and the choices they’ve made. I guess the next election should be titled “Parliament – 2024 : Casting Call “. 😆😉

Just another photoshoot opportunity for the actors. https://t.co/bMYP9LpGgo

What are your plans?? What will you do inside Parliament?? ANY IDEA???

Meanwhile many supported the duo for their attire and wished them the best as well. Check out :

lastly ..what is channel no. Of lokshabha TV?

It can’t be said enough. These ladies @mimichakraborty and @nusratchirps have the courage to be what they are. Unapologetic and fearless women like these are what we need in Parliament. Ladies, don’t let the misogynists get you down. Stay true to yourselves. And stay strong! https://t.co/lNeqW0ofJC

Is there a new rule about what to wear in a Parliament. As long you look classy and presentable it should be enough. People should really stop dictating what one should eat or wear. Mind your own business. #NusratJahan #MimiChakraborty

Absolutely, and their attire is more pleasing than some of the pot-bellied kurta-toting men there or one saffron clad terror accused! #MimiChakraborty #NusratJahan https://t.co/4Du32dXblN

What do you think on these opinions of the social media users ?? Comment your views below !!