Taapsee Pannu, one of the prominent actress who is known for films like national award winning Aadukalam and Ajith starrer Aarambam among Tamil audience was never shied away to express in social media about what she thinks. Recently she went viral for her reply to a user who tried to criticize her parts.

Now the actress lashed out at the Vodafone network for providing extremely poor connectivity with inflated bills. In the tweet which is posted by her in her official twitter account, the actress says that Vodafone tricks every of its customer knowing their dependency on phones. 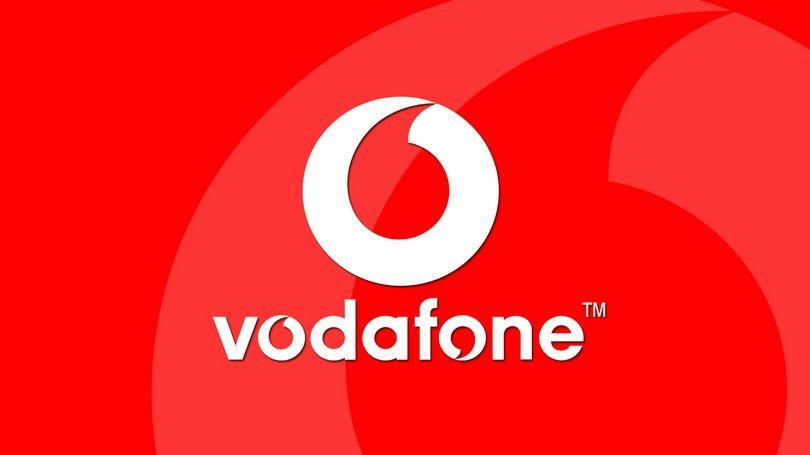 Her tweet read as “High time @VodafoneIN either shuts for good or stops cheating us with inflated bills for extremely poor signals and connectivity at all places all times. I wonder how badly they trick every customer coz of our helpless dependency on phones.”

High time @VodafoneIN either shuts for good or stops cheating us with inflated bills for extremely poor signals and connectivity at all places all times. I wonder how badly they trick every customer coz of our helpless dependency on phones.

As soon as the tweet of her was published the official twitter handle of Vodafone responded. It said “Hi Taapsee! This is indeed very concerning to hear! Our team will get in touch with you at the earliest. – Abhi”

Hi Taapsee! This is indeed very concerning to hear! Our team will get in touch with you at the earliest. – Abhi

On seeing this tweet of Taapsee, Jio Network responded with an offer to switch her network to Jio immediately.

Allow us an opportunity to look into this for you. Click here https://t.co/3LgXqjkQPn to DM your Jio number and alternate contact number to assist you further – Sarvesh

Not Only Jio even Airtel wanted Taapsee as their beloved customer which they expressed through replying to her complaint on Vodafone.

Hi! I’d like to look into the matter on priority. Please DM us the respective airtel number and an alternate contact number. Also, in case this is happening in a particular location, kindly message us with the exact location details (along with area PIN code). Thank you, Zubair https://t.co/2G23qpsqlP 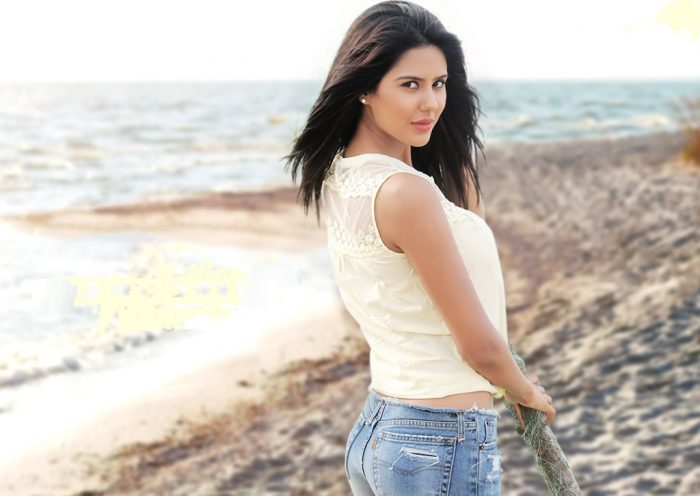 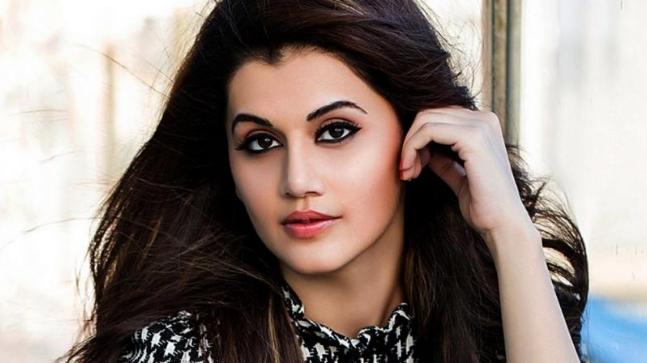 Vodafone in recent time has become the worst in signal strength and the internet connectivity. The customer care doesn’t solve the issue, I have complain almost 2 months and they just tell we are sorry and will solve the problem but nothing is been done. Kindly don’t fool

True @VodafoneIN they are cheating indian people no network . I paid for 4g services but always get e on my phone .

They loot people like anything.. Postpaid service is really bad experience for me too.. I changed it to prepaid and using @reliancejio

Yes , see i really dont knw abt other networks condition coz i never used any. More than 10 years i am using vodafone service, loyal customer but now facing network issue like never before.

It’s the same with all of them. Voda and Airtel specifically. The biggest two cheats of Indian telecom industry and @TRAI sits on it.

Are you a customer of Vodafone ?? Do you face the same problem like Tapsee ?? Comment your views below !!