Shikhar Dhawan found form with a 63-ball 97 and powered Delhi Capitals to a seven-wicket win over Kolkata Knight Riders in the IPL in Kolkata on Friday, leaving two legends at the visiting dugout beaming.

Chasing 179, Colin Ingram launched one down the ground to finish the game in style and deny Dhawan what would have been his maiden hundred in this format. Coach Ricky Ponting was the first to stand up and applaud the big six from Ingram, and advisor Sourav Ganguly had a smile on his face. 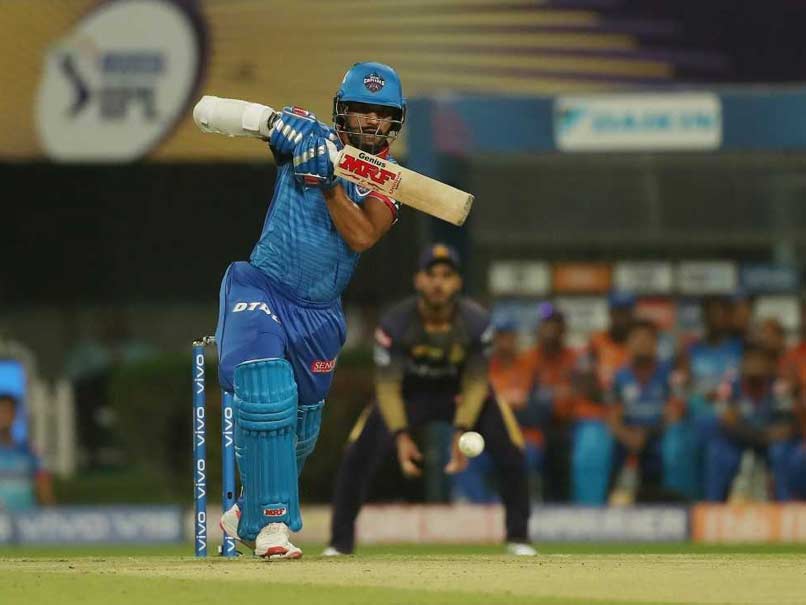 Two days ahead of the Indian team selection for the World Cup, Dhawan, who survived a review on 11, decorated his knock with 11 boundaries and two sixes, as Delhi registered only their second IPL win at the Eden Gardens.

Kolkata Knight Riders were well beaten by Delhi Capitals in an IPL 2019 encounter at the Eden Gardens on Friday night. Sourav Ganguly, who in the past has held various roles with the Kolkata franchise including being the captain, sat in the Delhi Capitals dugout and masterminded KKR’s downfall. 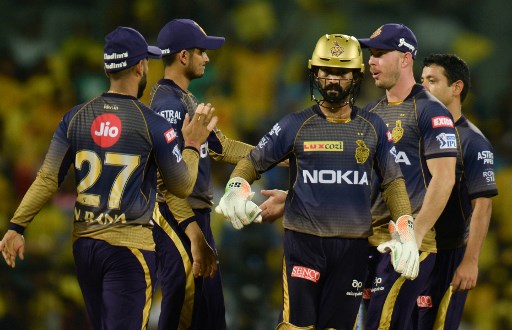 However, despite a shift in loyalty for Sourav Ganguly, Kolkata Knight Riders owner Shah Rukh Khan posted a special message for his team’s former captain on Twitter, saying that the only positive in KKR’s loss was that “our Dada was at Eden on the winning side”.

Shah Rukh also said his team lacked heart in yesterday’s match. In his tweet the bollywood actor wrote “Wonderful play by @RealShubmanGill & @Russell12A yet again. Losing is ok but today we kind of lacked heart, especially bowling, that’s sad. Only positive out of this game was that our Dada @SGanguly99 was at Eden on the winning side. Congrats @DelhiCapitals”

“To be honest the par score was 10-15 runs more than that. We didn’t bat well and didn’t post a good score. I expected our bowlers to perform better, that didn’t happen though. Such things happen in a game of cricket. They (Lynn and Narine) are two key players and missing them is never good. But Shubman grabbed the opportunity and played really well. You are always going to have replacements. It was hard on Joe to get out on the first ball, but I am sure he’ll come back strong in the next game. I think picking wickets on this ground has been difficult but bowlers can work on few areas and come back harder. That’s what IPL is all about, coming back stronger every time you can.” said KKR Captain Dinesh Karthick after the lose.