Bigg Boss show doesn’t need any introduction in country India. After more than 10 successful shows in Bollywood, the expensive show is currently having its third successful season in Tamil and Telugu language. In Tamil, Kamal Haasan who is fondly called as “Ulaganayagan” by Tamil audience is hosting the show for the third consecutive time. Telugu Bigg Boss show sees  its 3rd host in the 3rd season.

Bigg Boss Tamil show is grabbing the headlines for various reasons since the initial episode. Now to our shock, one of a female contestant of Telugu Bigg Boss show has revealed that pregnancy test has been conducted for every female participant. Bigg Boss Telugu show was initiated on July 21 and experienced actress Hema was one of the contestant in the show. The much-awaited third season of reality show Bigg Boss Telugu has begun and has already completed a successful week on the air. While the first season of the show was hosted by Jr. NTR, the second season was hosted by Nani. This year, for the very first time, superstar Akkineni Nagarjuna is hosting the season. The controversial reality show has already seen its first elimination and evicted contestant Hema is not too happy about how she has been portrayed on the television. 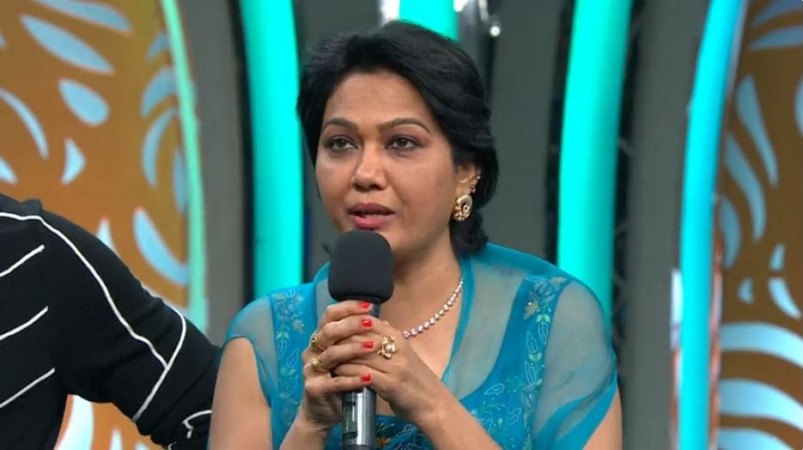 To our shock, in one of her interviews, she has revealed that pregnancy test has taken on the female contestants of the show. Hema revealed that a pregnancy test was conducted on all female contestants to ensure and avoid any unforeseen case of abortion during their stay in the house or while doing some tasks. This revelation from her shocked the viewers of the entire Bigg Boss show.

Hema is a senior actress who has worked nearly 200 films Telugu with almost all the top actors. “What I have experienced in my 30 year film industry is nothing compared to what I have seen in real-life actors in this reality show” said Hema while talking her experience in staying inside the Bigg Boss show. 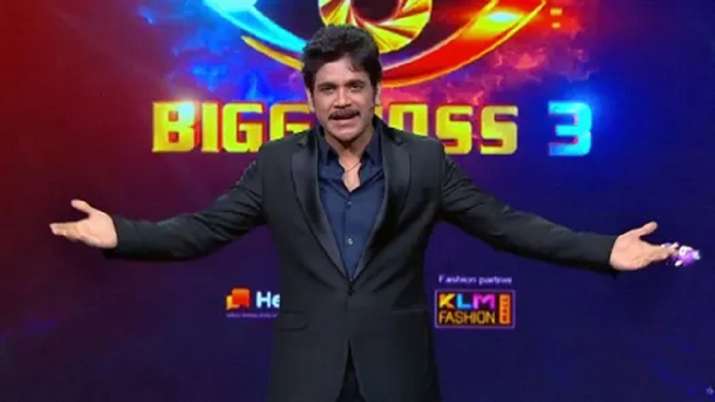 What do you think on this statement from the actress ?? Comment your views below !!