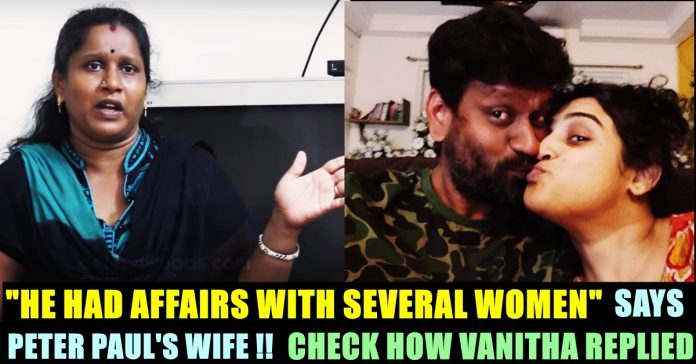 As soon as Vanitha married to Peter Paul, an aspiring filmmaker, his wife Elizabeth Halen has filed a police complaint seeking legal action against the marriage. She appeared in several media portals only to tarnish the image of her husband for trying to cheat her and their children by marrying Vanitha Vijayakumar. Helen says that they are having a son and a daughter who are studying in college second year and in third standard respectively and wants her husband back. She accused Vanitha for marrying him in such a haste.

In her interaction with Behindwoods, Helen said that she got separated from her husband for only 4 years, not 7 years and states that it is small misunderstanding between husband and wife. When Helen approached All women’s police station in Vadapalani after hearing about the marriage news about her husband and Vanitha, Peter Paul reportedly said to Police that he won’t marry Vanitha before divorcing Elizabeth Helen legally.

More kisses for the unromantics

“Now, all of a sudden, they got married in their apartment. I want my husband, I want him as a father of my children. He is the identity of my children. As far as he is alive, he belongs to me” she says in the video who questioned their urge to marry.

Elizabeth Helen says that Peter Paul has always been involved in extra marital affairs. “He is also an alcohol consumer whose health got worse at one point due to his addiction.” she said who went on to add that he is also a womaniser. “As he is in media industry, he always goes after women. But this time, it went to an extreme level as he is demanding divorce from me.” said Helen who revealed that he had affairs with several women in his every workplace. “However, he is my husband. I need him in my life at any cost” she firmly said.

Reacting to this issue, Vanitha Vijayakumar released a press note saying that she will never break anyone’s family. “To spoil my reputation and defame me and to purely extract money people who have no concern over us are trying to create malice.” said Vanotha in her media release. She said that Peter Paul was estranged for 7 long years from his wife and she is misusing him now as he is trending and getting limelight.

Regarding the accusation against Peter Paul based on women, Vanitha said that men are more trustable than women. “some women are more jealous and Cunning then men…call me a male chauvinist but not a feminist ..I stand by legitimate victims..irrespective of gender” her post read.

Very easy to call men drunkards,womanizers and abusers…I have more men as friends than women
..I would trust a man any day..some women are more jealous and Cunning then men…call me a male chauvinist but not a feminist
..I stand by legitimate victims..irrespective of gender 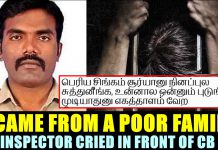 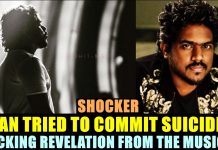 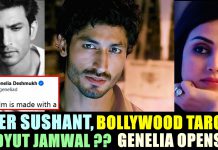