The first phase of polling for Lok Sabha elections 2019 is set to take place on Thursday. All political parties are intensely canvassing for the April 11 polls as today is the last day of campaigning for phase 1. Prime Minister Narendra Modi released the BJP’s manifesto in the presence of senior party leaders, including president Amit Shah who said the ‘Sankalp Patra’ makes 75 pledges and promises to fulfil all expectations of the people. Every party members and followers are in full swing to make their party reach vast number of people. In social media many supporters of respective political parties posting their party’s achievement to gain the votes of common people. In similar way Gayathri Raguram who is a member of BJP also posted a tweet supporting Narendra Modi. 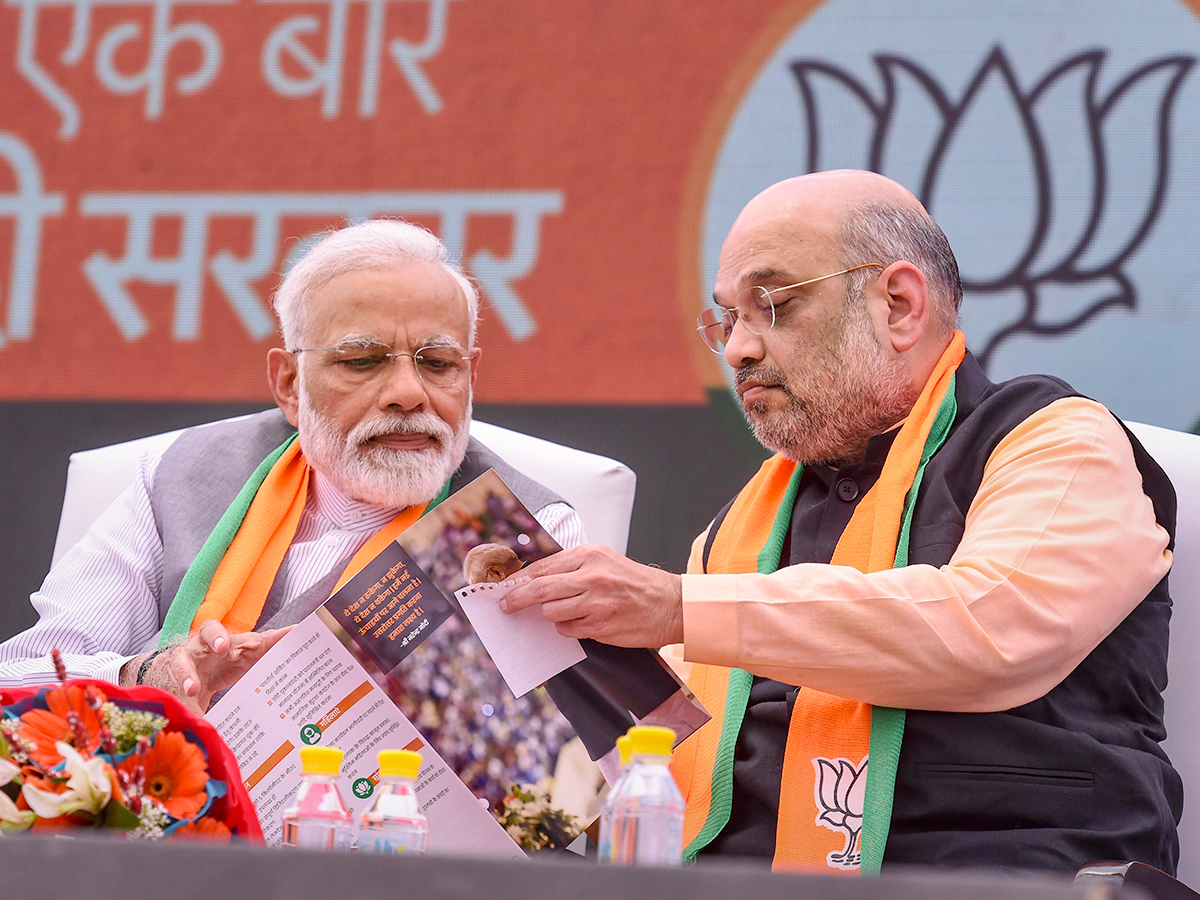 In her tweet post it is seen written that in his entire political career, Modi has not got single corruption case against him. Check out her tweet here :

Many people opposed and trolled this statement of Gayathri Raguramm. Check out some of their reactions here :

A true tamilan will never vote for BJP. Tyre nakkis might .

But the all the corruption under control with him !

2. FARMERS IN DELHI STRIKE
never bothered to have a look or even ask abt their sorrows

3.GAJA
As a pm he
never visited TN but sushmita sen wedding he turned up .

He s talented by not getting caught. Only few can do it n he s the best among them😉

Because you are interfering in court precedings..🤐