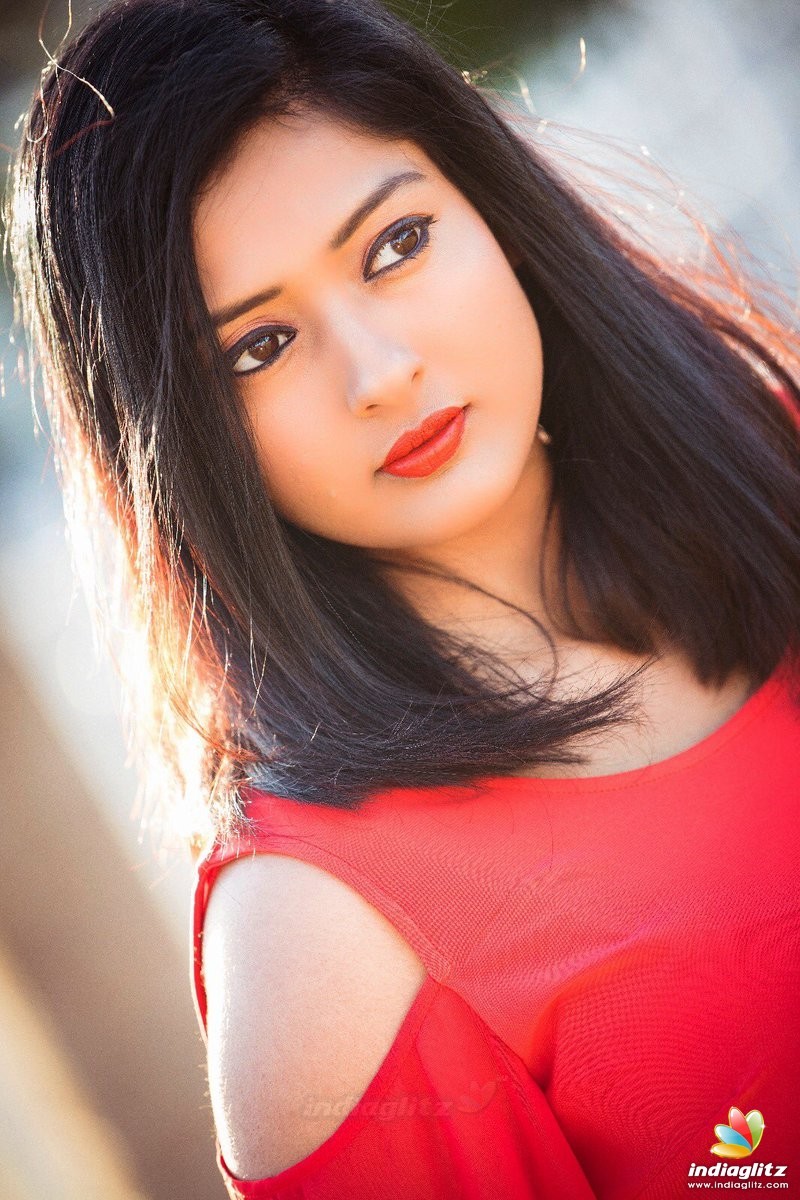 In her series of tweets Gayathri Raguramm blatantly criticized those social media users who trended the hashtag #Pray_For_Nesamani instead of trending Modi’s oath ceremony. Check out her tweets here :

I feel Bad People have lost it now a days. Have gone mad. epic comedy scene to become a silly joke, meme and hashtag unnecessary. #PrayforNeasamani all these unwanted trending. We r going to look like fools Either for our nakkal or vettiness.

If u think ur doing this against Modi ji. It’s dumb idea. It’s just putting us down and behave like idiots. People all over the world will think we have no brains. First of all most of this scene fans dint get the joke and why is this going around. So stupid.

Meanwhile actress Kushboo who joined the Indian National Congress on 2014 posted a tweet supporting Nesamani. Her tweet read as “Those who don’t understand, don’t try too hard.. just #PrayforNaesamani 🤣🤣🤣🤣🤣🤣🤣🤣🤣🤣🤣🤣”

On seeing her tweet, gayathri who got triggered trolled the “Chinna Thambi” actress by writing “Here u go Khush Akka enjoying the joke. Avangale joke adichutu sirikira kadha idhu. This only one man can do such comedy vadivel sir no meme or trolls can get the hang of it.”

Here u go Khush Akka enjoying the joke. Avangale joke adichutu sirikira kadha idhu. This only one man can do such comedy vadivel sir no meme or trolls can get the hang of it. https://t.co/idj9btnfqh 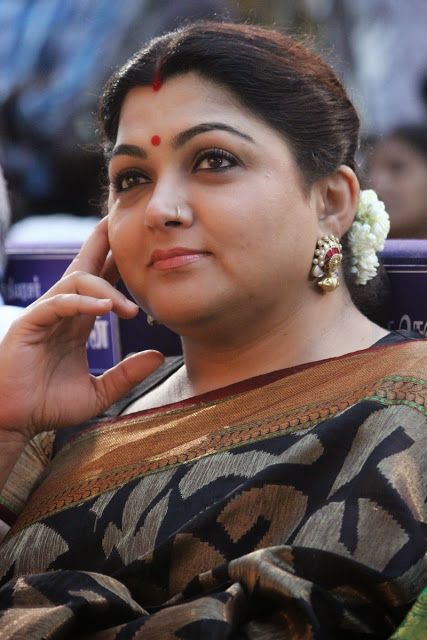 Why do I see jumping trolls? I know truth hurts..but you see my last tweet was not about any of you.. this is what happens when you walk around with guilt..every conversation, however irrelevant, will seem to be about you.. kuttram ulla nenjam!!!🤣🤣🤣🤣🤣🤣🙏🏻🙏🏻🙏🏻🙏🏻😂😂😂😂😂😂

What do you think on this verbal battle ?? Comment your views below !!